This was my first time visiting Het Nieuwe Instituut in Rotterdam and I discovered it was an exciting platform for creative projects and critical thought. Meant to operate as an arts institute for lectures, exhibitions and research on contemporary design and architecture, it rarely ventures into fashion, unless the chosen topic is rich enough to spark interest. Curated by British fashion writer Lou Stoppard, “The Hoodie” is an inspiring exhibition tackling the social, racial and cultural aspects of a garment that is revered and vilified at once. Stoppard successfully underlines the controversial nature of the hoodie, banned by certain institutions and envisaged as an emblem of crime and deviant behavior. Paradoxically, the hoodie has also become a cult fashion item over the past decade, with brands like Gucci, Balenciaga, Raf Simons, Supreme and many others elevating it to cult status. Examining the conflicting meanings and messages behind the hoodie as garment is indeed fascinating, and it’s refreshing to see a fashion exhibition engaged with a current and relevant topic. With its roots in workwear and sports clothing, the hoodie was made popular by Champion in the 1930s as a practical garment allowing workers to protect themselves from the cold. Now, the hoodie is perceived equally as a genderless, universal -and simple- piece of clothing offering comfort, as well as the possibility of temporary anonymity, a hot topic within our digitally-led lives. If all of these contradictions have turned the hoodie into one of the last political garments around, the exhibition could have gone further by addressing the curator’s own bias as an educated white female and clarify her own position towards that garment. Many fashion insiders feel that the hoodie -and sportswear in general- contributed to the impoverishment of a sartorial language previously based on handicraft, innovation and tailoring. As always, these points of contention make for engaging debate and discussion, which is precisely what Het Nieuwe Instituut managed to generate. The exhibition will run within its walls until the 12th of April 2020. 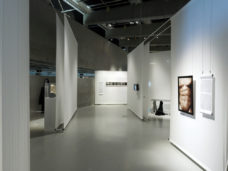 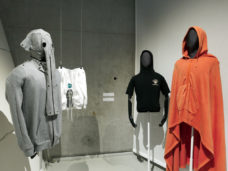 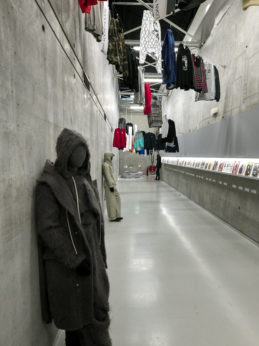 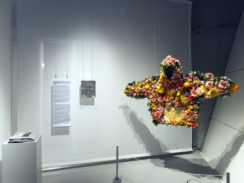 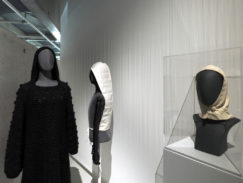