About A Shaded View on Fashion 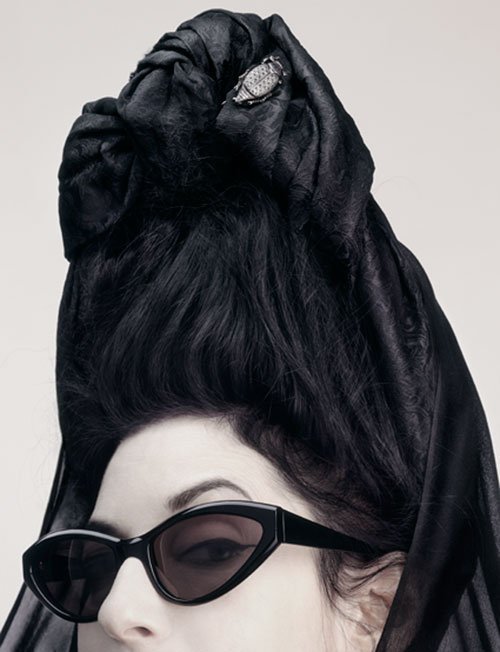 An iconic figure of the fashion industry, Paris-based Diane Pernet is known for her work as a journalist, critic, curator and talent scout. A pioneer of digital culture, she was the first launch in 2005 her now-cult blog: A Shaded View on Fashion. Considered as impactful as mainstream media, it gives a visionary outlook on fashion and creative industries. Her past a designer in New York, a photographer and film-maker are fundamental in this festival that stands at the crossroads between fashion and film. She launched her own perfume line in 2014 with the Intertrade group, available from Liberty London and Milan’s Corso Como.

Along with pioneering the advent of fashion blogging via her blog ‘A Shaded View on Fashion’ (ASVOF), celebrated fashion writer Diane Pernet is also credited with spearheading the fashion film genre, providing a new interactive medium through which artists, filmmakers and designers can collaborate on creative projects.

Prior to launching ASVOF in 2005, Pernet was a digital fashion reporter for Elle.fr, Vogue.fr and a fashion editor for JOYCE, Hong Kong. Having initially designed for thirteen years in New York under her namesake brand, she relocated to Paris in the end of 1990 landing her first role as a costume designer for the film Golem l’Esprit d’Exile in 1991.

The multi-talented creative holds a degree in filmmaking and communications from Temple University in Philadelphia and also attended both Parsons and FIT. In February 2015 she launched Diane Pernet Paris perfumes at Liberty London: To Be Honest, Wanted, In Pursuit of Magic and Shaded.