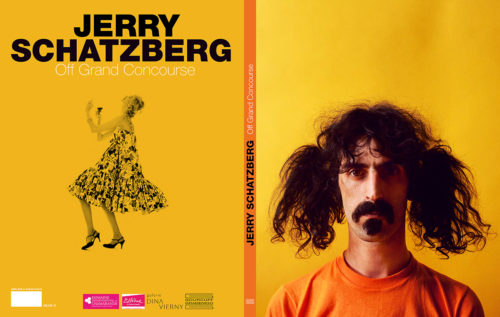 You know how the saying goes “Never meet your icons you will be disappointed” well, the opposite was true when I met Jerry Schatzberg. ASVOFF screened in New York with FIAF in 2014, thanks to Kering, and I was able to honour the man of such immense talent and beyond that, he is the definition of ‘cool’. I cannot even express how wonderful it was to meet him, I put together a masterclass with Jerry and Mike Figgis, another genius who was also over the moon to meet Jerry. Today I received news that Chateau de Chamarande is presenting Off Concourse: A Jerry Schatzberg Retrospective.

Jerry Schatzberg has been a powerhouse in photography for over 60 years prior to his rise as a cinema director in the 1970’s which culminated in him winning the Palme d’Or at Cannes for his film Scarecrow, Schatzberg spent the 1950’s and 1960’s working as a fashion and celebrity photographer, most notably shooting for Vogue, Glamour and Esquire and I’m sure you are aware of his collaborations with such icons as Bob Dylan, The Rolling Stones, Jimi Hendrix, Andy Warhol and Faye Dunaway who was the star in the film I screened at FIAF for my homage to Jerry ‘Puzzle of a Downfall Child’, if you have not seen it, search for it it is so good. Jerry still actively shoots focusing on nudes which are notably age and body inclusive and street photography where he inventively captures his beloved New York City.

The theme of Schatzberg’s retrospective at Chateau de Chamarande materialized organically from his formative years spent in the Bronx. His vision as an artist is a direct result of his first 14 years living literally off Grand Concourse, where he absorbed the culture created by the first, second and third generation immigrants in his neighborhood. An immense pool of talent emerged from the competitive spirit and ingenuity of these people, who had journeyed to The Bronx in search of affordable housing. Though it takes greater struggle, imagination, and innovation to thrive as an immigrant in America, the benefit of being in the margins is that when no one is paying attention, there is much greater freedom to take risks, make mistakes, and buck convention. Analogous to Off Broadway and how it functions in the theater world as a safe space for experimentation and exploration of varying perspectives, Off Grand Concourse represents those on the fringe willing to thumb their noses at the mainstream with audacity, quirkiness, grit, and fortitude. Everything Jerry Schatzberg produces is informed by these indelible Off Grand Concourse roots.

Château de Chamarande is a 16th Century castle which sits upon 90 acres of land in the suburbs of Paris. The grandeur and history of the space juxtaposed with the cutting-edge contemporary art exhibited within yields an extraordinary context for Jerry Schatzberg’s Off Grand Concourse retrospective.

Off Grand Concourse opens May 27th and runs through August 31st at Château de Chamarande. The show will travel to New York City in Fall 2019. 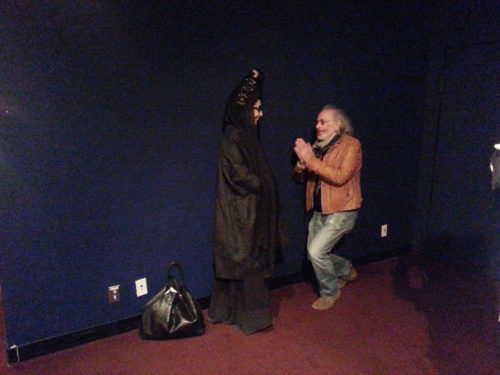 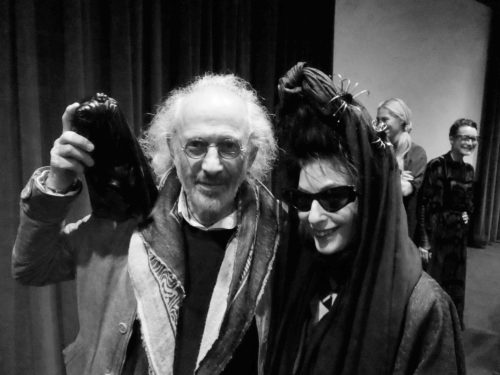 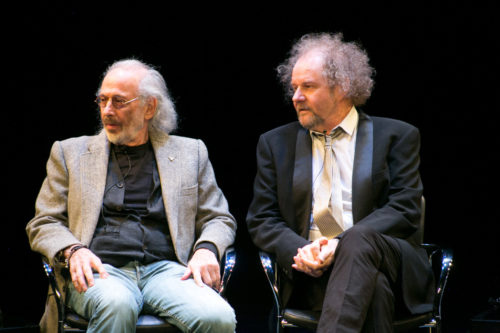 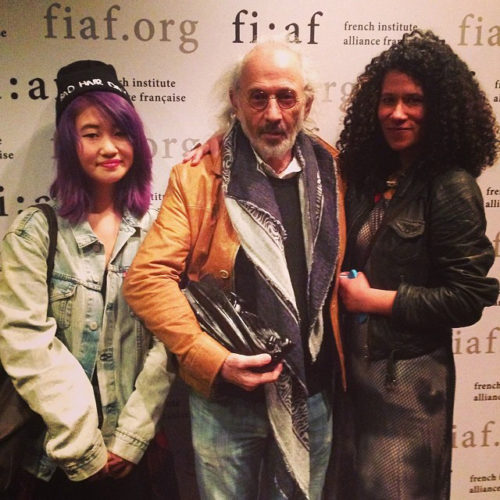