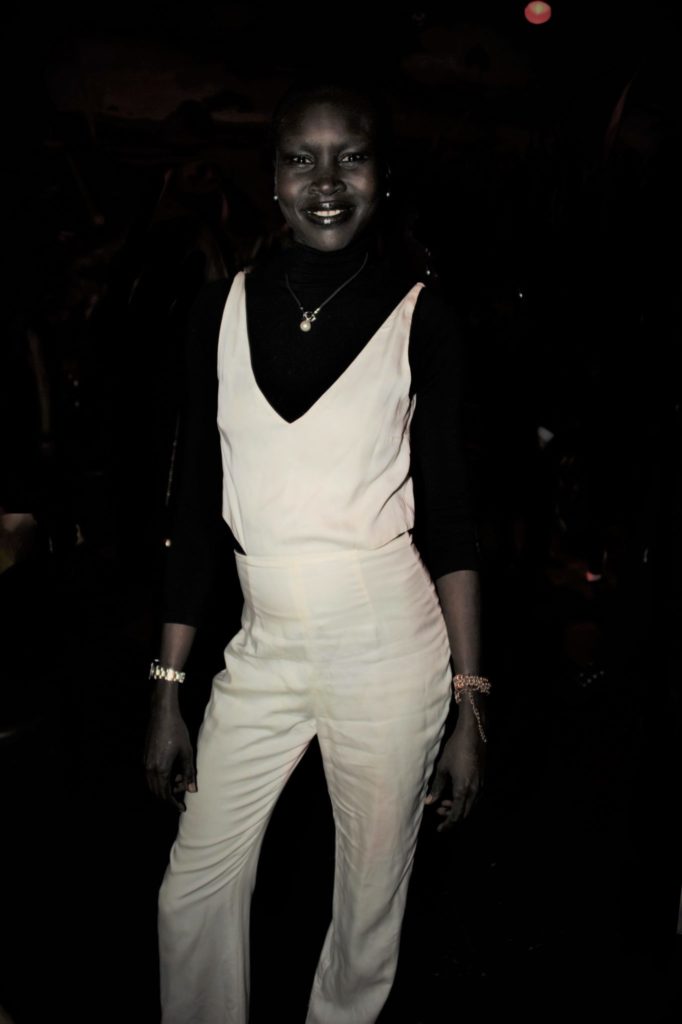 Aperture is the quintessential photography journal that was co-founded by a group of New York photographers in 1952. They also publish books. Their latest title is a book by New York model-turned-photographer Ethan James Green, who started out posing for Calvin Klein, then mentored with disco-era fashion photographer, David Armstrong. Green, who has been called a “counterculture portraitist,” showcases portraits of friends in the Lower East Side for the photo book, Young New York. Many of the models are androgynous, some are in transition, others are trans or non-binary. Some of those models were at the Aperture gala, which was held at Studio 54 co-founder Ian Schrager’s new nightclub, the Paradise Club. Alex Wek made an appearance, too. Here’s what you missed. Photos by Nadja Sayej. 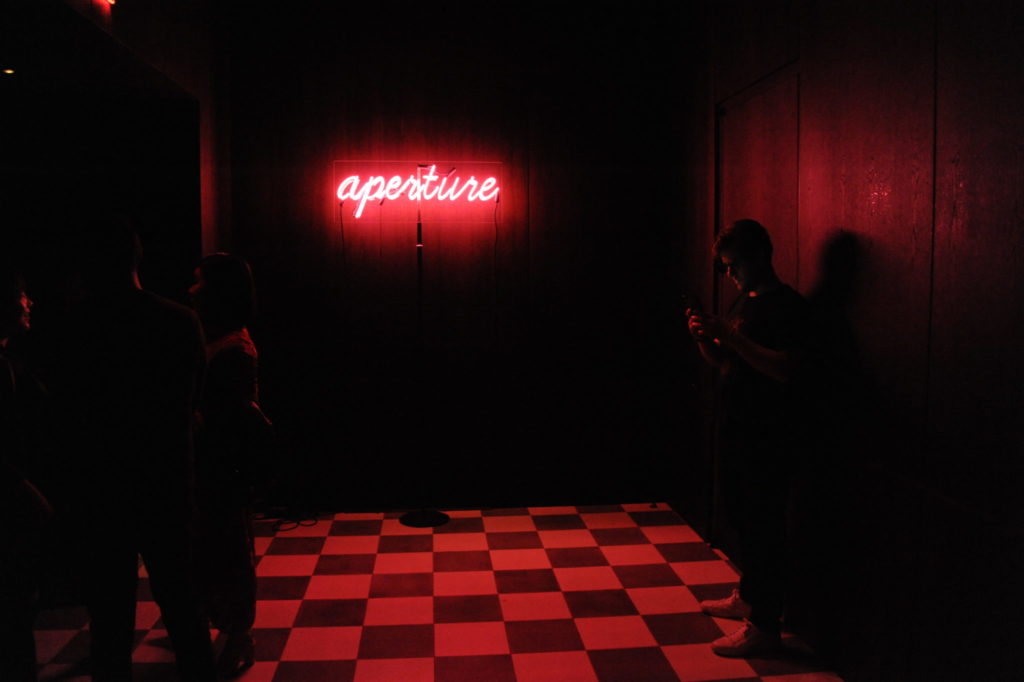 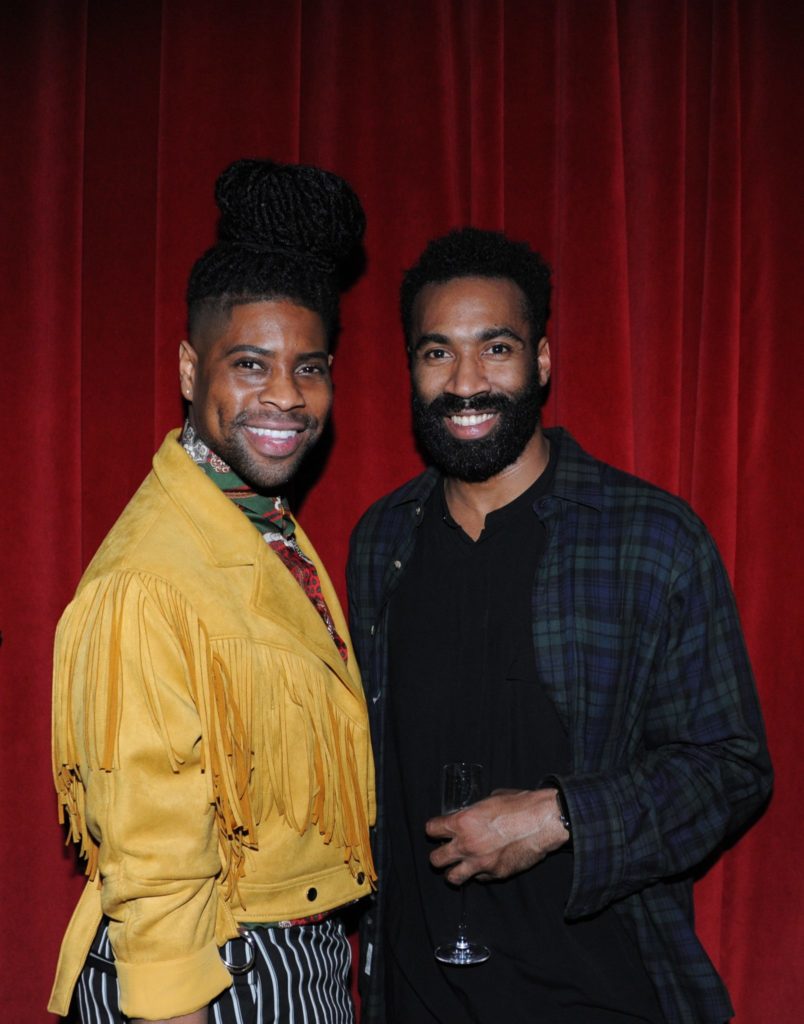 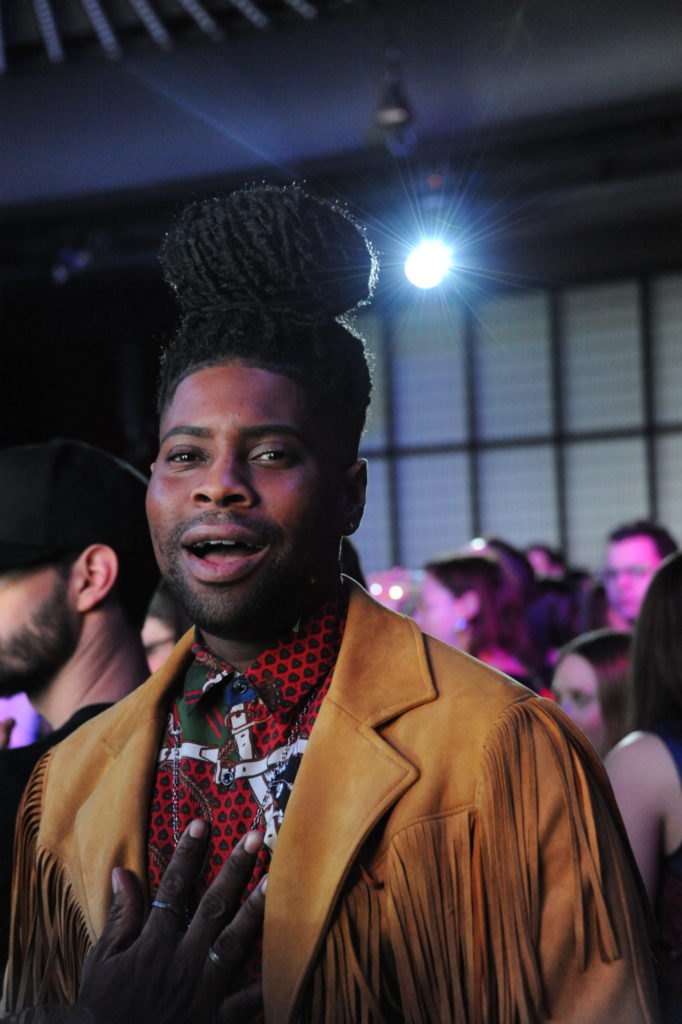 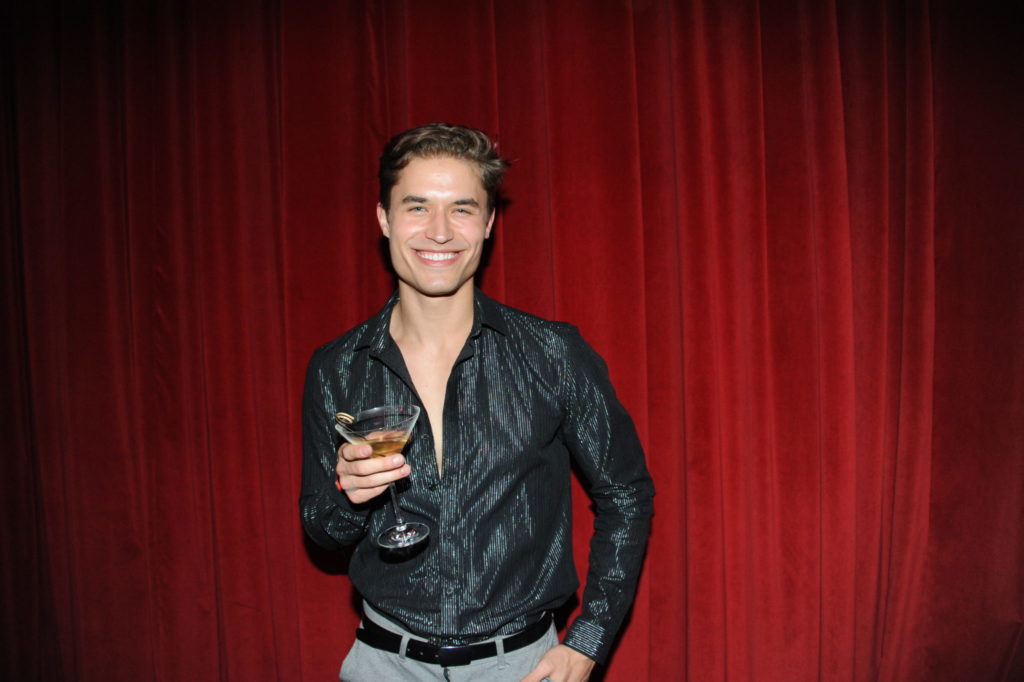 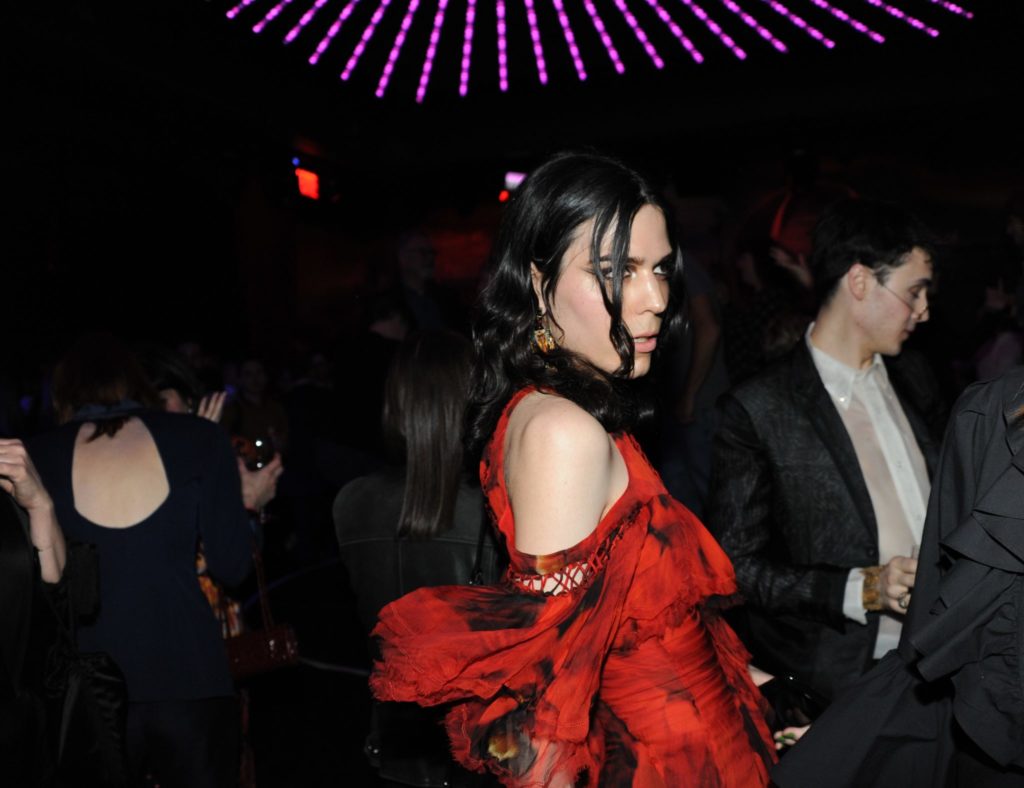 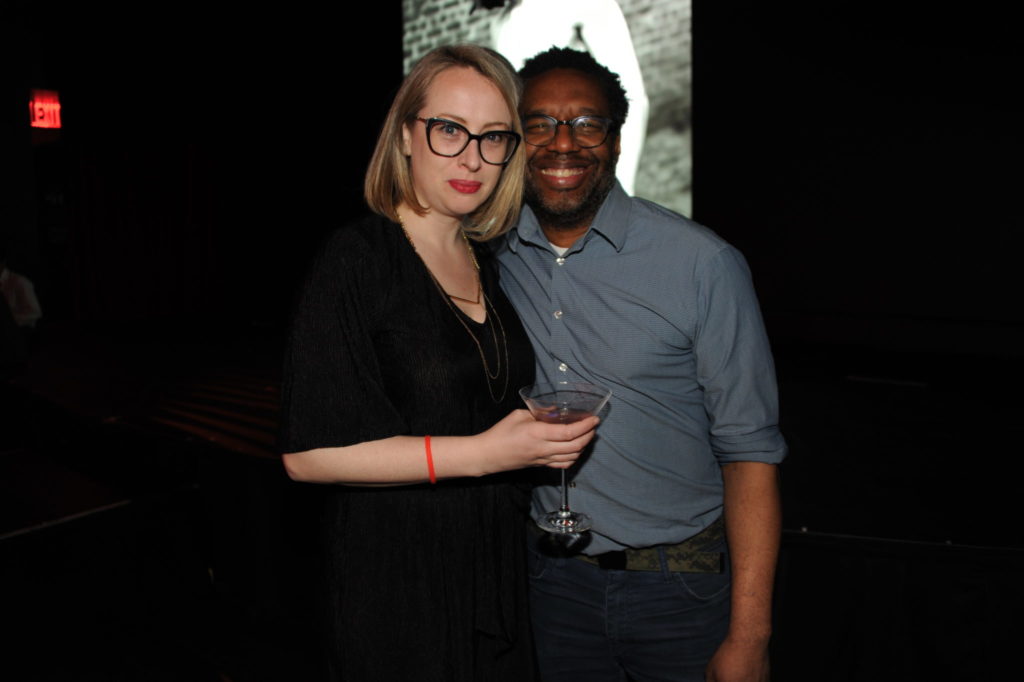 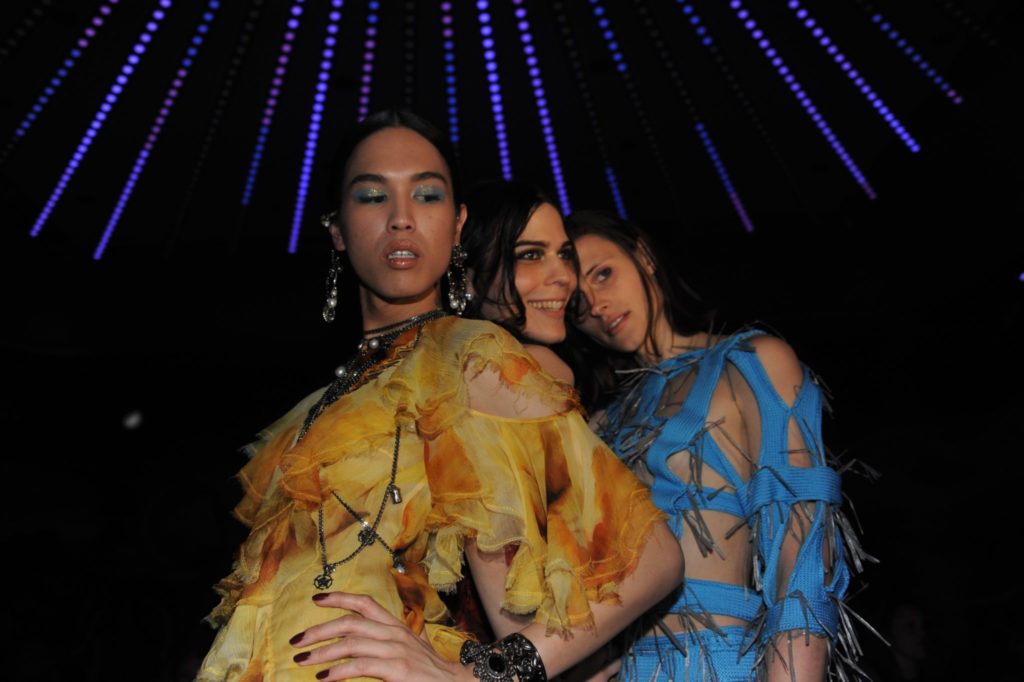 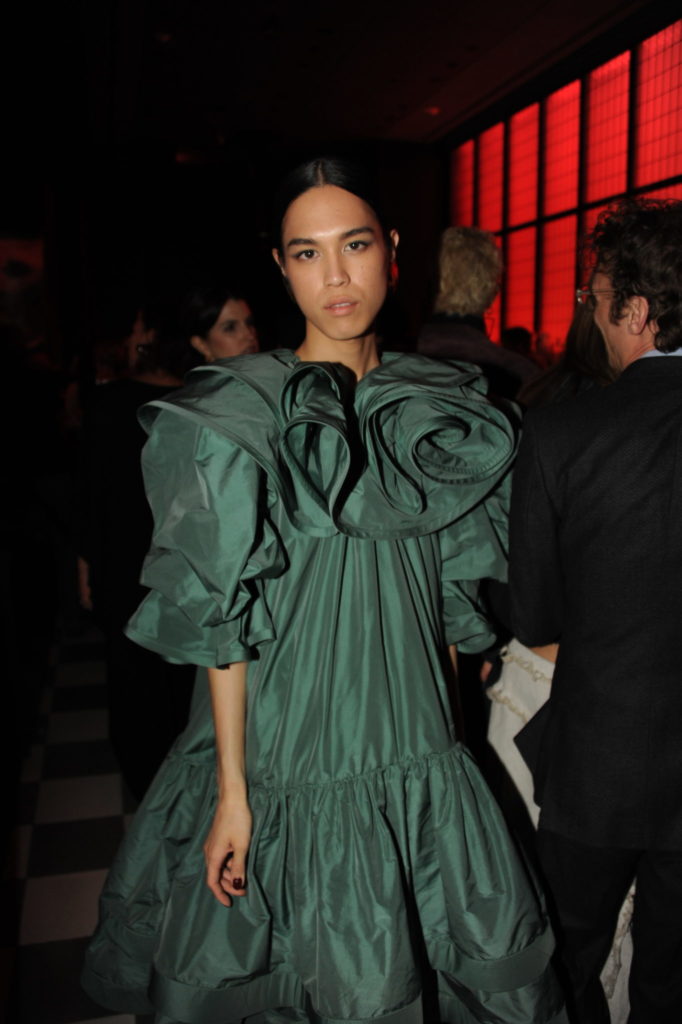 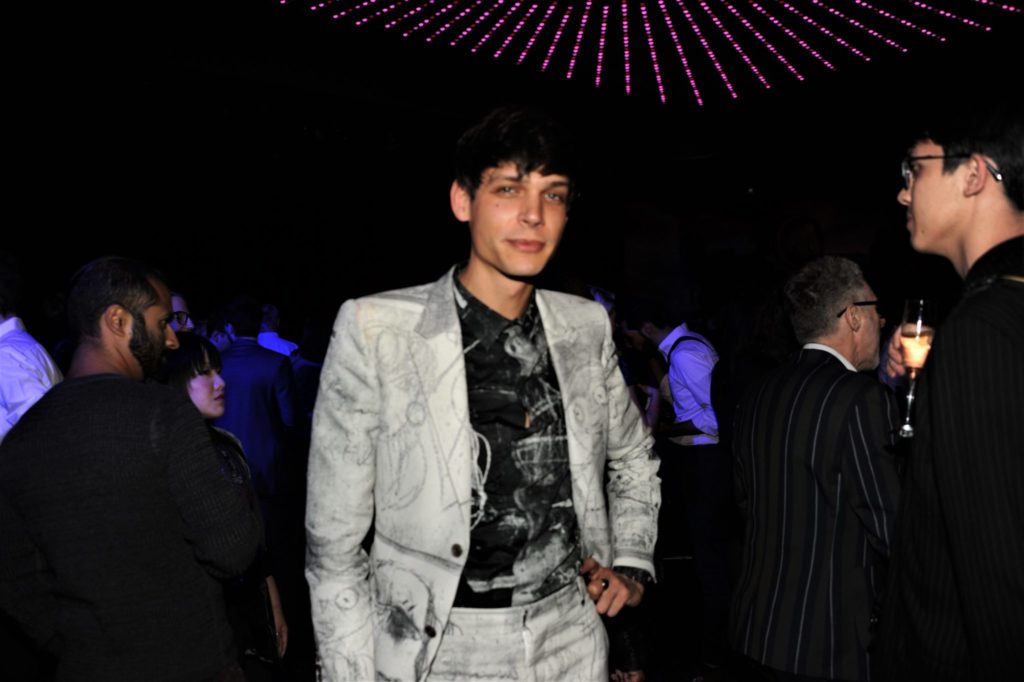 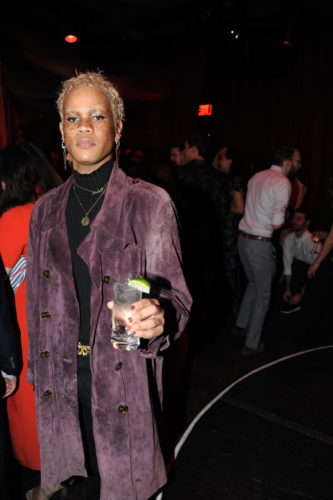 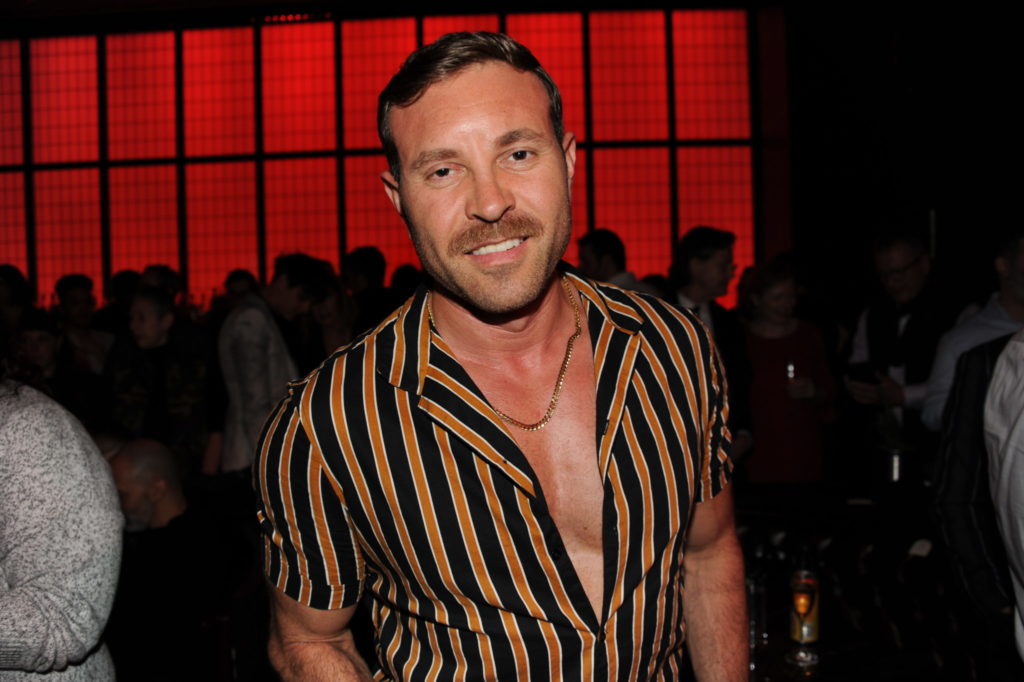 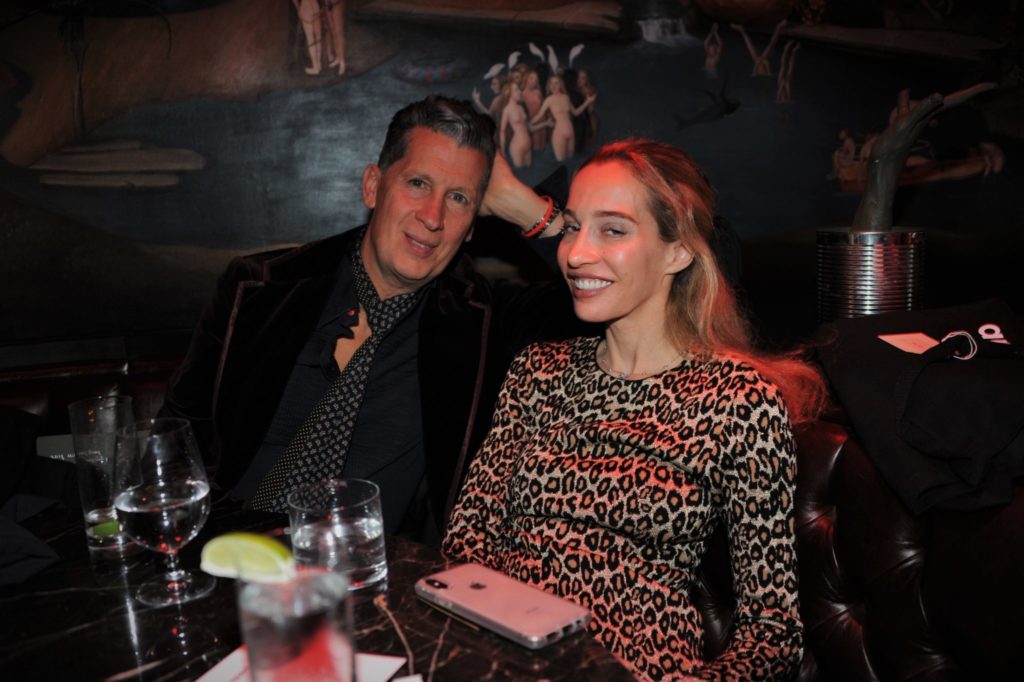 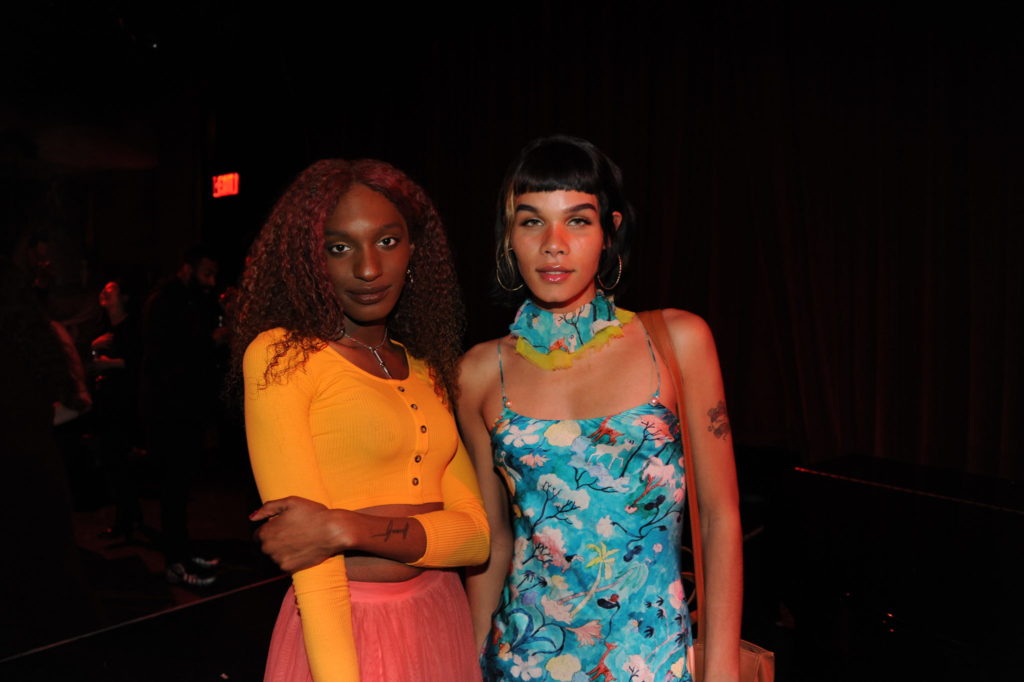 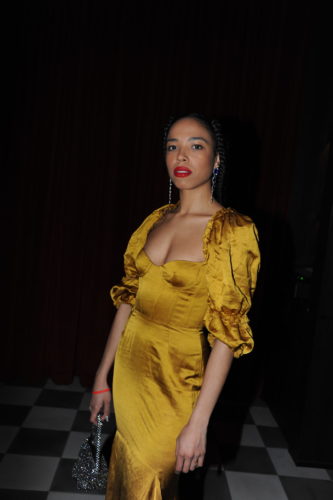