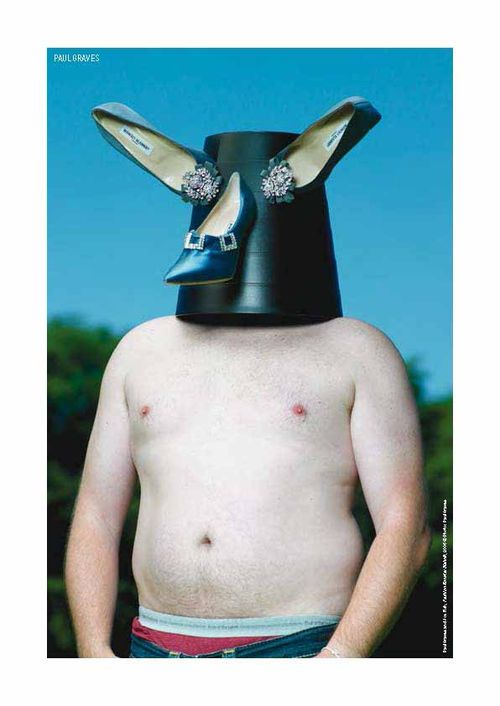 ARRRGH ! is an exhibition dedicated to Fashion which finds its place in the borders of design, graphisme and Digital Art.

Fashion designers like McQueen, Margiela, Issey Miyake or Walter van Beirendonck have played a part in the History of Fashion by reinterpreting new codes on the human body. Masked models, oversized lengths, exaggerated shapes, deform the traditional image of the Beauty (and the Ugly). Jerome Delormas spoke about a phenomena stimulated by "The generation of social media", which tends to change his perception of the reality within the virtuality. "Everybody has his personal Avatar".

This project is based on the book "Not a Toy, fashioning radical characters" of Stamis Fafalios and Vassilis Zidianakis (ATOPOS CVC). The collective investigated questions related to Monstruosity, starting from the meaning of "Terror" (Monster in Antic Greek): defined in Greek as something strange that needs an explanation.

From Febrary 13th to April 7th La Gaite Lyrique offers a large variety of activities. In addition to 88 Designs from 55 Artists and Fashion designers, the space organises screenings: the best films of ASVOFF5 selected by Diane Pernet, a screening of videos signed by Bart Hess, one of the designers in the exhibition. 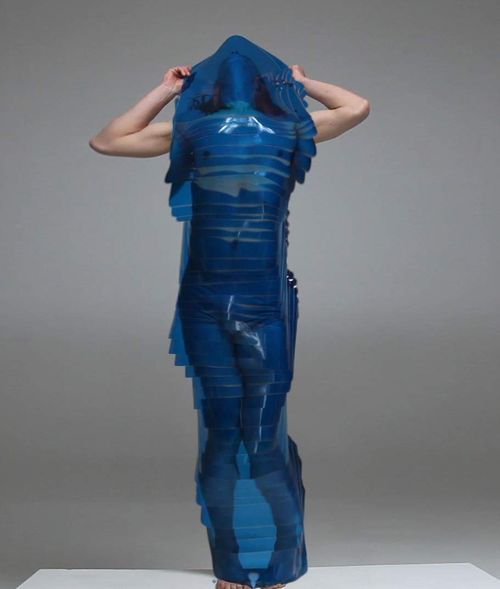 Freeka Tet collaborated for the sound conception to create an acoustic landscape that invites into a physical experience, "The sound designs the architecture of the show". The London based designer Craig Green created the visual identity of the show, a serie of simplist and coloreful costumes on the border of 3D and graphisme, the designs could be tryed by the visitors.

In short, ARRRGH brings Fashion lovers and families together, two categories that generally having opposite areas of interest. "We hope a mix of creation and visitors".