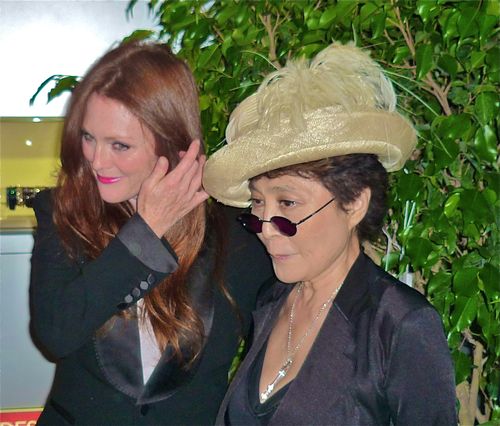 Last night I attended a cocktail to celebrate Yoko Ono’s collaboration with Swarovski Elements: limited-edition crystal cuts designed by Yoko. The crystal key collection “combines her trademark playfulness with a search for deeper philosophical meaning. Designed around the theme ‘Unlocking the Door to a Better Life’, the collection has distinct echoes of a childhood spent in war-torn Japan, which motivated Yoko Ono’s commitment to pacifism.”

The collection launches officially to the public tonight during the dreaded Fashion’s Night Out. It was lovely to be able to celebrate a night before the madness. The canapes (my favorite was the tuna tartare & goat cheese horn and the array of Viennese desserts) were divoon and the crowd was chatty and warm. 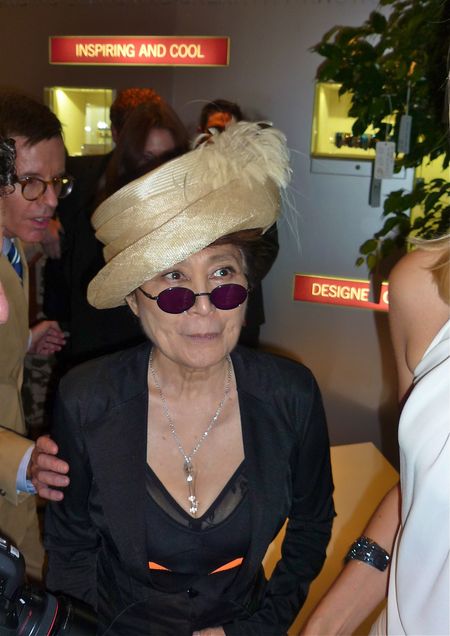 It was nice to see Yoko again. I met her a few times when my dear, departed friend Robert Young (he passed away in 2005) worked for her. He arranged for me to interview Yoko for the China-based WestEast magazine in 2002. Because I was in Hong Kong and Yoko was in Paris, we did the interview via email. Some of my favorite quotes from her that appeared in my feature profile, “Yoko and Her Rhythm Box”:

“My first album was called ‘Two Virgins: Unfinished No. 1 (1968). I thought it would be cool to create an album of unfinished music and to ask others to finish it in their own way. I said that then in my interviews. It blows my mind that after thirty-four years what I said then is being realized now in the form of dance club mixes. Just shows that you must be really careful of what you say!”

(And there have been some really great dance remixes of Yoko’s songs.)

“Avante-garde was like a small island in the ’60s. No more. The younger generation, as a whole, is experimental by nature. They have an attitude. I love that. I’m one of them. I always have been. Some really creative and inspired mixes are coming out in result of this, and the audiences are having a good time dancing to them. It’s totally exciting. It’s magical!” 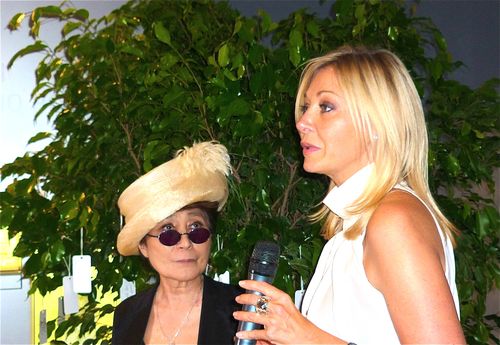 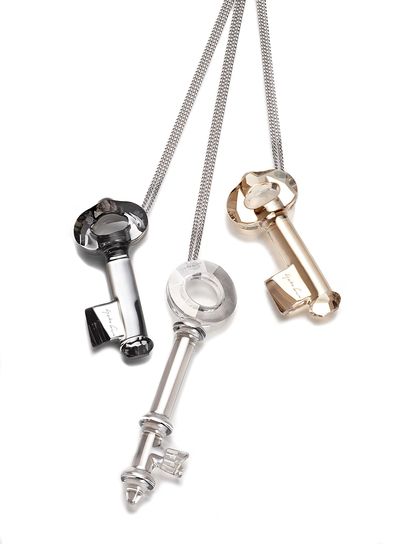 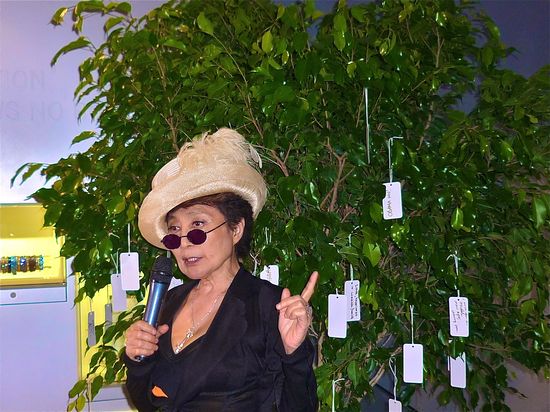 Yoko and her Wishing Tree. “Imagine a key that unlocks the door to the forest with its secrets, to the sky with its peacefulness, to the universe with its infinity, to the future with a promise for a better life.”

(I think my favorite Yoko Ono album is “Between My Head & the Sky”, released a few years ago, and one of my favorite rituals when I check into a luxe hotel is to play this album on my iTunes while I take a long, relaxing bath.) 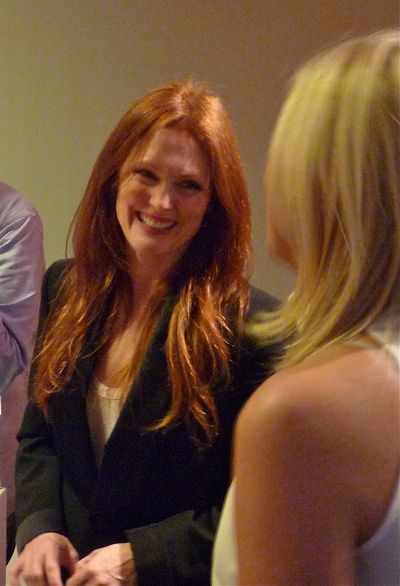 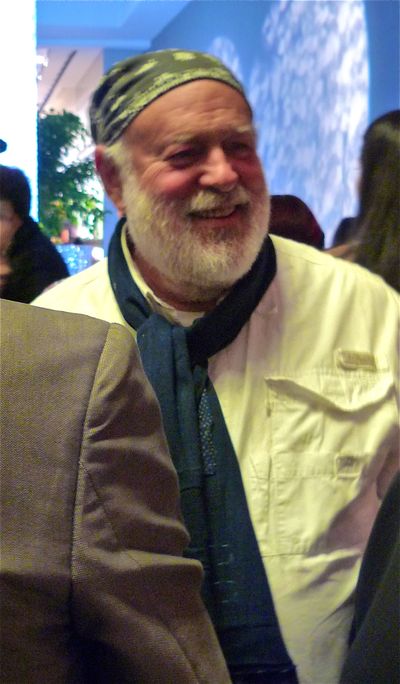 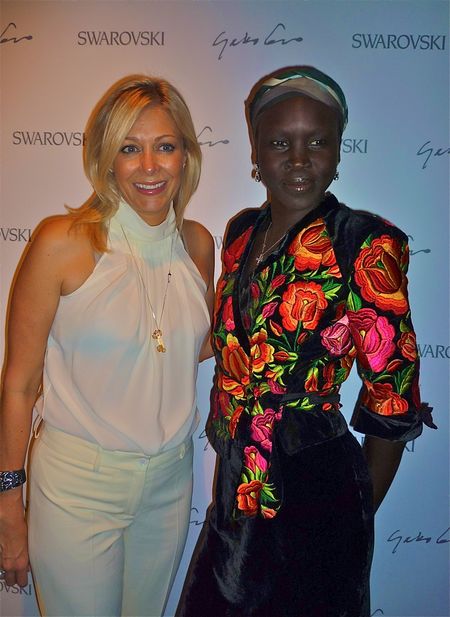 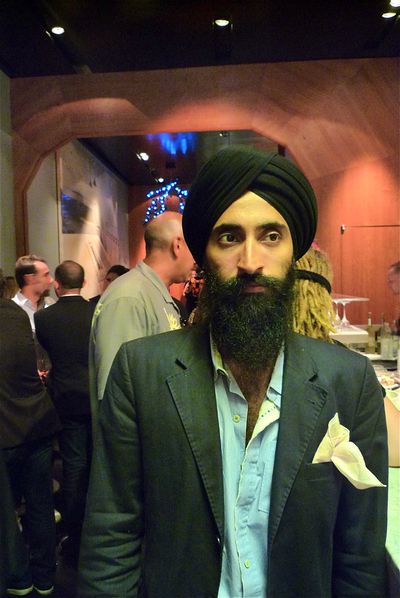 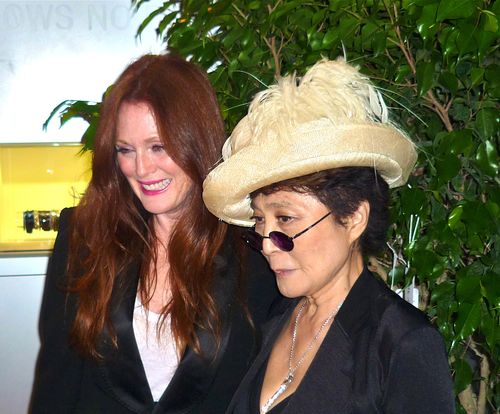