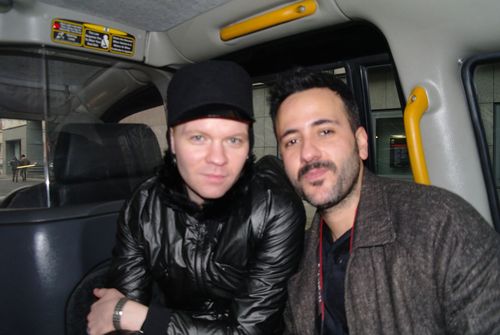 Konstantinos will be posting the shows soon but in the meantime just a little teaser from my Day 1 at LFW. 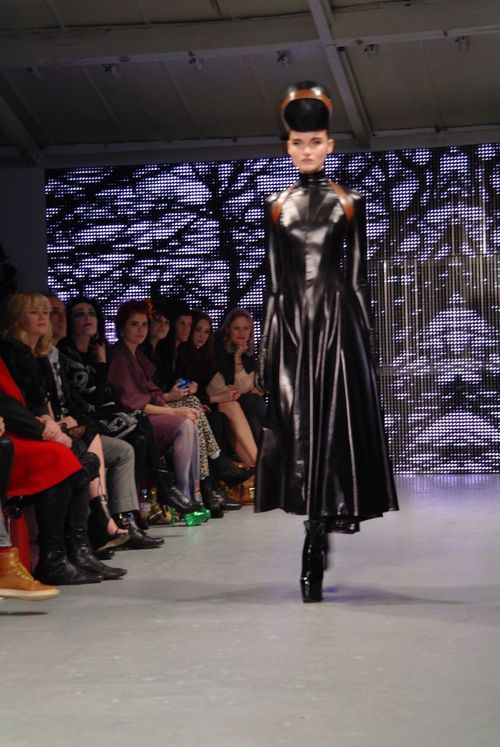 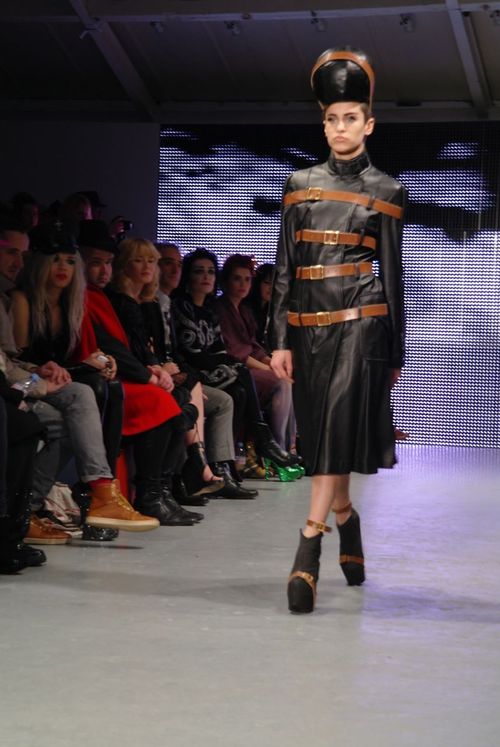 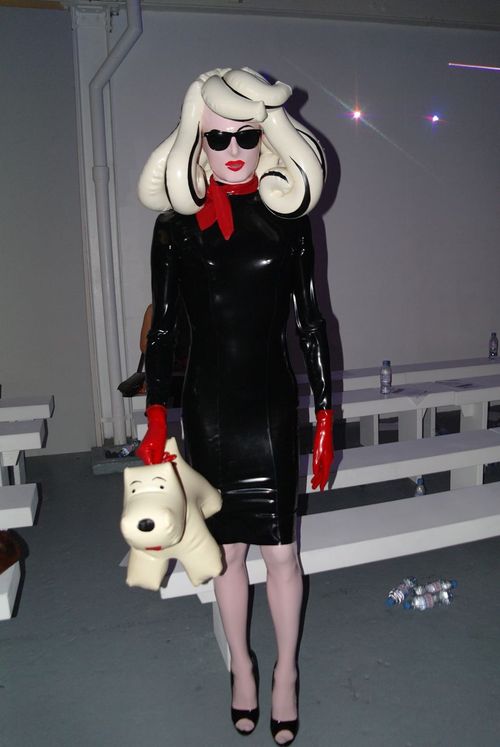 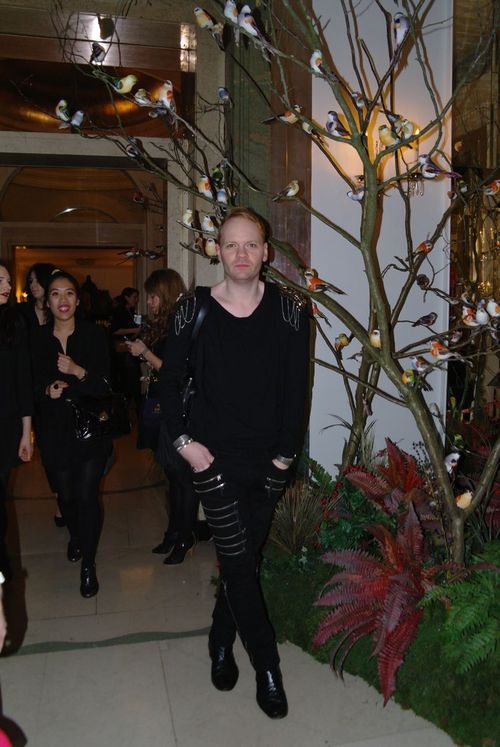 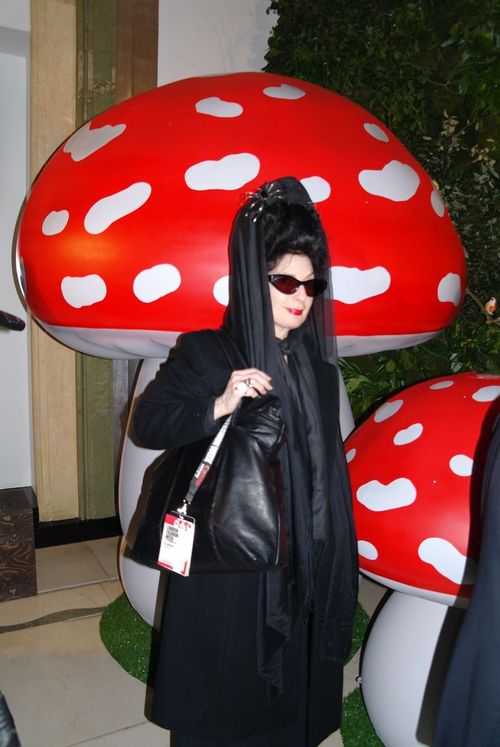 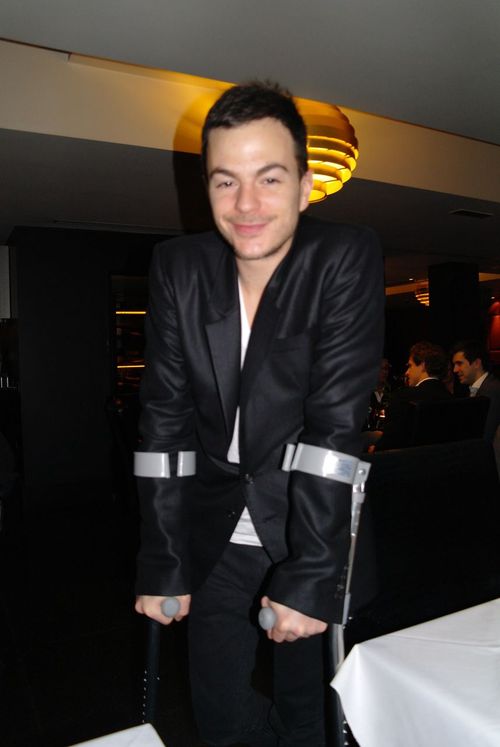 Joseph Quartana channeling David Cronenberg’s Crash…he had an accident today…trying to keep the weight off of his foot.