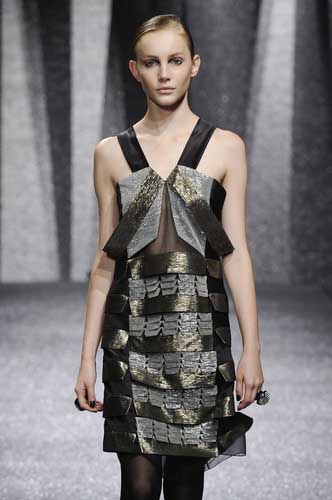 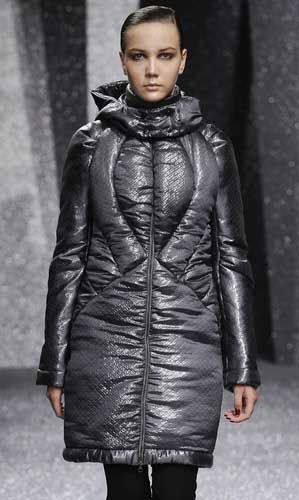 SPFW manages to create some of the most interesting stage sets, today’s opening show, Reinaldo Lourenco, took us back into the 1920’s and made me think of the silent film directed by Robert Wiene, The Cabinet of Dr. Caligari. There was a cocktail before the show where everyone chatted over the amazing party held the night before. Daniel Wakahisa was there and will post photos later today.