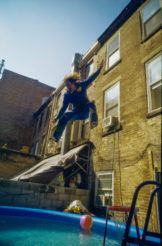 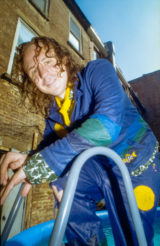 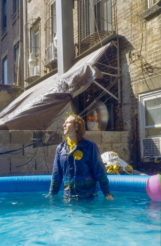 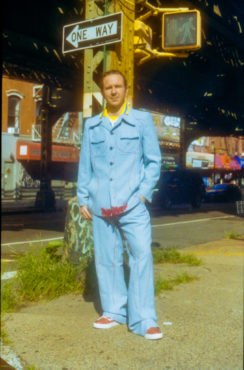 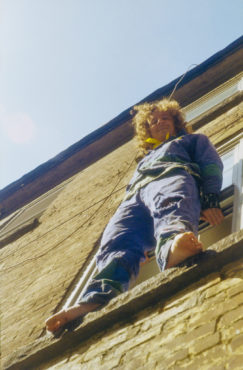 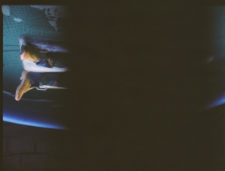 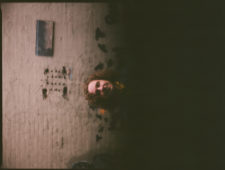 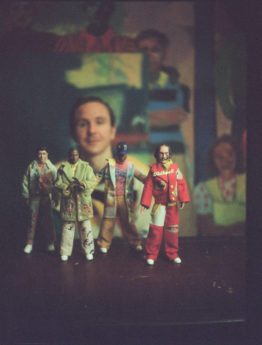 Last night I had a fun conversation with the man behind the brand, Colm Dillane. He was in his car on route to a skate board competion in Los Angeles. We talked about digital vs physical during fashion week. He put everything into his digital film for mens week as he thought perhaps this is his last digital fashion show before next collection when, even though he loves making films, he will most likely do a physical show. Colm Dillane is one of the nine designers competing for the 2021 LVMH Prize. Not only would it be great to receive the 300,000 Euros Prize but what he feels is even more interesting is the year of mentorship that goes along with the prize. KidSuper is the platform Colm Dillane uses to express his creativity and there is no end to his energy and desire to have fun expressing himself. His enthusiasm is contagious, he loves what he does and he wants to do it his way but he also wants to be recognised by the industry to which he is a part. I asked him why he chose to show his collection in Paris as opposed to New York. He said that Paris is the top of the pyramid for fashion and at first he thought he would change locations each season, like why not show in Australia one season and then Italy the next…  He was told that idea did not make any sense because once you arrive in Paris you do not leave because if you do….you have to start all over again.

This is KidSuper’s third season on the Paris Fashion Week Men official calendar, and while it has 2 Paris off-calendar runway shows under its belt – Le Cirque d’Hiver Bouglione for SS20 and Galerie Nikki Diana Marquardt for FW20 – all of its official showings with the Federation de la Mode have been digital. KidSuper won Best Film in ASVOFF12 and this year Colm Dillane and Kenny Shimm have come through with another fresh and accurate film. As we all lived through COVID 19 it makes sense to ask the question: “What do you want to do before you die.”

As the world starts opening up it became apparent that this might be the last virtual Paris Fashion show for a long time. “I loved the virtual fashion show setting because it was less about budget and more about ideas, feelings and emotions. When it comes to Fashion Week in Paris if you rent a palace of a building, hire the top models and get all the it people to come then it is a success, with virtual money did not buy success and it was a perfect place for the underdog to come out on top. From the stop motion fashion show to our short film we we were constantly reinventing what people deemed a fashion show… in my mind the possibilities are endless. You can do anything and film it, wear the clothes, and it can fit the criteria of a virtual fashion show. For this concept I was brainstorming and asking all my friends what is the one thing you one do if you could do anything? Fashion show budgets are pretty high so the limits are somewhat endless. I kept asking different people and getting different and interesting answers. I realized this was the interesting part of the whole concept. Why not ask people what they want to do before they die and go help them do it. We set up a booth in Washington Square Park and started asking away, 300 people later and we were overwhelmed, excited and had a lot to prepare. It was a crazy undertaking but a beautiful one at that, every person we randomly met on the street ended up being incredible in their own right. What a beautiful video and concept. Thank you all and can’t wait for the next idea.” said Dillane