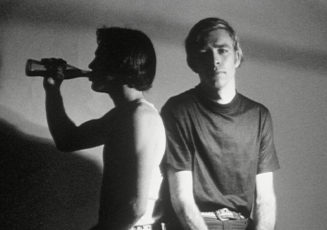 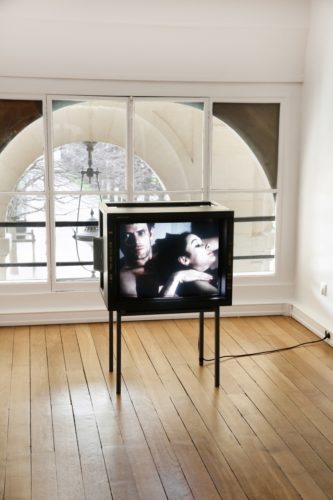 Galerie! is hosting an exhibition of James Hedges’ collection of the famous screen tests of Andy Warhol. James Hedges holds the largest collection of art photographs in the world. Along with the animated portraits filmed by Andy Warhol are images from the Times Square photo booth.

Andy Warhol’s work crosses many mediums in art, cinema and photography he believed that life was best captured by film so he would invite his subjects into his studio, let them be themselves however they wanted to present themselves and set up the camera and just let it run and that then became the film. Subjects included Edie Sedgwick, ‘Baby Jane’ Holzer, Lou Reed and anonymous people as well.

Galerie! began hosting exhibitions during fiac 2018 in the location where Jean Cocteau once lived and his spirit continues to inhabit the space.