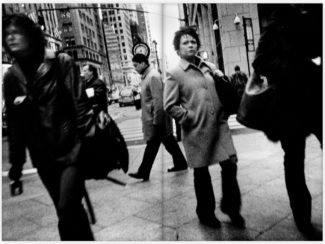 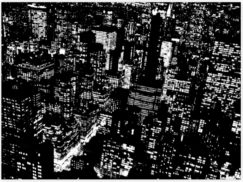 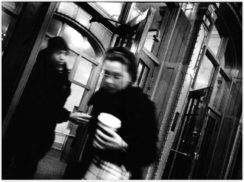 www.blurb.com/b/10715480
“…I was carrying too many gears in my backpack: Two cameras, six lenses and a flash, with a tripod in my left hand. Taking pictures was literally becoming a burden.
One early winter morning, I put a tiny point-and-shoot and a few rolls of film in my pocket and hopped on the subway from Brooklyn toward Grand Central Terminal.
I had neither a visual concept nor a story idea in my head. Regaining my footwork was the more urgent issue. Even what was in the frame didn’t matter at all as long as the sound of each shutter release was in sync with my heartbeat…”