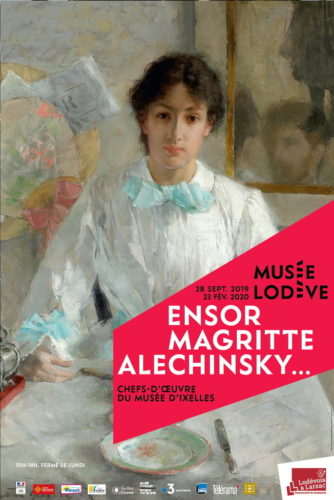 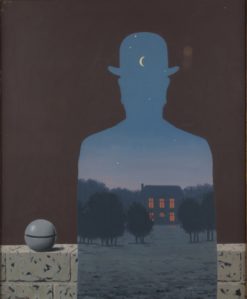 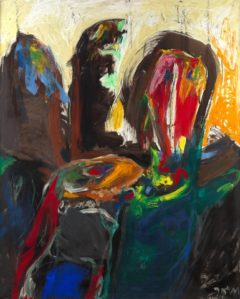 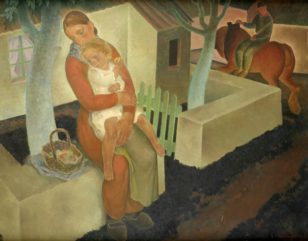 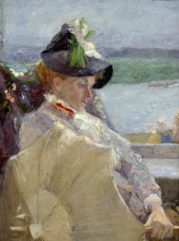 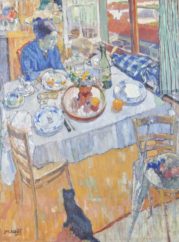 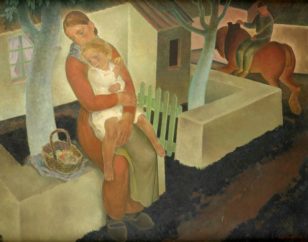 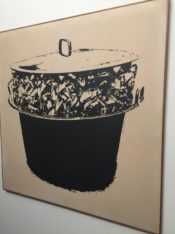 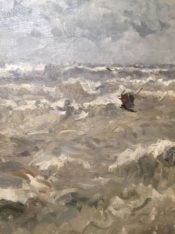 The museum of Lodève hosts 90 works lent by the museum of Ixelles in favor of a project of extension and restructuring. That is to say 100 years of painting, more or less, between the first half of the 19th century and the end of the Second World War, a period particularly interesting and broad enough to understand the construction of Belgian artistic identity.

Landscaping, impressionism, symbolism, fauvism, surrealism, abstraction … One reads there unequivocally the pictorial influence of the bordering countries, France in particular, because the Belgian specificity was not forged in the coup d’éclat. Belgian art cultivates the nuance, surfing on the artistic movements of its time to retain only the most introspective aspects.

From revolution to counter-revolution, it is always more modern, non-conformist, inclined to the imaginary, interspersed with some genius shots signed René Magritte or the artists of the group CoBrA, whose works are obviously among the highlights of the course.

The exhibition invites to a sensitive path on the paths of Belgian art through a selection of masterpieces from the collections of the Museum of Ixelles (Brussels). This panorama, offering a light on the main currents developed in
Belgium from the end-of-the-century to the aftermath of the Second World War, illustrates the density, the richness and the singularity of this artistic epic. Oscillating between international influences and specifically local
characteristics, between a deep attachment to the real and a fertile propensity to the imaginary, Belgian art is revealed as an ode to modernity, freedom and non-conformity .