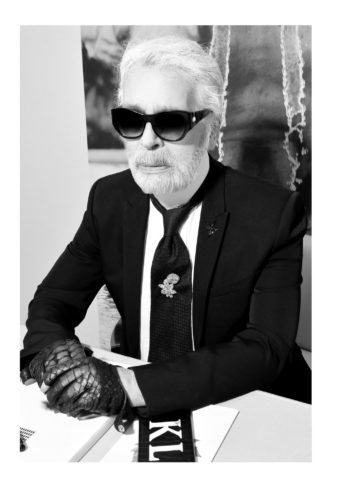 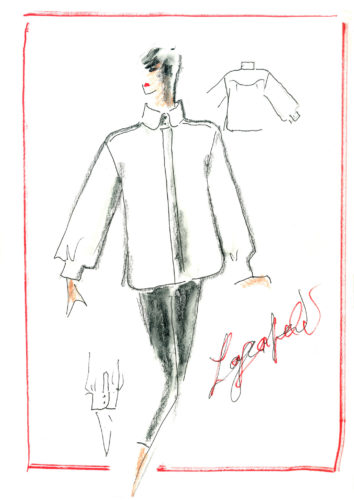 The Maison KARL LAGERFELD is launching a global project calling on artists, actors, models, designers and friends of Karl  to create their own version of his iconic white shirt. Carine Roitfeld will curate the global project.

Seven of the final designs will be replicated 77 times each and sold for charity at a price of €777 per piece. The number seven was chosen as it was Karl’s lucky number. All proceeds of the shirt sales will be donated to the French charity “Sauver la Vie,” which funds medical research at the Paris Descartes University and which Karl supported for many years.

All of the final shirts will be displayed at an exhibition at the Maison KARL LAGERFELD during Paris Fashion Week in September 2019.

As Karl once said, “If you ask me what I’d most like to have invented in fashion, I’d say the white shirt. For me, the white shirt is the basis of everything. Everything else comes after.”