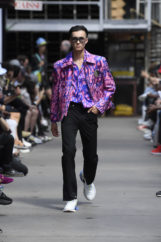 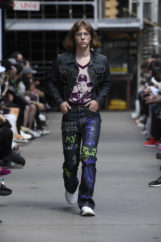 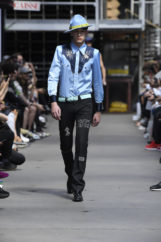 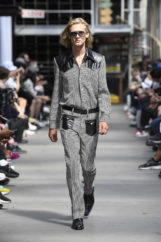 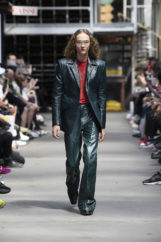 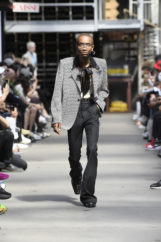 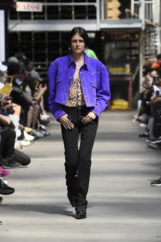 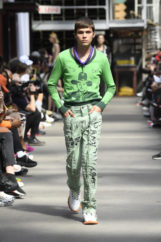 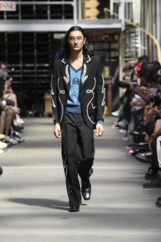 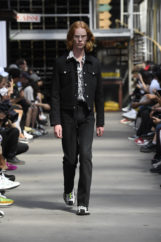 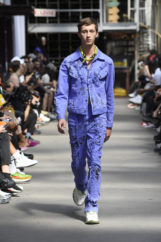 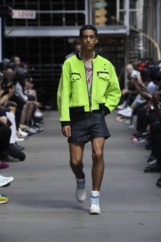 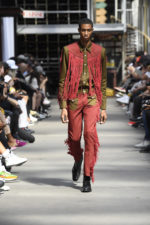 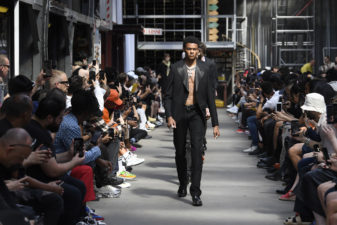 Sankuanz paid hommage to the visual aspects of American culture working with his reality vs fantasy vision to raise questions around the growigly dominant virtual lens through which the world is perceived. Think Richard Avedon’s iconic tome, «In the American West» mixed with the aesthetics of the Coen Brothers movies and the «Red Dead Redemption» video game. The process is to  mix western cultural references with cinematic homages and a bit of whimsy.