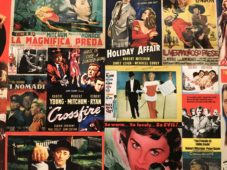 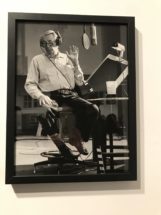 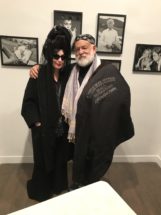 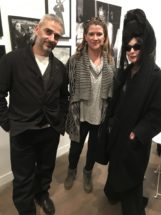 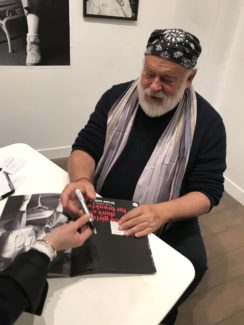 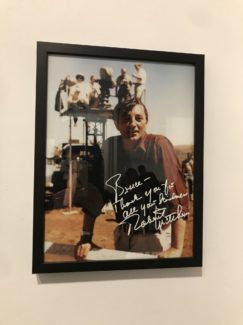 I was lucky enough to attend a private screening of the documentary on Robert Mitchum directed by Bruce Weber. “Nice Girls Don’t Stay for Breakfast“. It is a portrait of the classic Hollywood antihero, Robert Mitchum. Tonight was a book signing and a photo installation but  by the time I got to Agnes B the books were sold out. I did have a few minutes to chat with Bruce and, like I said, I loved the documentary and I think you will too.

Watch the teaser “Nice Girls Don’t Stay for Breakfast” and enjoy the photos. February 27th the film will be released in France and this is the first theatrical release in the world.