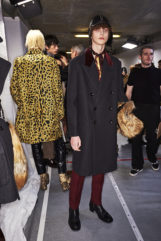 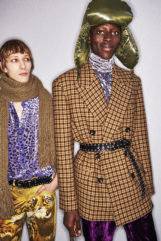 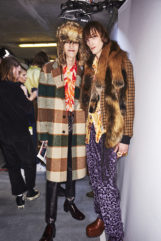 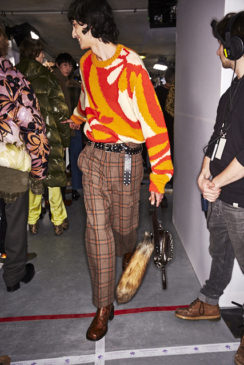 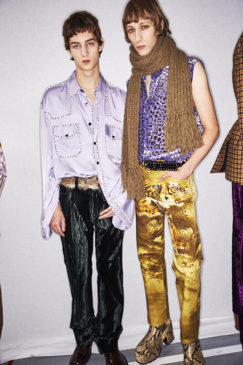 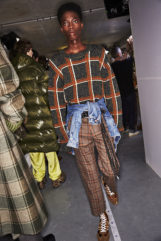 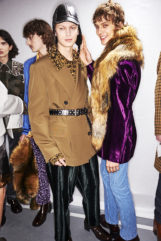 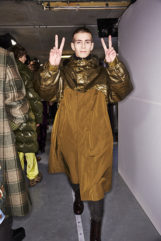 Glam Rock, Punk, Sexy, Fun and Playful and fake… Fake fur, fake snake, fake diamonds… sexy guys like girls, “not being afraid to use women’s clothes in their outfits without it being a transgender thing just real guys just trying putting on women’s clothes like New York Dolls.” said Dries after the show.

Watching the collection I had flashes of Mick Jagger in Nicolas Roeg’s Performance made in 1971 even though I know it was  more a nod to Rod Stewart. More than the 70’s the collection was inspired by the 80’s underground Punk rock scene with the New York Dolls, Stooges, Ramones, no rules just having fun. Dries wants his man to use his sexual power and play with all out decadence and it sure looked very easy and sexy.