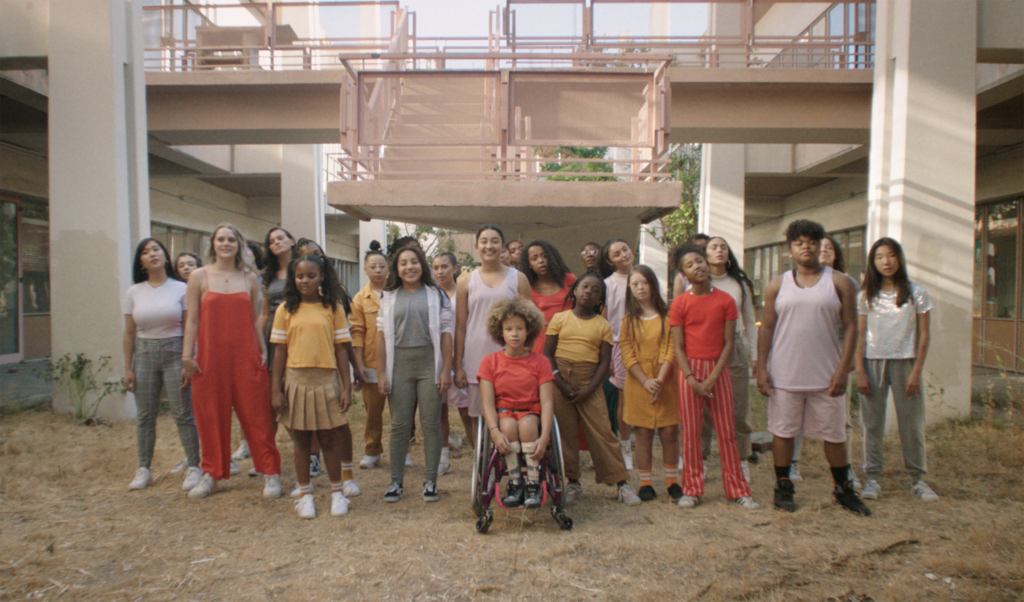 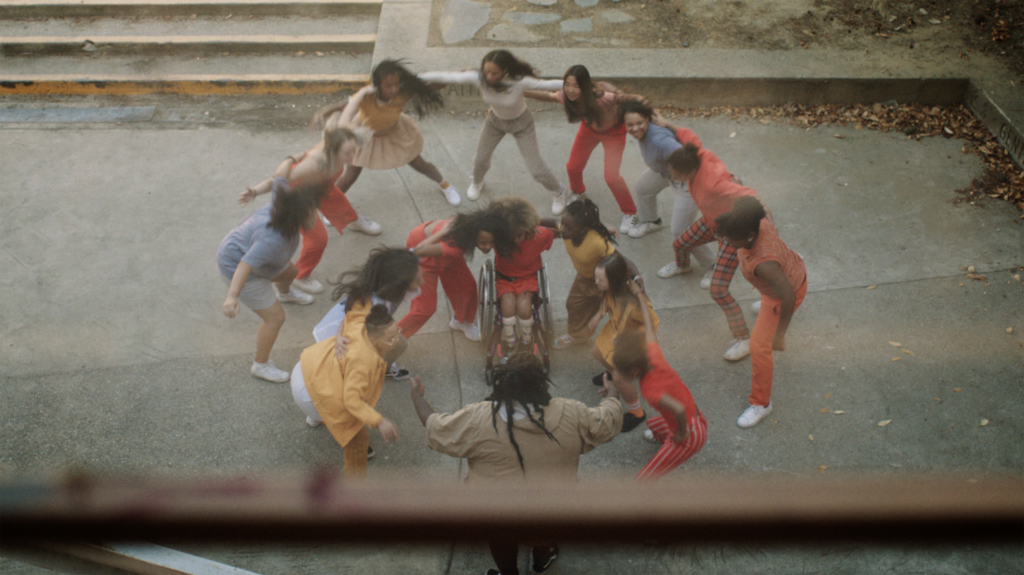 The director Kathryn Ferguson has been making films with social impact for years and her most recent short film was commissioned by Girls Who Code  and is part of a visual album called Sister>>d that launched in parts every day this week in the run-up to International Day of the Girl today, October 11th. The first one was made by Kathryn Ferguson  called Anthem, different directors/animators made the films that followed. Girls Who Code is about elevating a growing movement of girls fighting for change in their communities and calling on girls around the world to join them. The album is available at girlswhocode.com/sisterhood.

“Girls Who Code has always been about more than leading the fight to close the gender gap in tech. We’re a movement, and above all: a Sisterhood,” says Girls Who Code founder and CEO Reshma Saujani. “We embarked on this project for our girls—who we already know are capable of changing the world. We created this album to remind them that they have a Sisterhood behind them—for support, laughter, and celebration—while they pursue that change.”

“The music video style film that I have created, “Anthem,” produced by Believe, is a centrepiece track and will launch the Sister>>d campaign today. The film is set to a reimagined version of the 1970’s activist anthem “Ooh Child” by The Five Stairsteps.  This track has been specially reworked by three US artists including singer/songwriter/producer Tiffany Gouché, Nigerian-American rapper Chika and singer/rapper Regan Aliyah and was produced by DJ Khalil. “Anthem” is a celebration of generational of change-makers, a call to action for girls to fight for change in their communities and the recognition of the Sisterhood that stands behind them.  The video itself features diverse teenage girls, many of whom are part of the Girls Who Code and social activist communities. ”

On International Day of the Girl, October 11th, Girls Who Code is asking people around the world to raise their hand for #sisterhood by writing a cause they are passionate about on their hands and posting to social media tagging @girlswhocode and #sisterhood.

In developing the album, Girls Who Code sought input from an Advisory Council of 50 girls from around the world in addition to an advisory board of influential women in entertainment, non-profit, tech, and more.

The album was produced with support from Girls Who Code partners AT&T and the Craig Newmark Philanthropies.