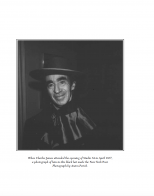 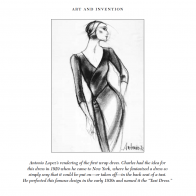 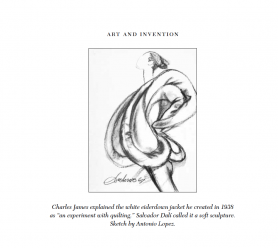 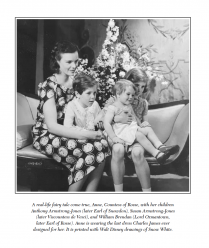 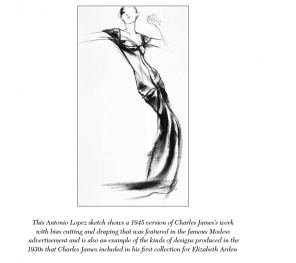 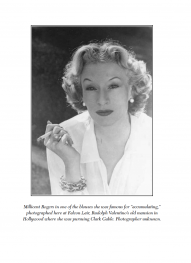 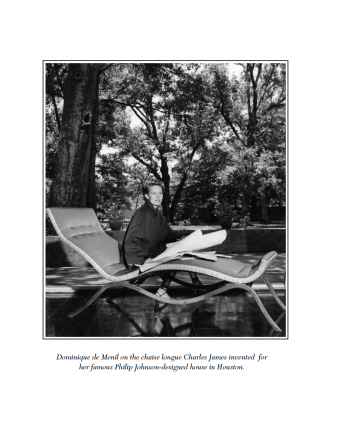 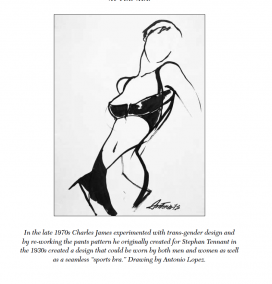 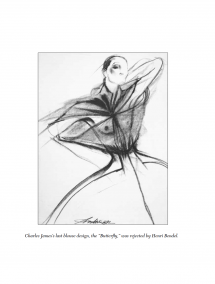 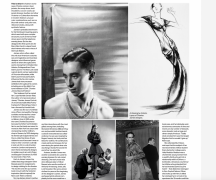 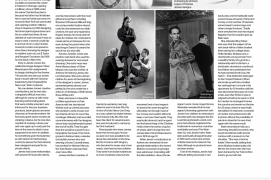 I had the good fortune to meet Charles James in the Chelsea Hotel a few months before he died in 1978 (1906-1978). Fashion students at Pratt Institute were making a documentary on him and one of my interns, knowing how much I admired his work, asked me to accompany her to the Chelsea Hotel. I have no idea what ever happened to their film, would be curious to find it. In 45 years Charles James produced less than 1,000 designs. Even though he received every major American fashion award he thought of himself as an outsider. Christian Dior counted James among the world’s three greatest designers. He sculpted his designs like an engineer in search of perfection. The author of Charles James: Portrait of an Unreasonable Man; Fame, Fashion, Art, Michele Gerber Klein is vice president of the Liberman Foundation. The book focuses on relationships with industry insiders and socialites. Even though he is considered one of America’s best designers and respected world wide he was often overlooked and quite bitter when Diana Vreeland excluded him from her 1975 American Women of Style exhibition because he was never happy with anything and which caused James to spend  his last years writing letters  to his friends explaining his side of the story.