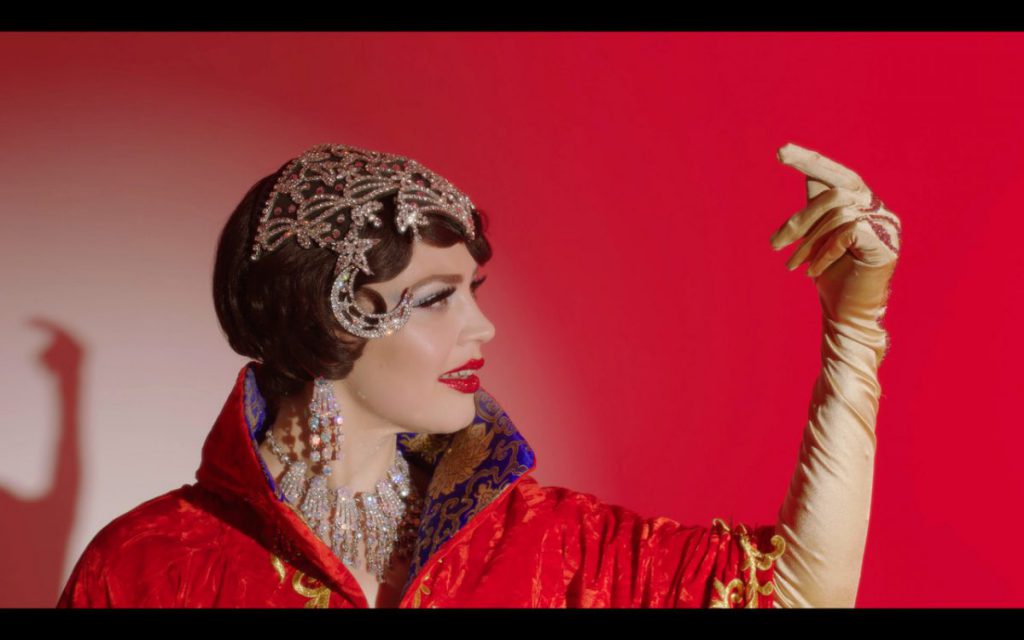 Jasper Cable-Alexander – So What Can I Dance

Rankin alongside a number of different film makers have come together to celebrate International Dance Day – 29th April. The aim of this project was to do something fun and utterly creative that unified different people from different cultures. Dance is at once universal and personal; everyone has their own connection to it, which in turn connects them.

INTERNATIONAL DANCE DAY
In 1982 the Dance Committee of ITI founded International Dance Day to be celebrated every year on the 29th April, the birthday of Jean-Georges Noverre (1727-1810), creator of modern ballet. The intention of the International Dance Day Message is to celebrate dance, revel in the universality of this art form, cross all political, cultural and ethnic barriers and bring people together with a common language – dance.

Every Year a message from and outstanding choreographer or dancer is circulated throughout the world. The author of the message is selected by the International Dance Committee of ITI and the Executive Council of ITI. The message is translated into numerous languages and circulated globally.

The Full Service has cast their collaborative net as wide as possible and asked for anyone and everyone to contribute to their 2018 film #GETDANCING.The brief was for 5-10 second submissions that in some way celebrated International Dance Day. So, whether you love ballet, burlesque, hip-hop or a form of movement that’s completely new, there’s something here for you feast your eyes on and tap your feet to.