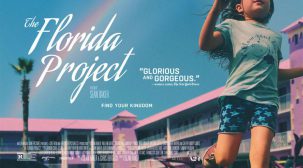 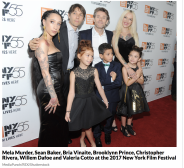 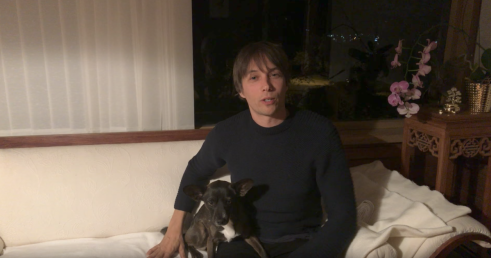 Such a beautiful, sensitive film with fantastic acting and great story based on real situations. Sean Baker refers to the film as the “Little Rascals” of 2017. The film made me think of the political effect of “The Thin Blue Line”  but in this instance the issue is about  housing as a basic human right. Click on the videos and go out and see the film.