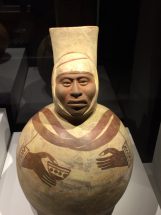 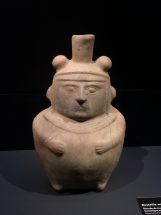 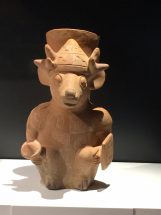 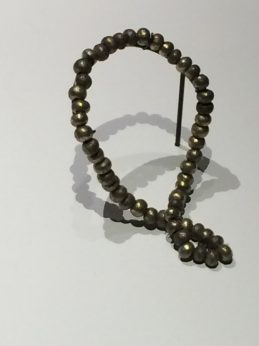 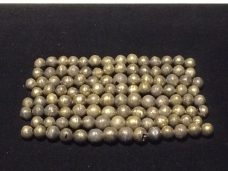 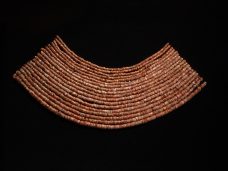 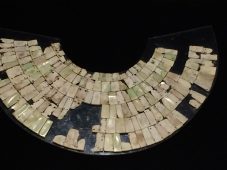 Before the Incas is a look into the ancient northern Peruvian cultures that was the most extensive of the pre-Hispanic empires. At the foot of the Andes, on the northern coast of Peru there is one of the most arid deserts on the planet and not a place one would imagine living in. The now-forgotten cultures were eclipsed in the collective imagination by the Inca Empire. These ancient societies included the Mochicas (or Moche) one of the first populations to have created any form of state structure which laid the foundations for pre-Hispanic civilisation over 1,500 years ago.

The exhibition highlights the vestiges of these lost civilisations with an undercurrent of reflection on power. 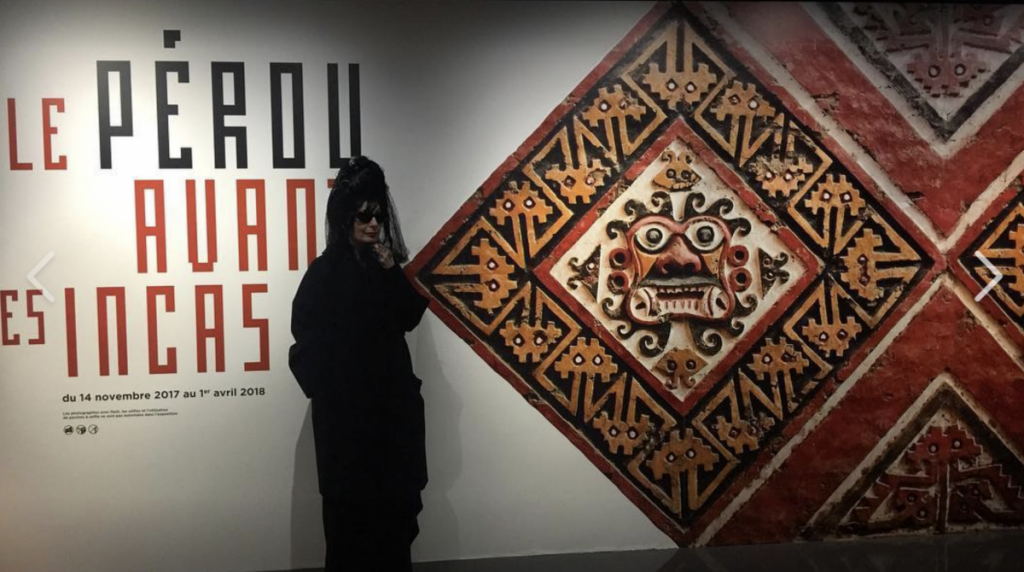