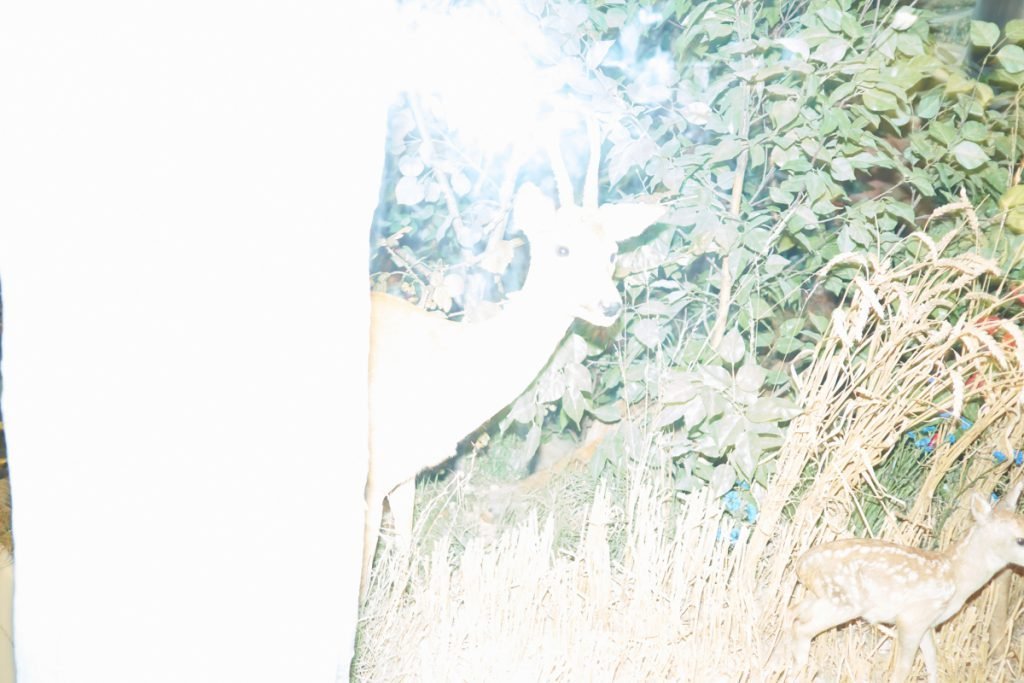 Marco Pietracupa’s work regularly appears in many magazines, but the photographs presented here are not only something to be seen but also to be looked at closely, because what you see is probably not what it is. Conceived from the artist’s monographic book, “Shapeshifter”. The show is articulated in 3 themes : the domestic, the natural and the industrial, the images are also excerpts,  from his first monography.

Shapes, cropped visions and strong flashlights on the bizarre and the odds situations, could be the key words to describe it as Marco’s work narrates here the unexpected. Pietracupa has what could be also perceived as a deranged sense of humour but not only. It is in fact a straight and strong gaze on the daily weird, chance, fate, hardship… Some scenes are staged, others aren’t.  Some welcome, others unwelcome visions of a shipwrecked vehicule,  animals in fear, what seems to be a stumbling model on a table, an anorexic male body, a young boy in suit and tie drinking milk with a baby bottle…

Marco Pietracupa was born in Brixen in 1967. Enfant terrible of the woods and roads in South Tyrol. He develops his work between Milan and Paris. His photographs are published in D Republica, Glamour, Caffellatte, Vice, Hercules, Hunter, Wallpaper among GQ, Vogue Man and others… His works has also been presented at Vice Gallery and Brownstone foundation in Paris, Business Gallery in NYC among other places…

This show at Mannerheim Gallery is curated by Stefania Paparelli and produced by Marsèll and DonneConceptGallery, the “Shapeshifter” book is edited by Yard Press, with texts by Sara Dolfi Agostini, Francesco Tenaglia and Virginia Devoto. The exhibition stays open until November 12th at 6 rue Notre Dame de Nazareth Paris 75003. 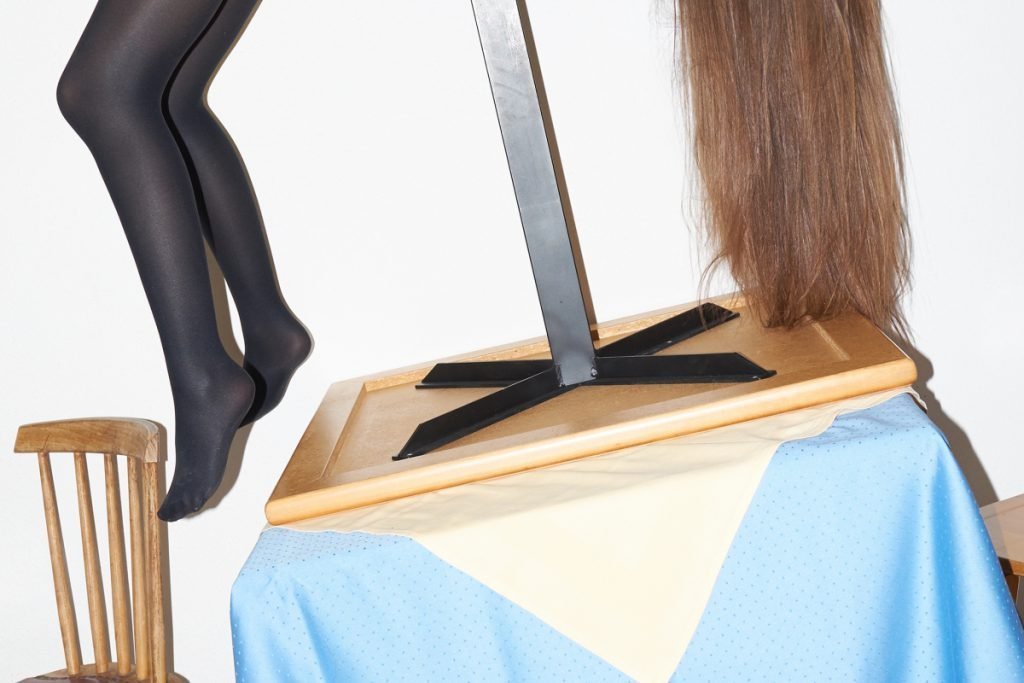 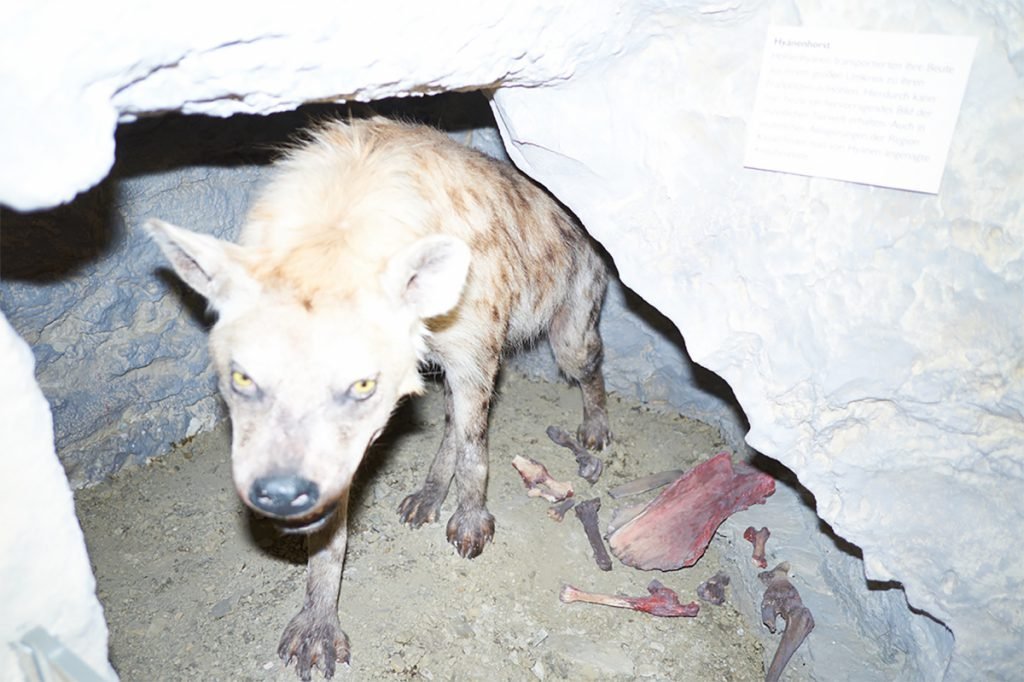 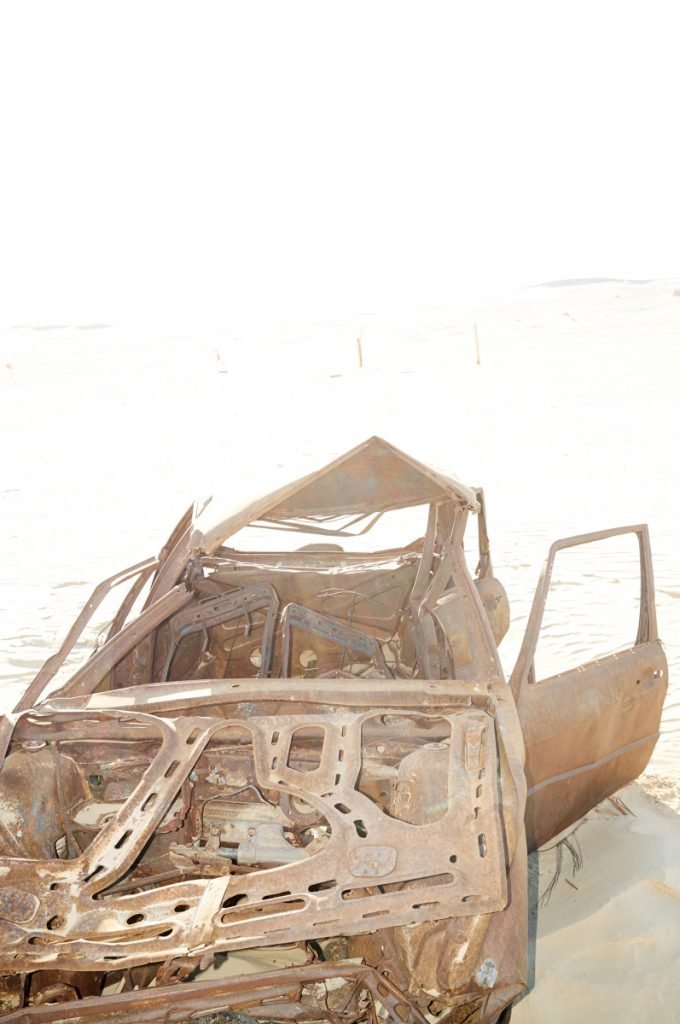