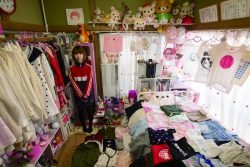 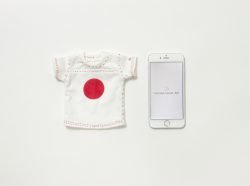 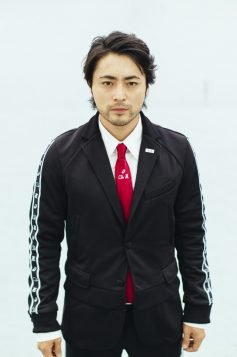 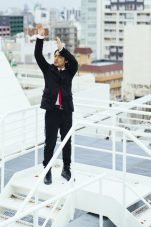 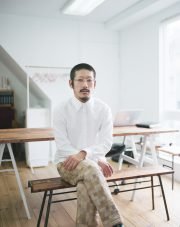 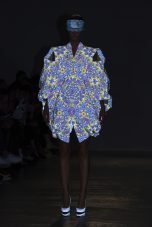 This is the fourth exhibition in the Transphere series which is dedicated to contemporary creation. In the exhibition which will open in September two Japanese creators,  Keisuke Kanda and Kunihiko Morinaga, come together to create one unified collection. They both have entirely different ways of approaching fashion and the strength comes from both their similarities as well as their differences.

The project is called ANOFUKU which means ‘the clothes of someone’ and it is the vision of Keisuke Kanda and Kunihiko Morinaga (ANREALAGE).