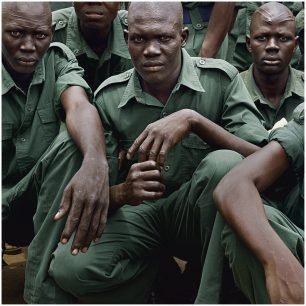 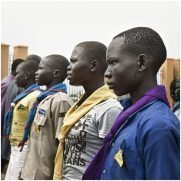 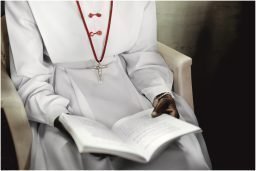 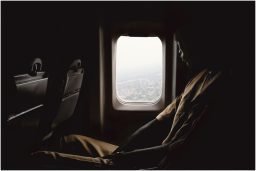 Nico Krijno (1981) grew up in a small town in South Africa, before leaving for Cape Town to pursue his career in photography and film. Krijno layers, clones and blurs his images distorting these forms that rebel in the rich history of still life.