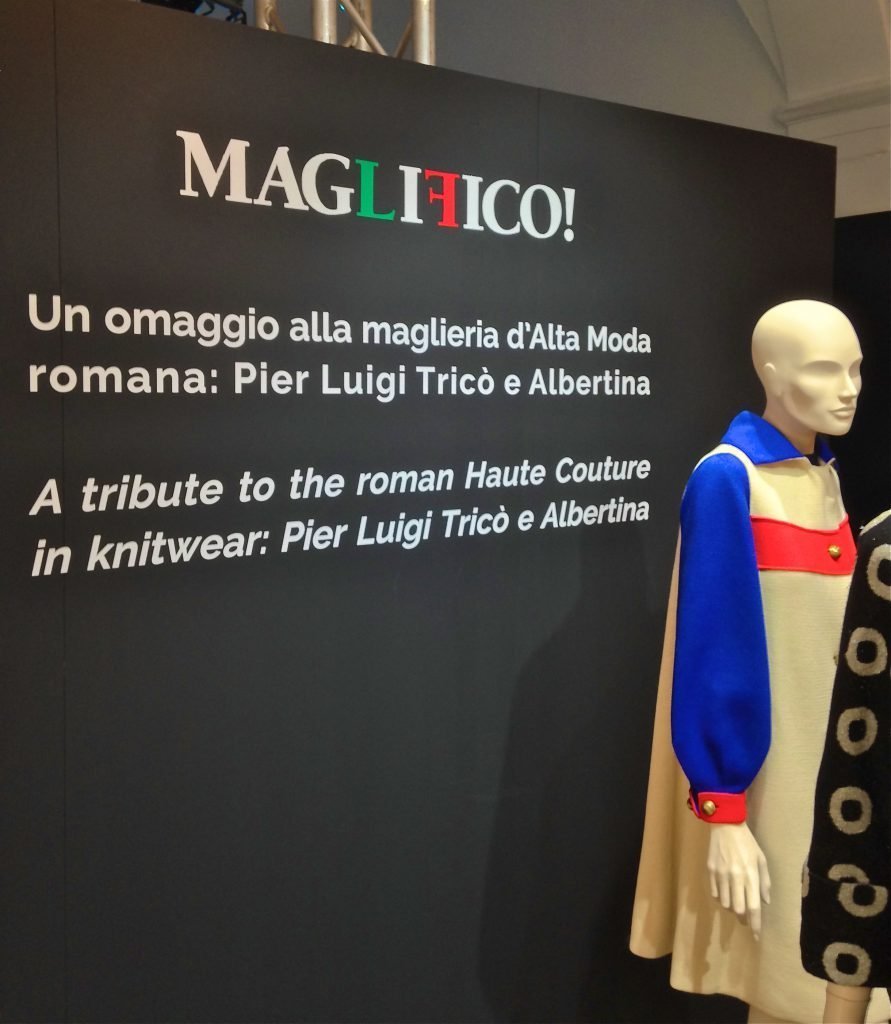 Alta Roma is always a madcap whirl of runway shows, exhibitions and cocktail parties, where one minute you’re watching looks by a young designer on a catwalk in a 12th-century hospital or a faded Fascist hall and the next you’re enjoying endless glasses of prosecco and arancini di riso canapes in the courtyard of a formidable palazzo.

On this particular evening in Rome, after the Made in Italy launch, we found ourselves in the mammoth Scuderie Palazzo Ruspoli, famous for its monumental open-air staircase that was acclaimed as one of the wonders of the Eternal City in 1776, commissioned by Martino Longhi the younger. It was here that curators Federico Poletti and Modateca Deanna chose to stage their “Maglifico! Flora & Fauna” show–a kaleidoscopic journey through a world of knitwear made in Italy.

The exhibit showcased the passion that numerious designers have for animals and nature. The “Jungle Fever” backdrop was arranged by planner and writer Carlo Contesso. Among the familiar names in the show were the works of lesser-known Roman knitwear designers Albertina Giubbolini and Pier Luigi Tricò. Simply known as Albertina, Giubbolin had her heyday in the 1950s when she was known as the “Coco Chanel of tricot” and dressed such Hollywood stars as Joan Crawford (!), Audrey Hepburn and later, Bo Derek. (Corn rows and tricot. Haute!) Today, some of her pieces are in the exhibition “The Glamour of Italian Fashion” at the V&A in London.

Federico, whom I met at Alta Roma with Diane five years ago, had this to say as one of the curators of this show in Rome: “Bringing Maglifico to Rome in alliance with AltaRoma is a major step in carrying forward our promotion of made in Italy knitwear….we want to celebrate Italian workmanship and showcase the industry’s companies, which are fundamental to the tradition of knitwear.” 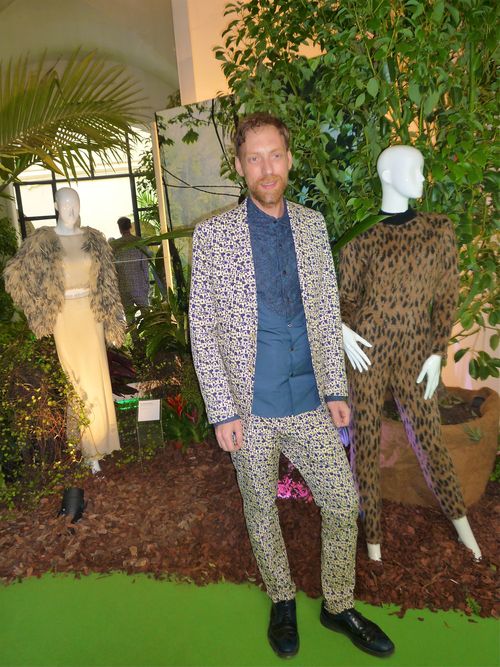 Curator Federico Poletti donned a suit that nearly upstaged the exhibit. The ensemble to the left is from Maison Martin Margiela 1994/1995 and 2003/2004. 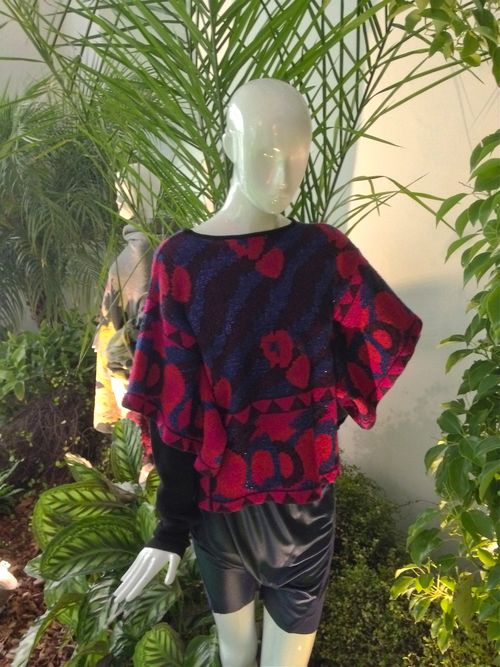 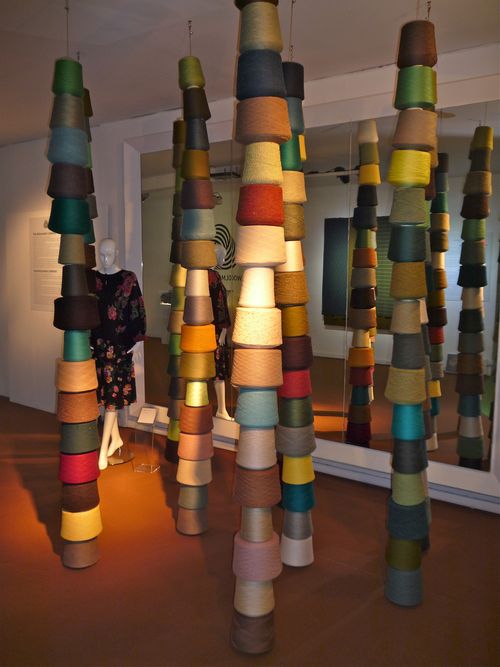 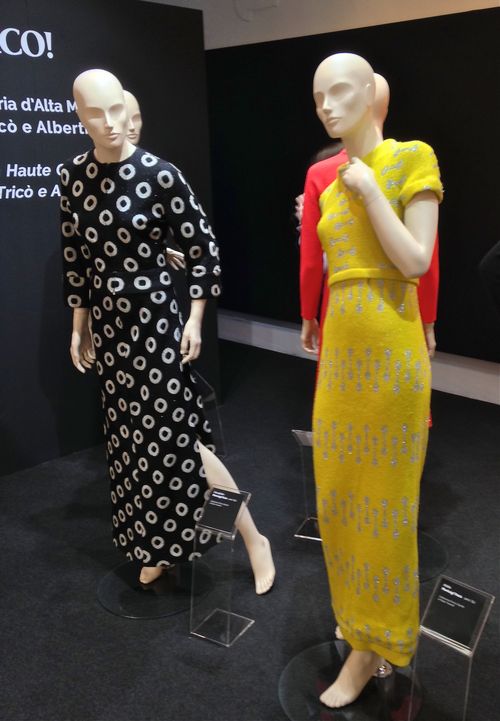 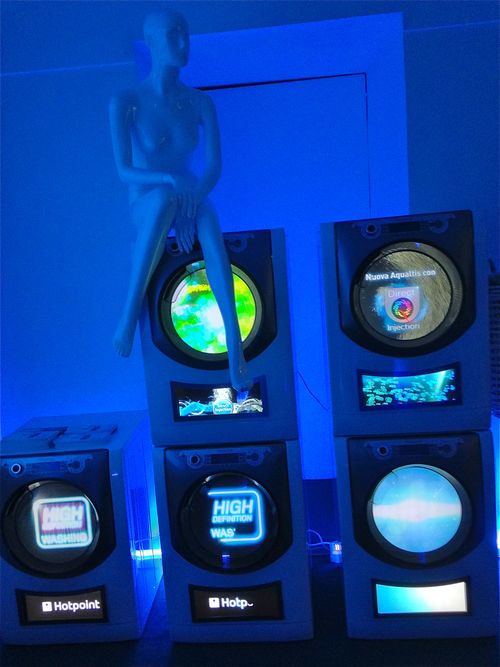 We were all quite tickled by this promotion for Hotpoint washing machines. 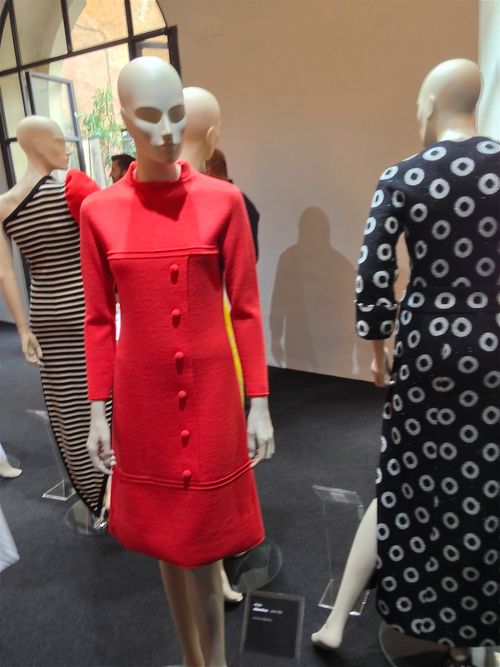 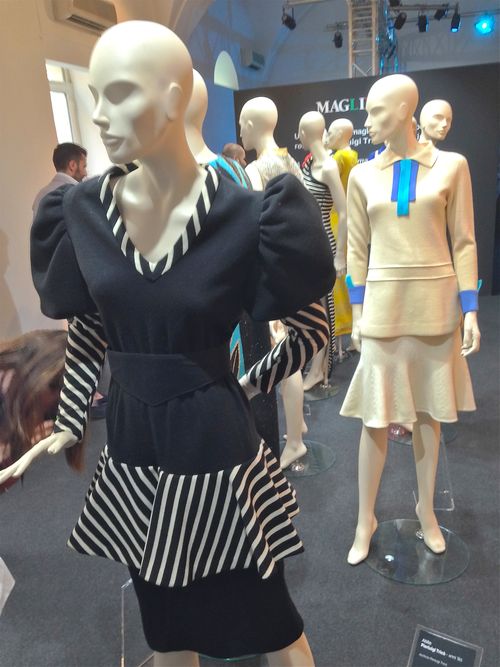 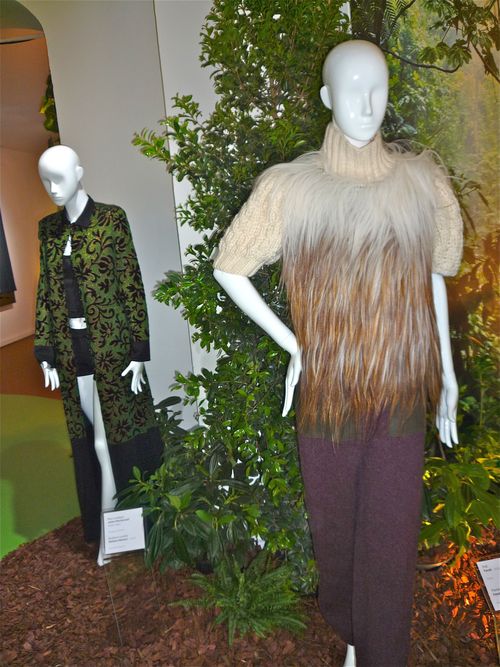 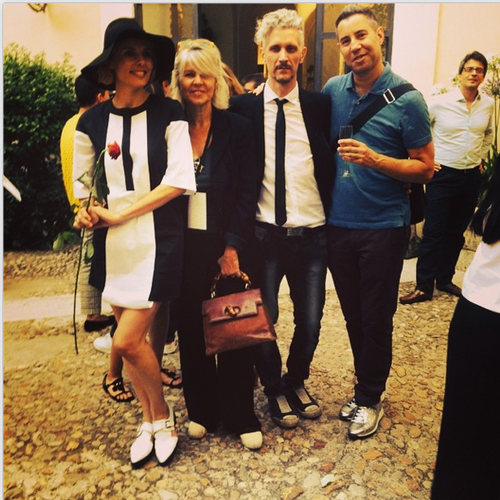 They are the fashion (and music) pack: Loane, Clara Tosi Pamphili, Diego Buongiorno and moi in the palazzo’s courtyard. As the evening marched into prosecco madness, it became more and more like a Robert Altman film. (And the disastrous 3+-hour dinner at Gusto–not an AltaRoma event– that followed was like that Buñuel film where guests sit down for a dinner party but never eat.) 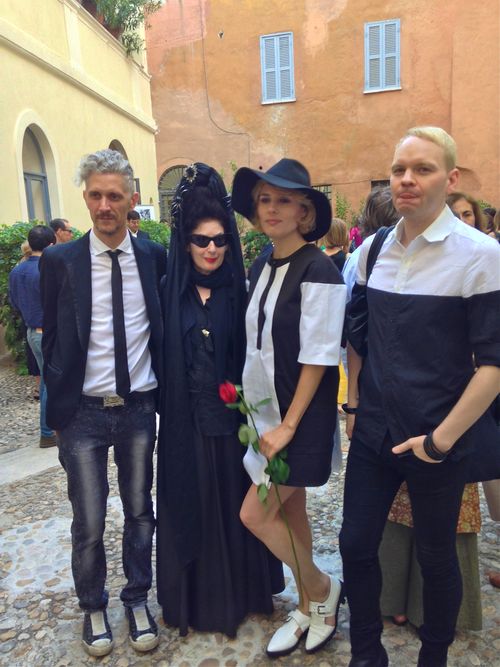 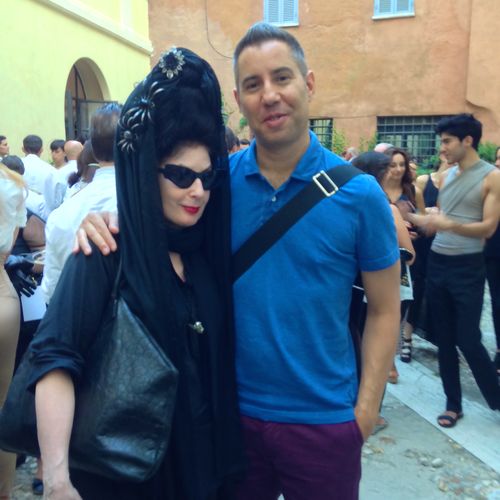 Diane & I. I was still dressed to complement Susan Sabet’s outfit from that morning.