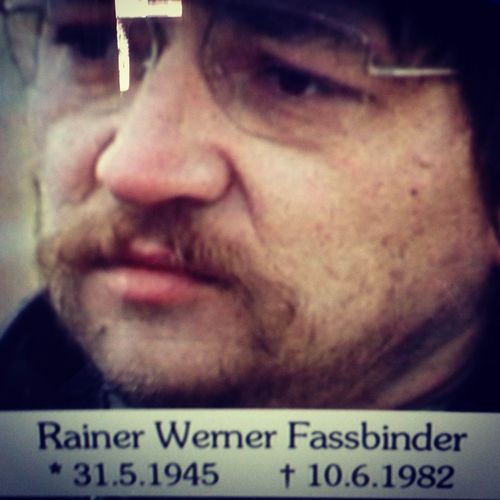 When I moved to Paris nearly 23 years ago, one of my first jobs was as a costume designer for a film by Amos Gitai. I cannot say that it was a wonderful experience but  it did give me the  opportunity to work with Fassbinder's fetish actress, Hanna Schygulla. I was the 6th, and the last, costume designer on one film and my job was to dress the two principal actors, Hanna Schygulla and Vittorio Mezzogiorno, in the re-shoot for the beginning and the end of the film. I was just looking at the credits for the film and my name is not even there. Then again only 2 of the costume designers that worked on the film are sited. Let's just say there was no love lost between me and Gitai however working with him in fact was the real impulse behind me wanting to have a fashion film festival. The film was shot in 1990 and screened in 91. Gitai was in fear of the fact that I was a fashion designer and was afraid that somehow the costumes would draw too much attention to themselves, not likely when the script called for anything but fashion.  It is funny he came on the set every day wearing Yohji Yamamoto.  Aside from the pleasure of working with Gitai… meeting Hannah Schygulla was a fantasy for me,  during my days as a fashion designer I always dreamed of working with Fassbinder on one of his films. He died before that could happen, not to say that it ever had any chance of happening, but in my dreams it did. Working with Amos kind of killed any desire I had of becomming a costume designer although I did work on a few films after that. The film had an amazing cast,  I only took care of Hannah and Vittorio, the rest of the cast included the dance company of Pina Bausch, Bernardo Bertolucci, in a cameo as a customs official, Marisa Paredes, Samuel Fuller and my friend, Ophra Shemesh who played Fuller's wife and was in practically every scene. Another real joy was Henri Alekan,  the Cinematographer  on the film, for those of you that don't know who he is, google, he worked with Jean Cocteau and closer to the end with Wim Wenders on Wings of Desire. During the shooting of Golem he was 87 with the spirit of a man of 45.  A real pleasure to work with. I remember sitting next to him at a screening of the first edit of Golem l'esprit d'exile and he said, "The trouble with most director's is they never know when to cut." The film had to lose at least 30 minutes, in my mind it could have lost about an hour. It felt deadly long. Let's just say that Gitai is not Fassbinder.I've heard plenty of horror stories about working with Fassbinder but no one denies that he was a genius and he knew exactly what he wanted and how to get it in a very few takes. 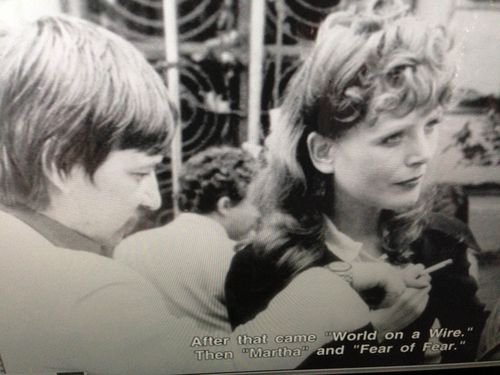 On the set of Martha 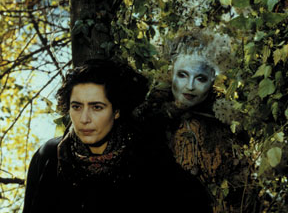 My friend Ophrah Shemesh , she was a client of mine when I was a designer in NYC and was supposed to be the art director on the film and ended up one of the principal actors in Golem. In spite of the great cast, it will not go down as one of Gitai's best films.

At any rate that was my first job in Paris. 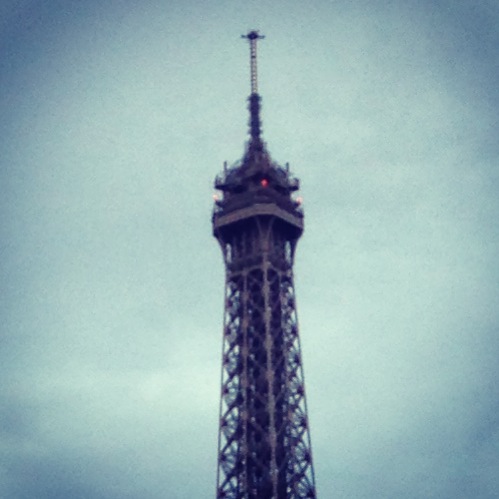 View from my window.