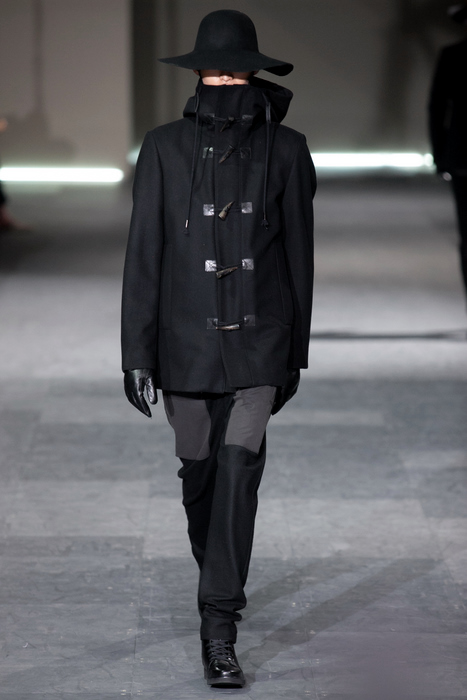 Jehee Sheen focused on pure lines and functional styles within his last collection. His show had a precise and slightly austere feel, emphasized by his use of black and sharp tailoring. Still, the Korean designer brought fluidity to the silhouette, indulging in one of Seoul's microtrends: cropped, baggy pants. 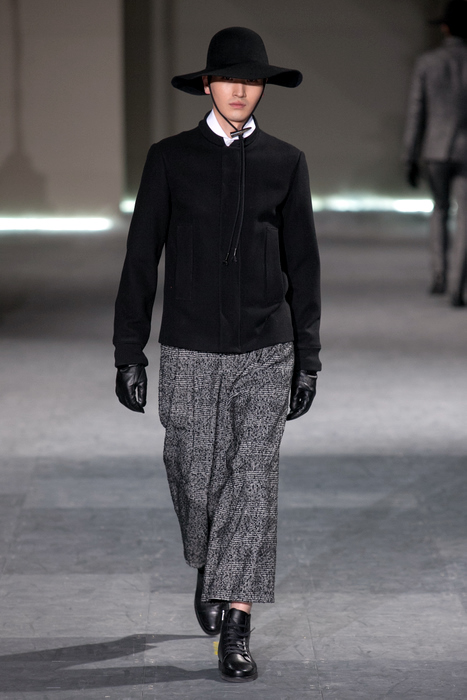 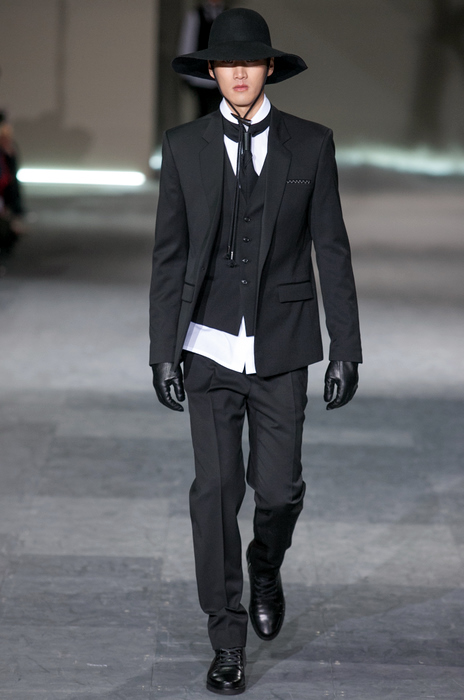 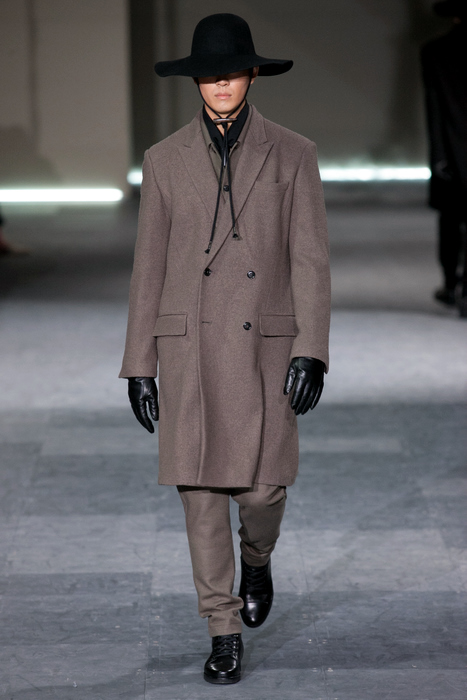 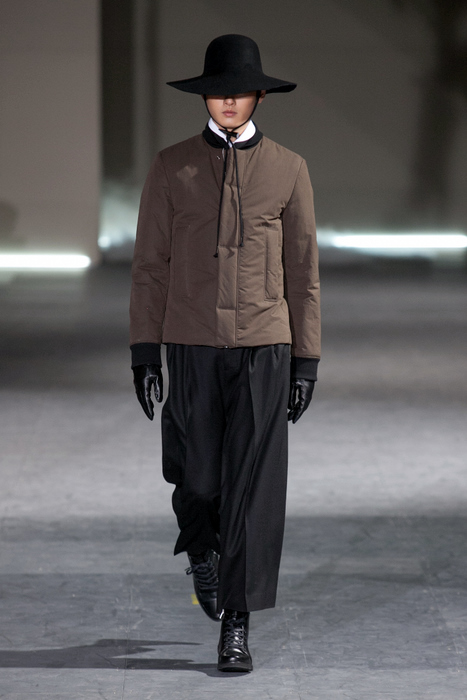 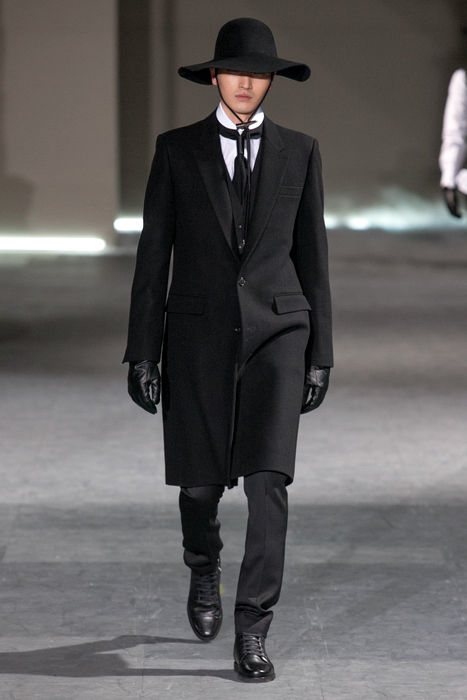