"Keep your Leica in your bag, it is not Soho out here"-The times I have been in London are countless, however, I have never set foot in the District of North East London of Dalston and Hackney Road. After expecting for 45 minutes the 55 to arrive, I ended up in a mini Cab, the car interior shows "Best Cab in the World" stickers, in a way, in this wet dog weather you can't feel any safer than in a mini cab.
The Driver dropped me off somewhere in Dalston Lane, without any service on my phone; I didn't have other choice than using my orientation instinct.
Alan Taylor opened the door covered of notes with telephone numbers for deliveries; he established his creative studio in a Warehouse divided in different Artists box rooms. It reminded me of buildings in the Art District of Downtown LA, it doesn't seem very attractive from outside, but the rent is cheap which amounts to attract young and creative communities.

I discovered the work of Alan Taylor about a year ago, through his self-directed Fashion Film AW12 "Man", Diane has done a post about him last year:http://dianepernet.typepad.com/diane/2012/05/alan-taylor.html 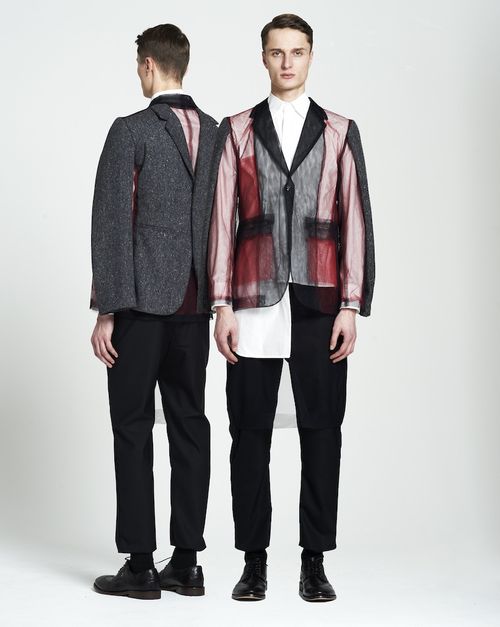 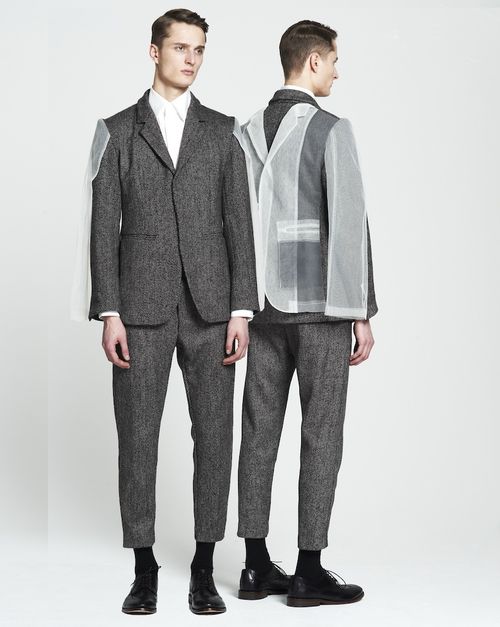 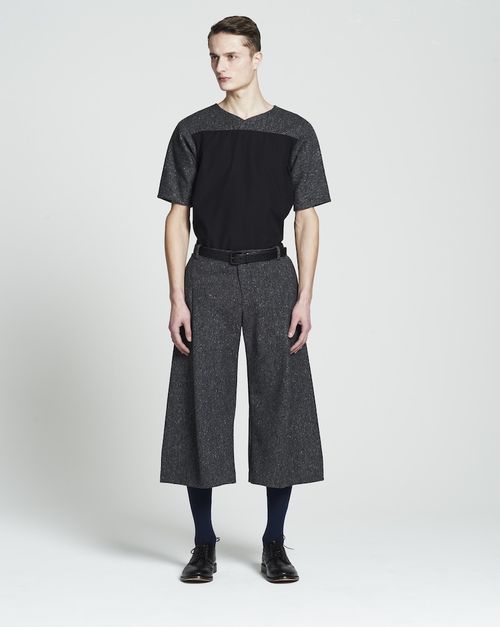 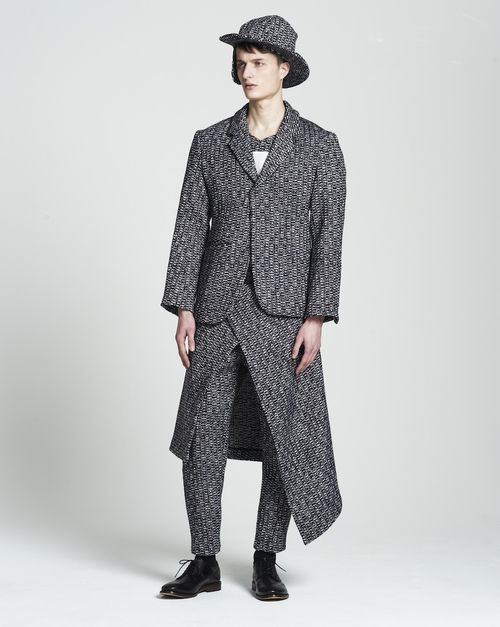 Alan keeps making his mark; a third collection just came out and a Fashion film is in preparation.

"I like what people do in Fashion Films, I still remember this film of Ruth Hogben for Gareth Pugh and I thought it was brilliant. I direct Fashion Films because I haven't had the opportunity to show during London Fashion week, but besides that, it is the perfect way to present the mood of the collection. For each season there is the look book which shows off the clothes, but with the fashion films you can be abstract and conceptual, you don't necessarily see the clothes completely, it