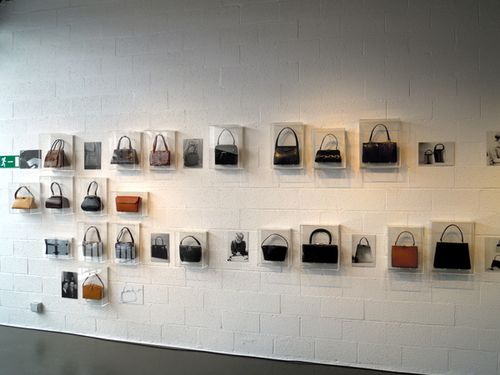 I really enjoyed going to Delvaux's Arsenal this morning where the company's HQ and atelier are located. Inspired by their successful MoMu exhibition -which debuted in Antwerp last year- Delvaux created a museum space showcasing their archive with some incredible styles. I could have spent hours there, contemplating bags from previous decades and admiring their exquisite craftsmanship. Some of them were in such good condition that I could hardly believe they were vintage. 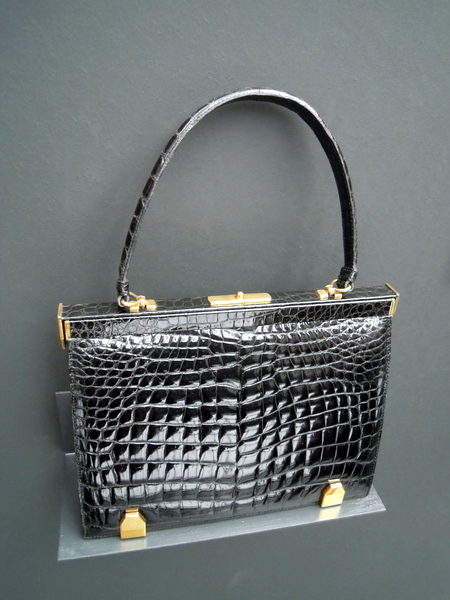 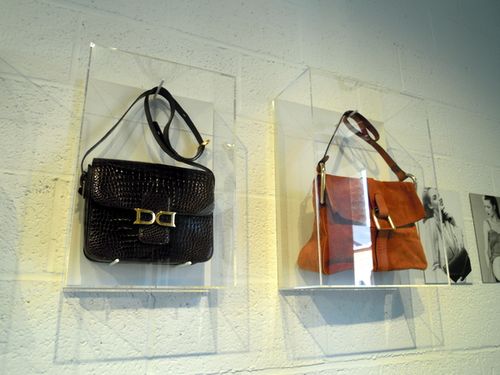 I was also impressed with the various trunks and suitcases shown there. Delvaux has a tradition to cater for the needs of stylish travellers and will continue to do so. Of course, travel is not as glamourous as it used to be, but looking at these objects took me to another time. 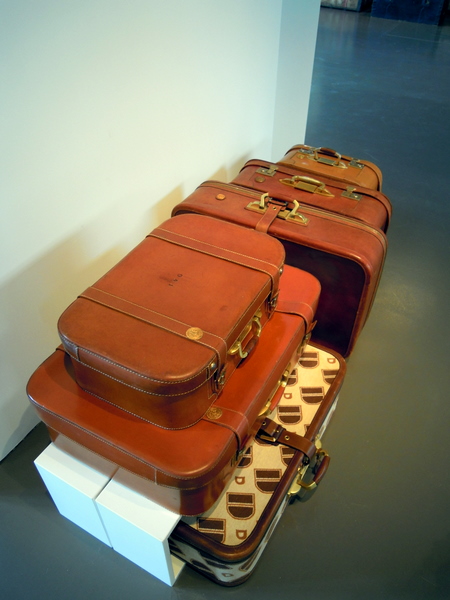 Selected styles from the current collection were displayed on vintage trunks. It was a nice way to connect the company's history to their promising future. 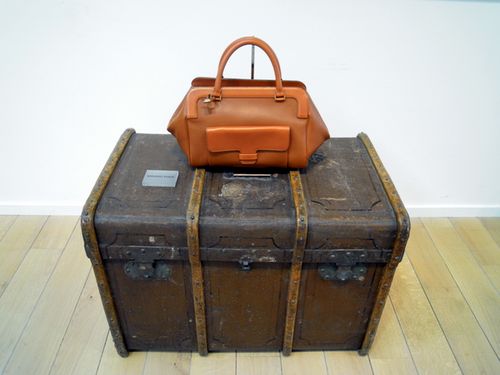 Barneys New York currently has several windows devoted to Delvaux and I recommend checking them out if you are there. The displays can be seen until the 28th of September. 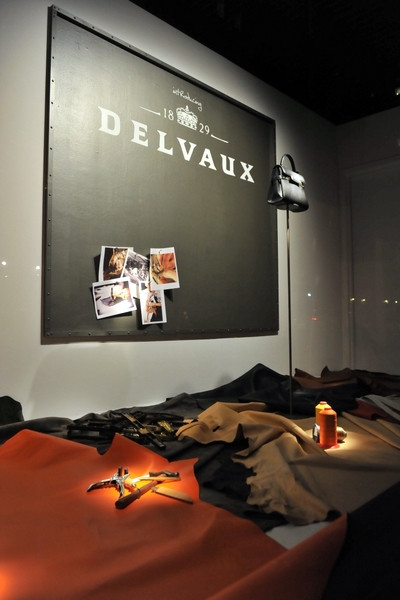 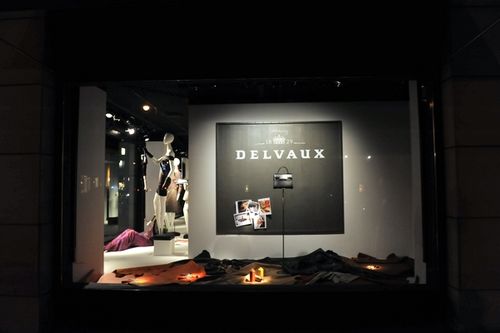