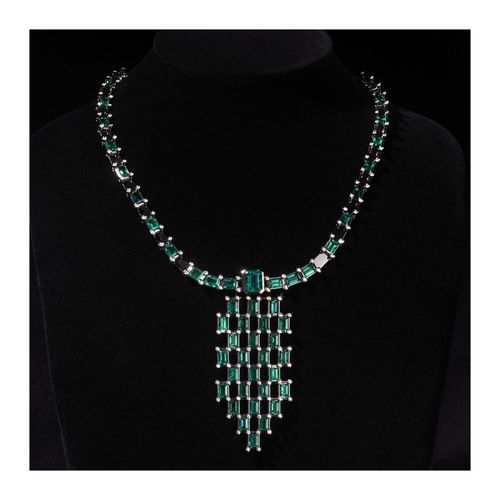 I had a lovely chat with Wilfredo Rosado this morning. Wilfredo met Giorgio Armani when he was still a student at NYU and he was immediately working with him in the first US Armani store on Madison Avenue. Soon after Andy Warhol discovered him, funny story click on the video below for more: 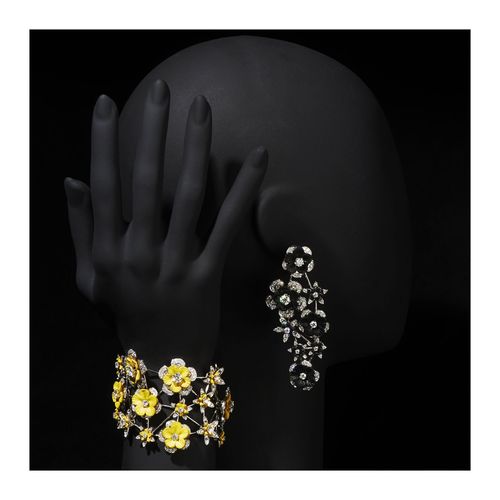 Wilfredo was part of the 'scene' in NYC with Herb Ritts, Bruce Weber, Jean Michel Basquiat,Keith Haring,it was all about glamour and grit which was the driving force in NYC at that time, some are quite nostalgic for those days..  In 1989 he joined Mr. Armani's design team in Italy. He returned to NYC in 94 and became Mr. Armani's US eyes and ears aka Fashion Director. 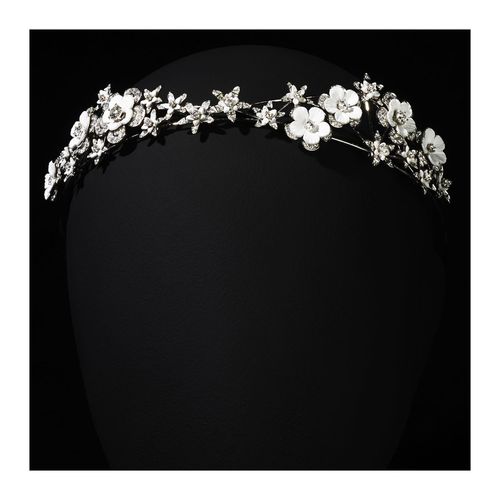 After pursuing some independent projects Wilfredo has launched his own fine jewelry line taking precious stones like diamonds and creatingn something sexy, gorgeous and subversive. His jewels have been worn by stars like Gwyneth Paltrow  and Julia Roberts to name just a few. 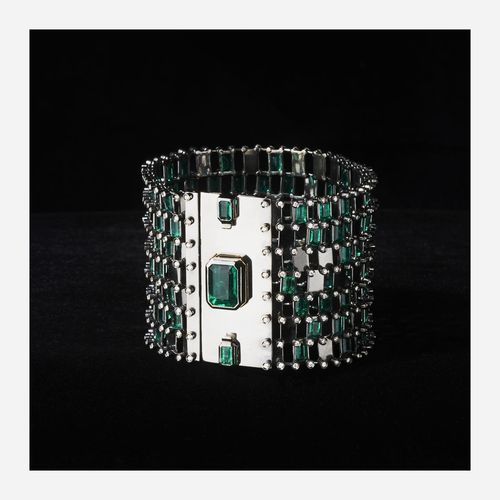 I think that I would enjoy wearing this bracelet, something about emeralds…that gets to me. 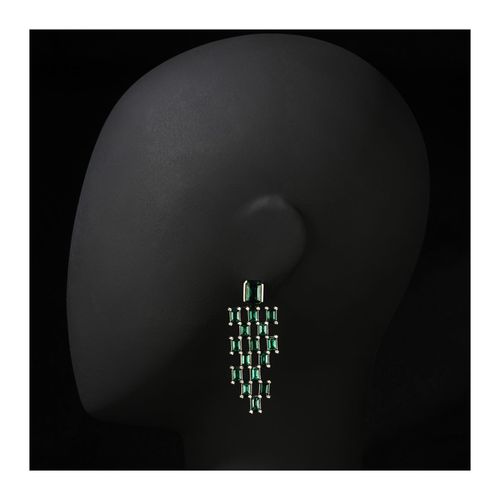 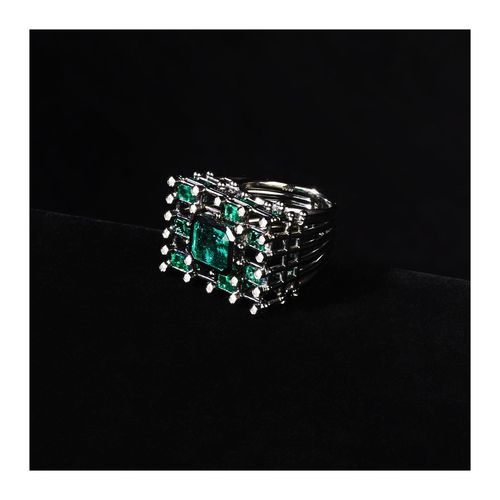 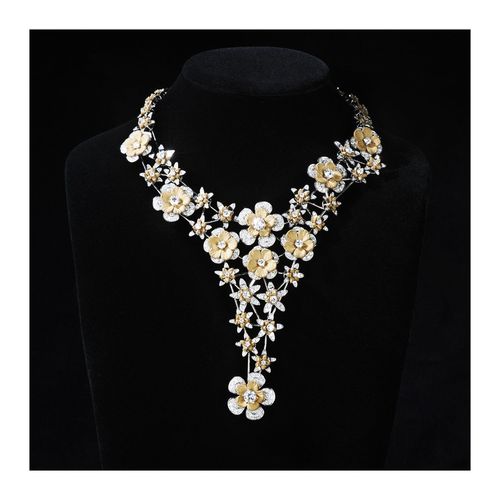 These pieces are made with leather and diamonds, you can unscrew the diamonds and change the color of the leather or take the leather off all together. 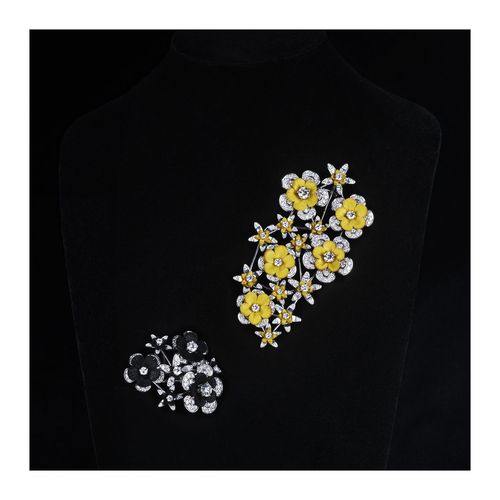