Yesterday I attended the launch of issue 4 of The Reality Show magazine. The magazine is the brainchild of Tiffany Godoy, a fashion writer who splits her time between Paris and Tokyo (the magazine is printed in both English and Japanese). The first three issues of this large format publication concentrated on clothes, but this one focused on makeup – its tagline is "Beauty is the New Fashion."

The magazine consists of several booklets of beauty editorials, all of which (including the case the magazine comes in) unfold and can be used as posters. This is a fun idea harking back to the days when kids ripped out magazine pages and put them on the wall. How cute we all were before Pinterest!

All the editorials in the magazine were shot in New York and Godoy said that she wants to do more work here. A particularly impressive one was a black and green warrior-paint makeup on Valeria Dmitrienko. I thought about how awesome it would be to see someone on the street in makeup like that.

But the hidden gem in the heavily visual magazine was the short interview with its host, Tim Blanks. Did you know that as a teenager Mr. Blanks used to ride a motorcycle around New Zealand in Ziggy Stardust makeup? Hats off, sir! 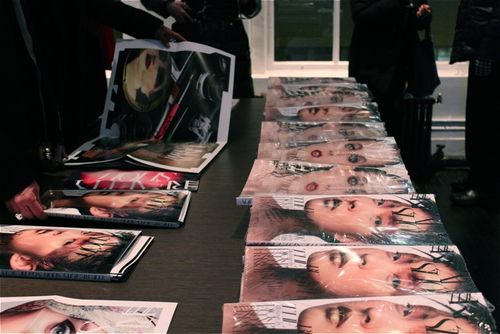 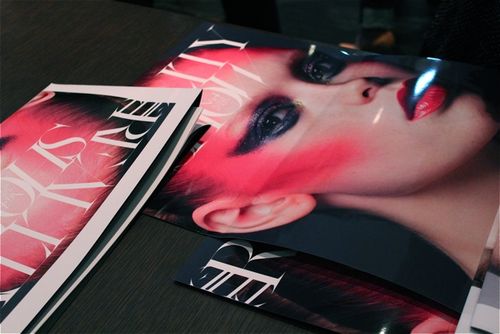 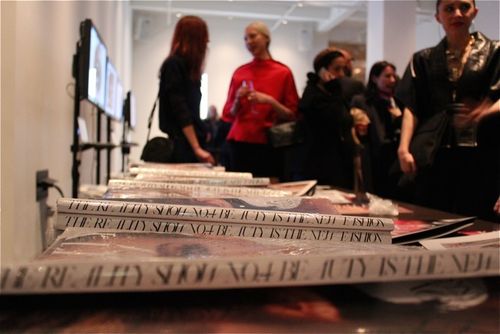 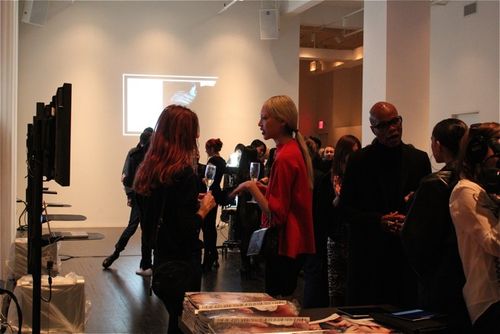 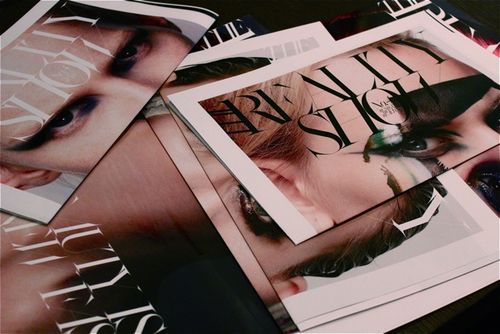 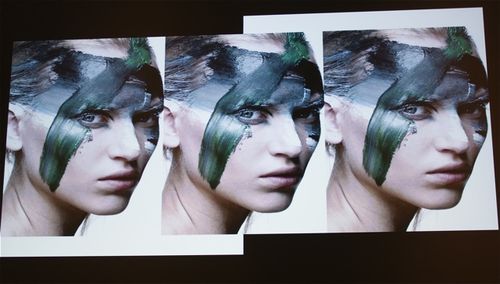