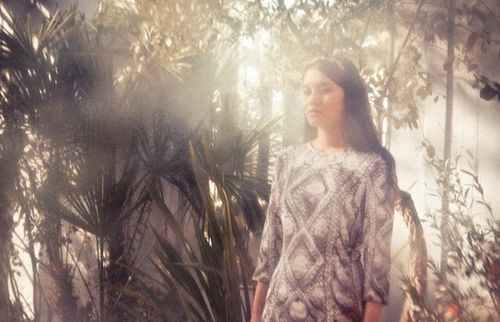 Style mecca Hunting and Collecting recently unveiled their latest look book, shot by Hicham Riad and modelled by French collective De Jeunes Gens Modernes. The images are soft, stylish and poetic, featuring key pieces from the designers available in-store and online. It's refreshing seeing people you can actually relate to wear the clothes. 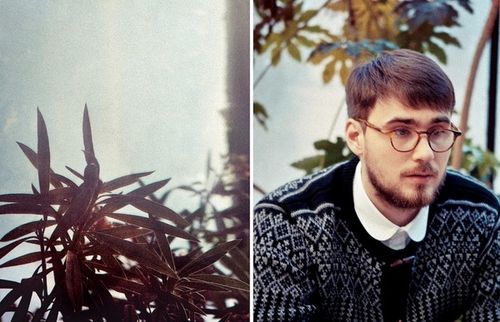 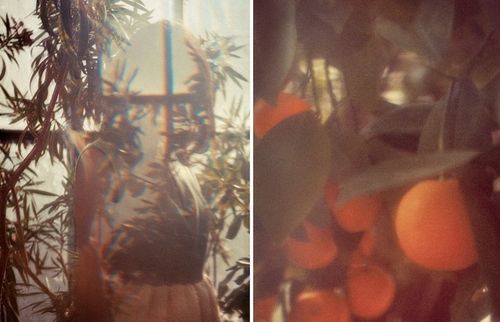 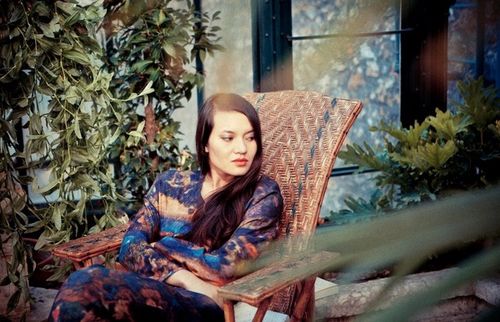 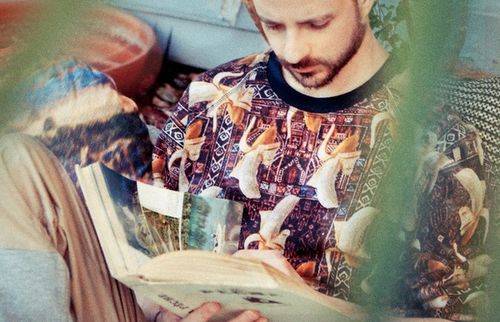 The entire look book can be viewed online.