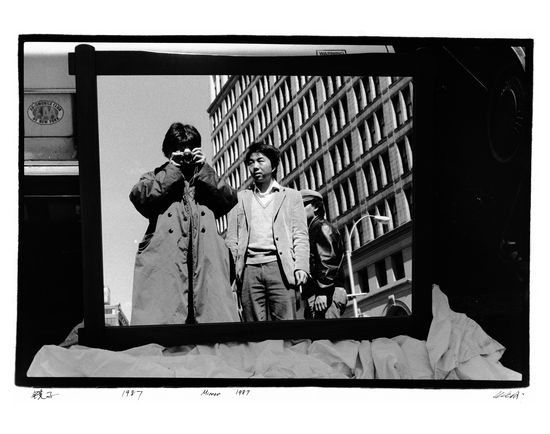 Above: Ai Weiwei photographing himself and a friend in a mirror in New York in 1987

Unless you’ve been living in a cave with no wifi, you know that Ai Weiwei is the Chinese artist who recently garnered international attention when he was arrested at the Beijing airport and detained for about three months by the Chinese government for alleged “economic crimes.” (He’s since been released.) Ai began his career as an artist when he was in the famous avant-garde art exhibit in Beijing held in 1979, right after the chaos of the Cultural Revolution and Mao Zedong’s death. Shortly after that, he moved to New York.

As many Shaded Viewers might have noticed, Beijing is my new, self-appointed “beat” for ASVOF (I’m going back there in September to cover Beijing Design Week and I imagine I’ll run into Ai Weiwei at some point). But the new exhibit of Ai’s work at the Asia Society in NYC (which runs through August 14, so add it to your calendar of summer musts) has nothing to do with China. They’re a collection of 227 photos that the artist took when he lived in the East Village (on East 3rd street–the street I live on now!–before he moved to East 7th, and then Soho in 1991, when Soho was the place to be) that capture the New York of yore….the downtown that I remember sometimes vividly, sometimes fleetingly. 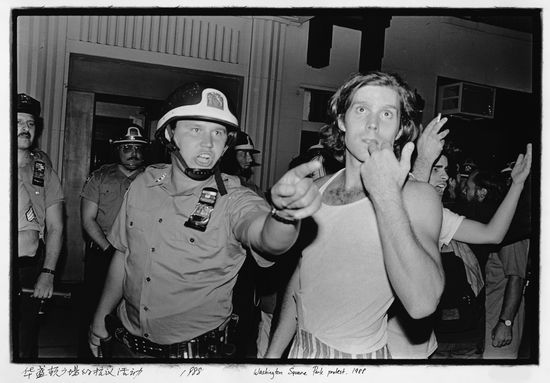 I went to the Asia Society yesterday to view the photos and let me tell you, my early life in New York flashed before my eyes. For starters, there were a few photos of Ai and his friends hanging out in front of the Pyramid Club in 1986 (around the time I started going there). And then there were the photos from Wigstock in 1988, one of the many Wigstocks I attended, which featured Jasmine Allspice and the inimitable Tabboo!, a seminal Pyramid Club drag performer who still lives in my ‘hood.

Then there were Ai’s photos of the ACT UP (AIDS Coalition to Unleash Power) demonstration at City Hall in 1989, the first demonstration that I committed civil disobedience at and was arrested. (I was subsequently arrested performing civil disobedience five more times after that). There were also some rather vivid photos of the notorious Tompkins Square Riots in 1988. I was living on East 25th street during that time, so I didn’t find out about the riots until the next day when I arrived at 7A Cafe across from the park for a blind date. (Those days before FaceBook and Twitter….unless someone called you to tell you what was going on in another part of town, you were blissfully unaware.) 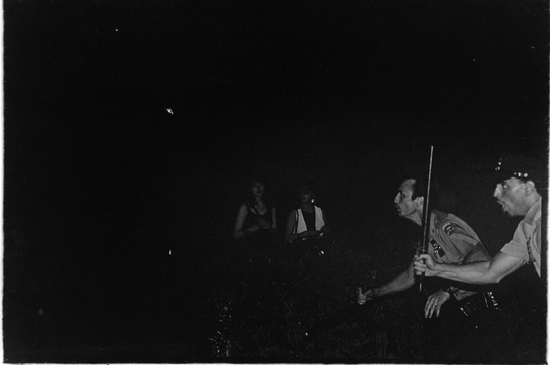 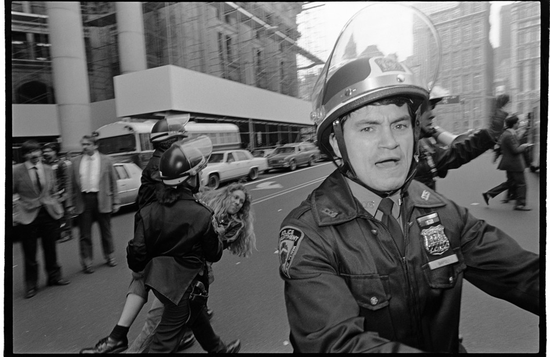 ACT UP demonstration at City Hall 1989 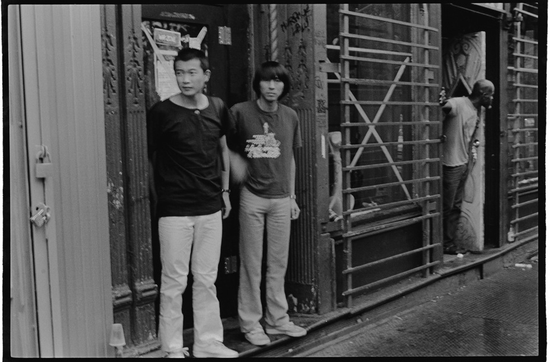 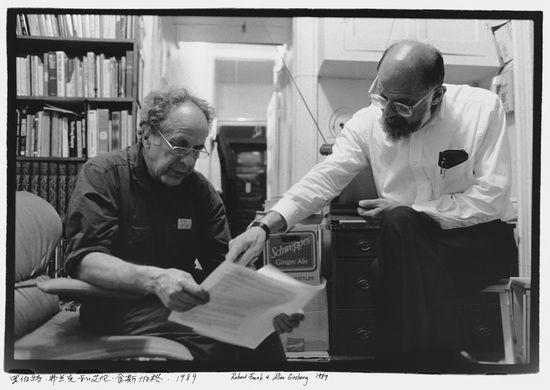 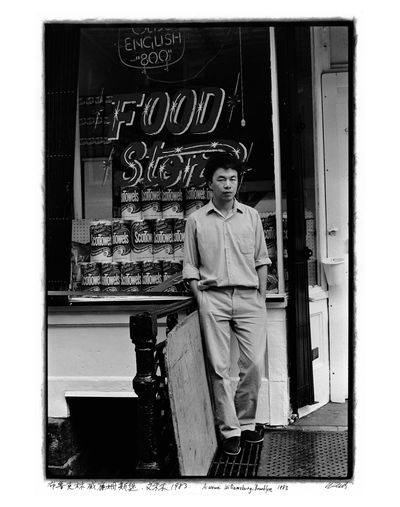 Thanks for the trip down memory lane, Ai Weiwei.