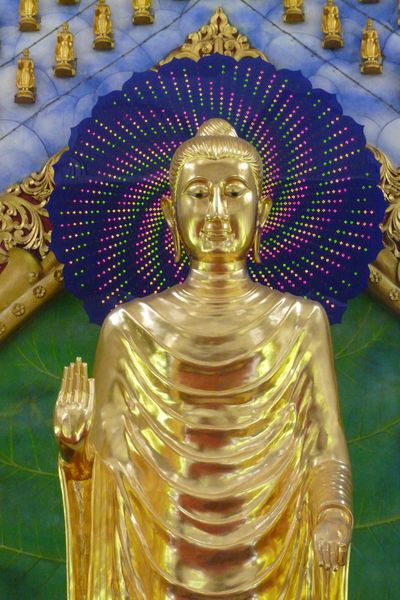 Singapore is sometimes referred to as “the world’s only shopping mall with a seat in the United Nations” but I wanted to dispel that misconception for our readers who might not know too much about this small city-state. Once you step away from the main shopping mall areas–which are, it must be said, vast and relentless–visitors will find that Singapore is rich in Eastern cultural and spiritual diversity.

My first stop yesterday was the Burmese Buddhist Temple, which is sort-of on the outskirts of the city, near the Sun Yat Sen Memorial (which was, unfortunately, closed for renovations. I would have loved to check it out as I don’t know a lot about the founding father of Republican China’s connection to Singapore). The temple was a lovely way to start my day. 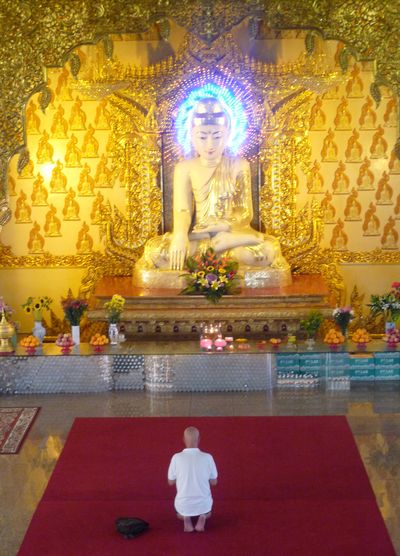 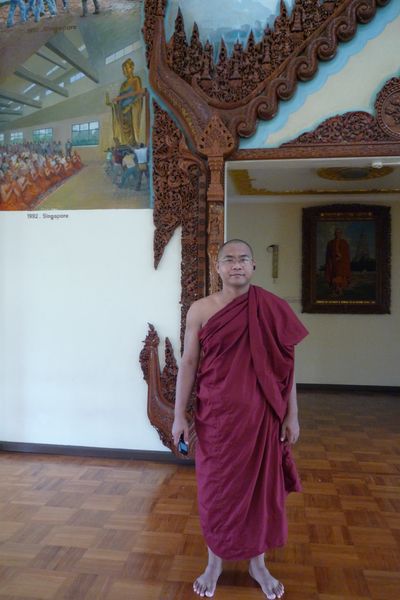 I chatted with one of the monks from Burma. 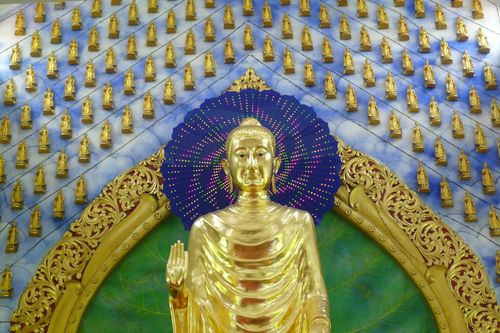 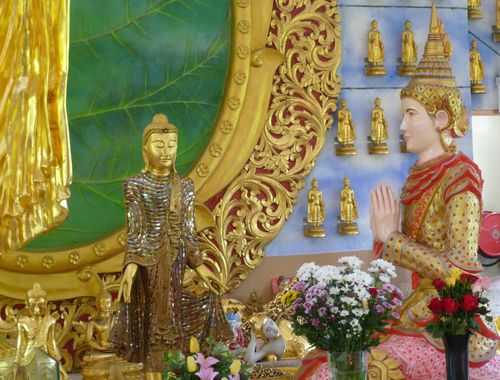 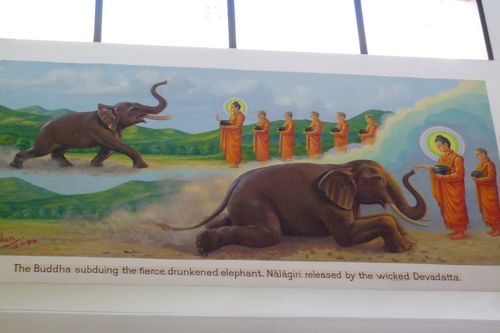 Watch out for those drunken elephants! 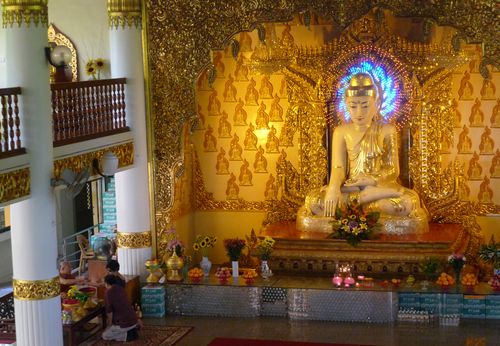 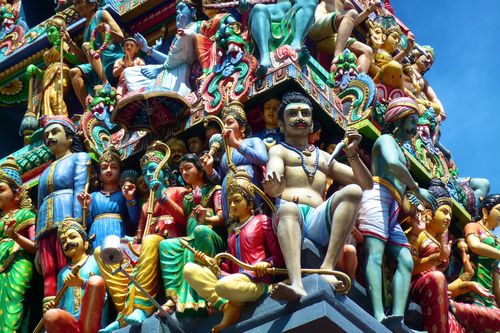 After my visit to the Buddhist Temple, I took a cab to Chinatown to visit the Sri Mariamman Hindu Temple (a place I know all my Hollywood Hindu friends in New York would love). 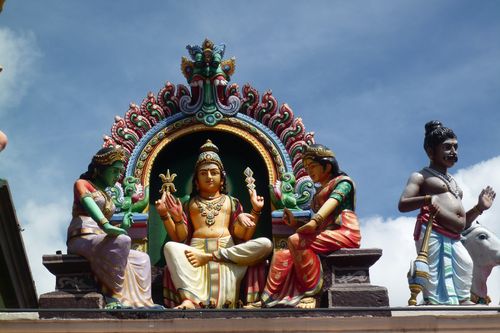 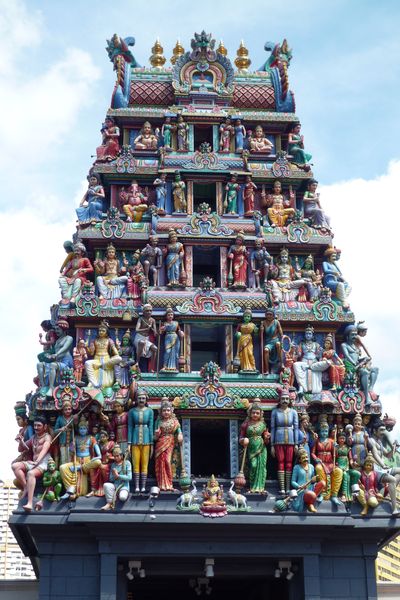 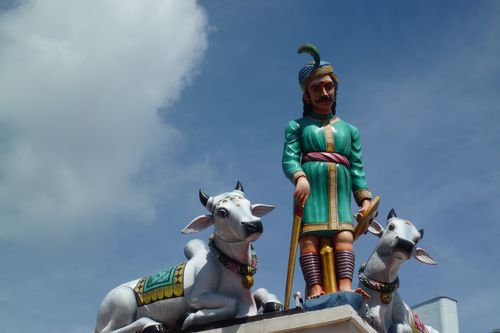 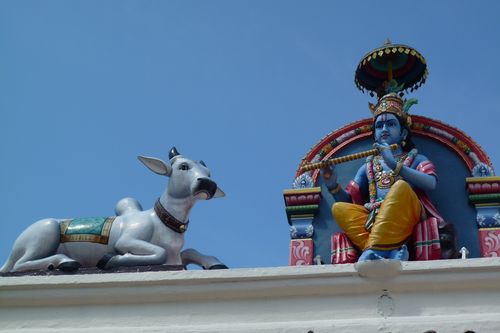 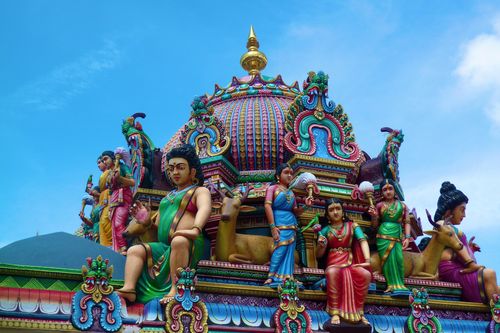 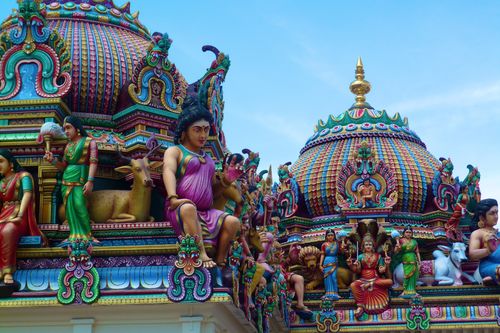 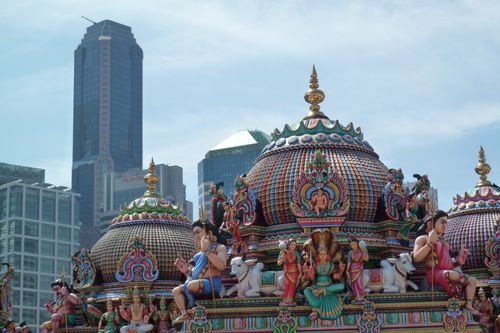 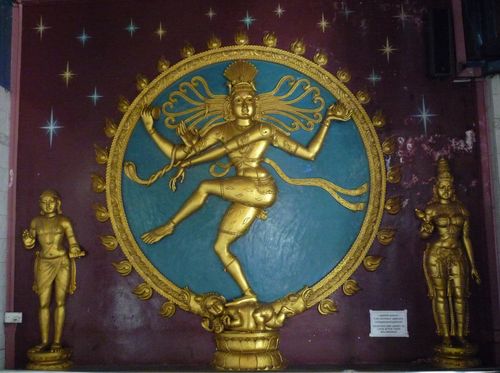 After touring Chinatown, I took the metro to Little India and after wandering around in a jet-lagged daze in the scorching heat, I stumbled upon another Hindu temple. The surreal icons, smell of incense and dim, moody lighting were a nice complement to my already hallucinogenic state. 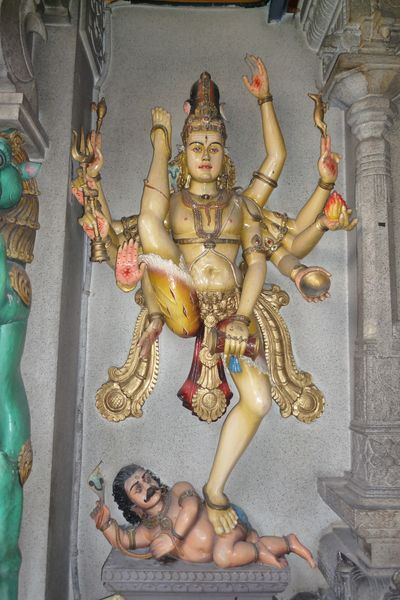 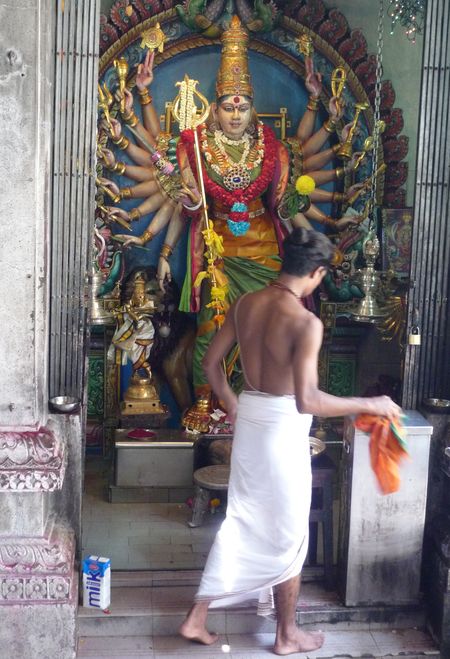 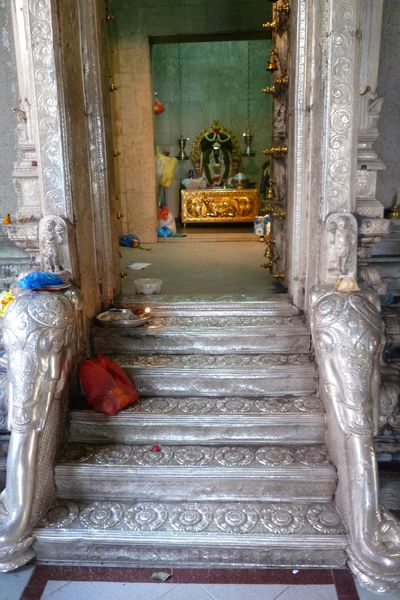 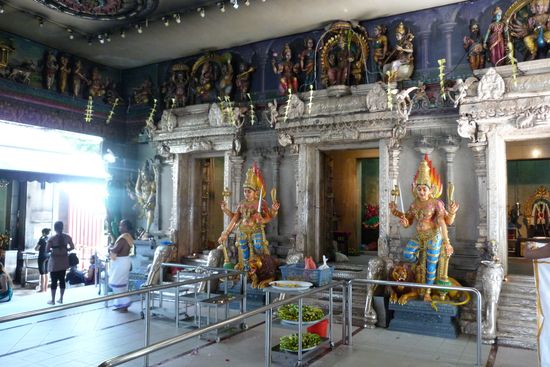 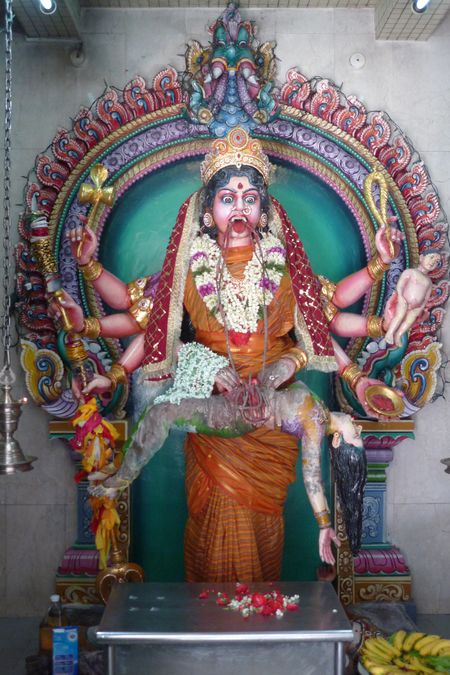 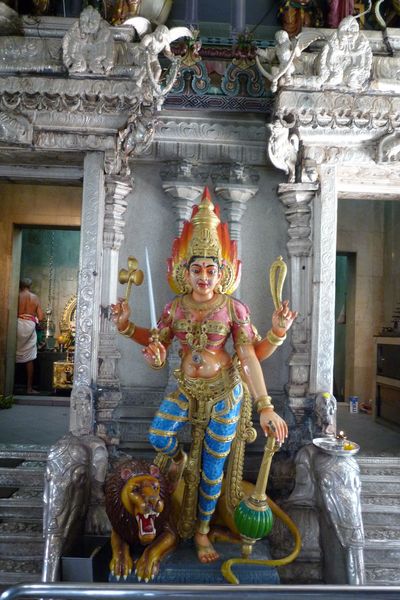