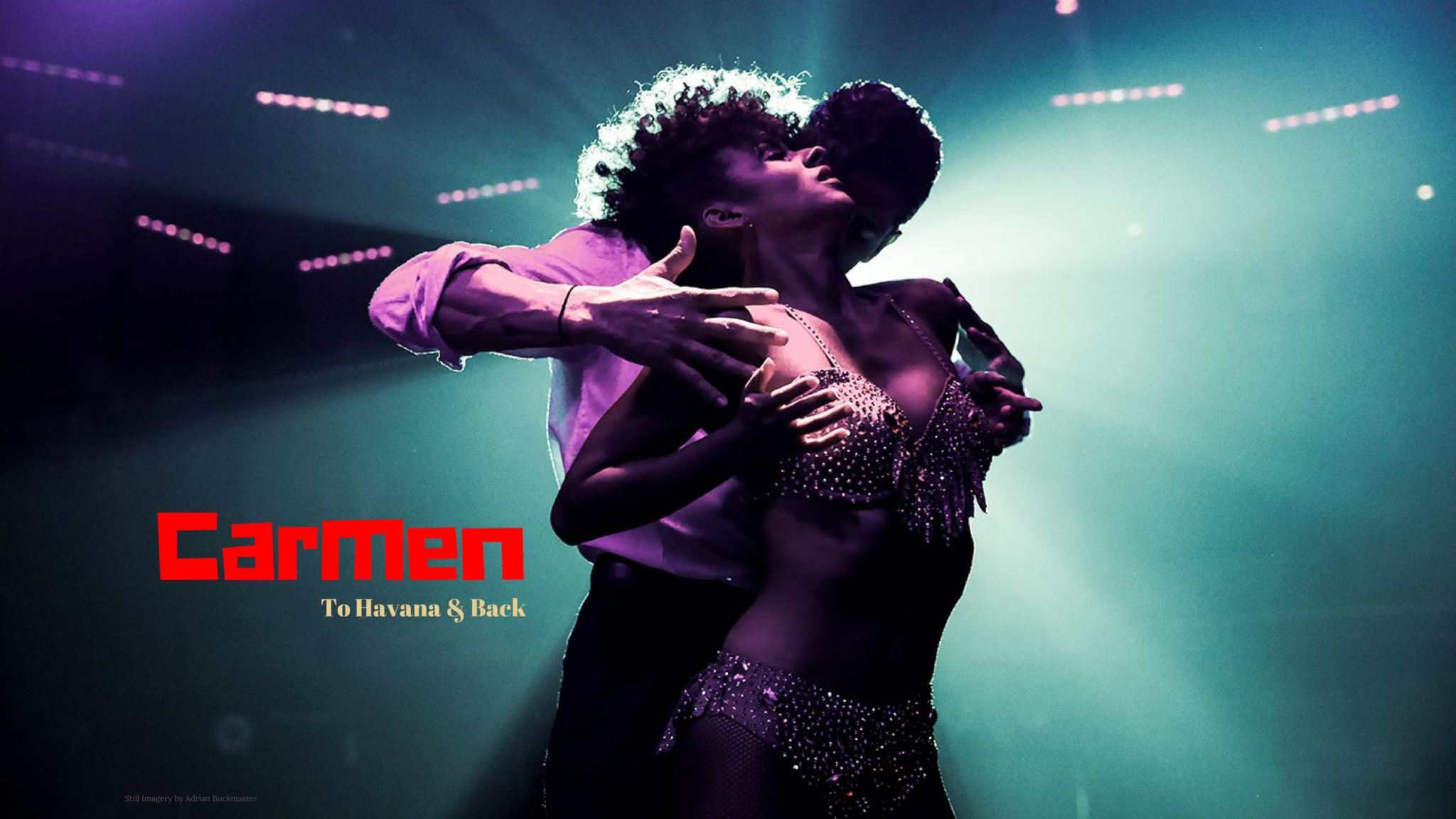 Ian Schrager may have the spotlight on him for the new Paradise Club in Times Square, but a show at one of his other hotels, the Public Hotel, is also noteworthy. Carmen: To Havana and Back is a rather secret show held at Public’s underground nightclub, which takes us back to Havana in the 1950s. This cabaret theatre follows a 200-year-old comic opera with the lead character Carmen taking the Tropicana stage, and guests see a cast of acrobatics, jugglers and even a celebrity bullfighter (no bulls are in the show) during its 72-scene dance over the course of two hours. It’s only running for the next few weeks, so get your tickets here. 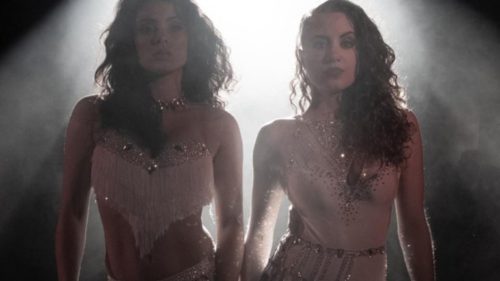