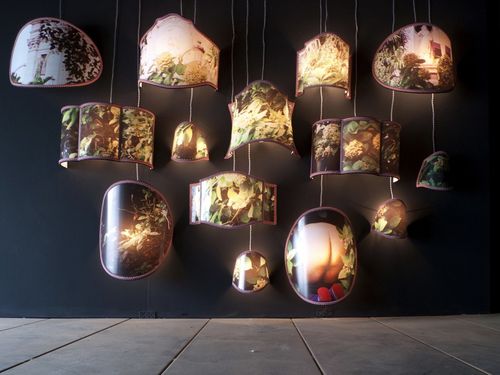 SERVOMUTO joins the Salone Internazionale del Mobile with a personal tour across Milan. 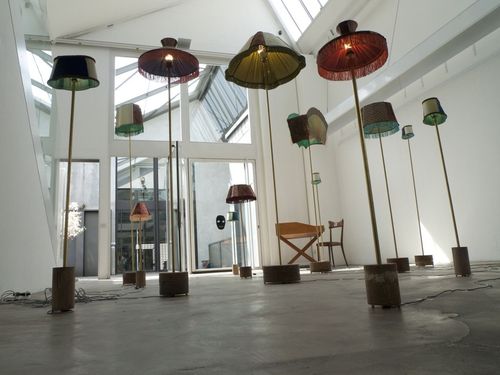 SERVOMUTO was founded by graphic designer Alessandro Poli and architect Francesca De Giorgi, designs lamp shades since 2007.Inspired by vintage forms accurately selected and catalogued then re-interpreted taking the original lampshades and striking sheathings using salvaged materials: army blankets, screen-print fabrics and what ever else they find and feels right to them. 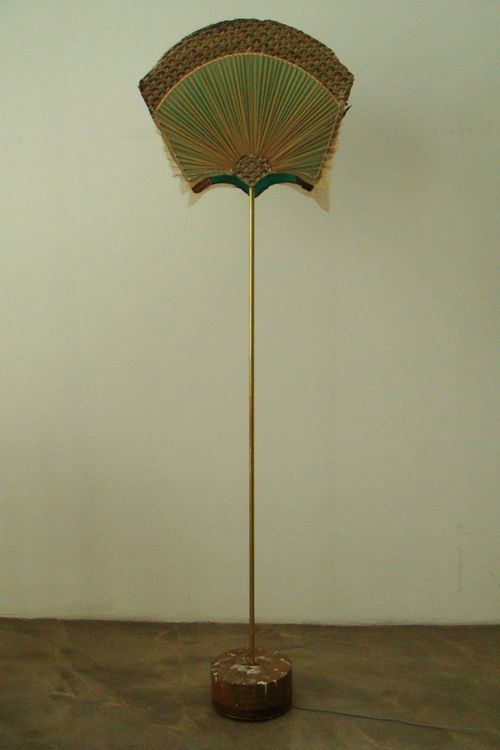 This year SERVOMUTO present "Lucky Garden" enclosing two sides of the duo, one that is rather immediate as if to say 'in broad daylight' and the other more conceptual and secret 'hidden in the darkness'. 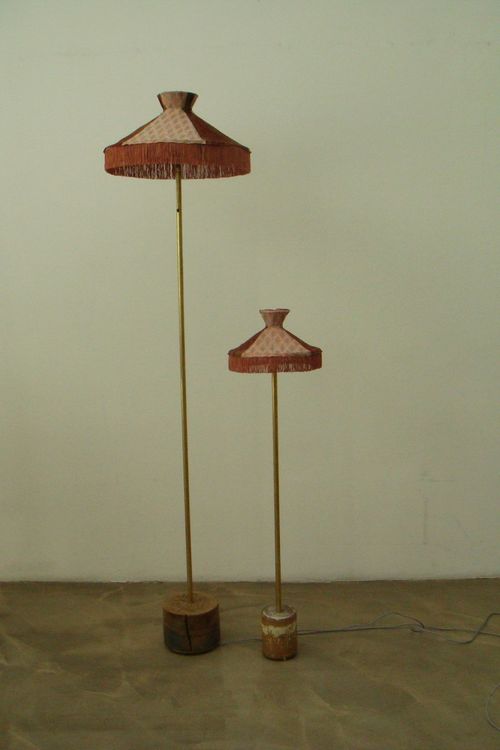 They have been inspired by family workshops of yore, copper rods and antique precious fabric ''vouquets', hand printed in soft, refined colors that encourage entry into their secret world by those that are inquisitive and somewhat reckless.

They will present at the following locations: