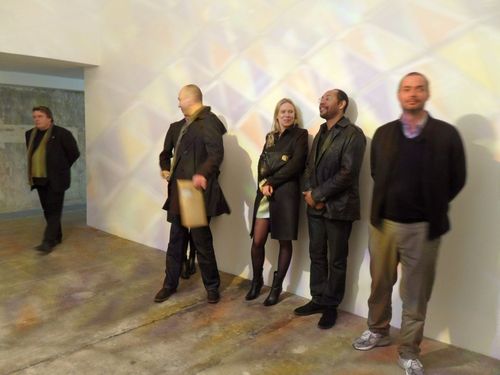 Friends of Donald's came from all over the planet to celebrate his birthday. He organized a series of events. The first was the private tour at Christian Boros's Bunker. 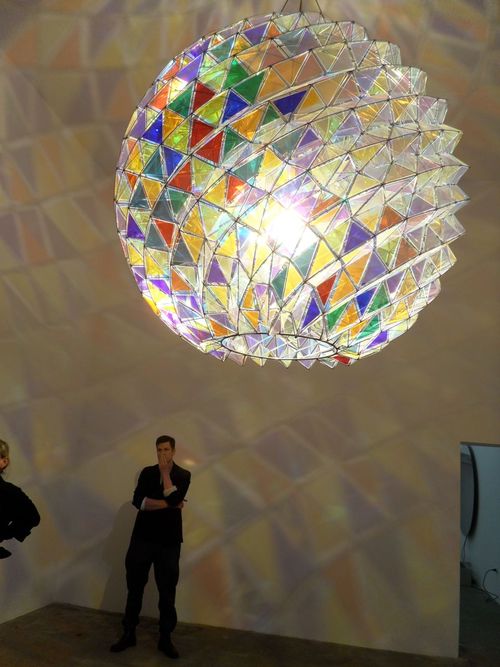 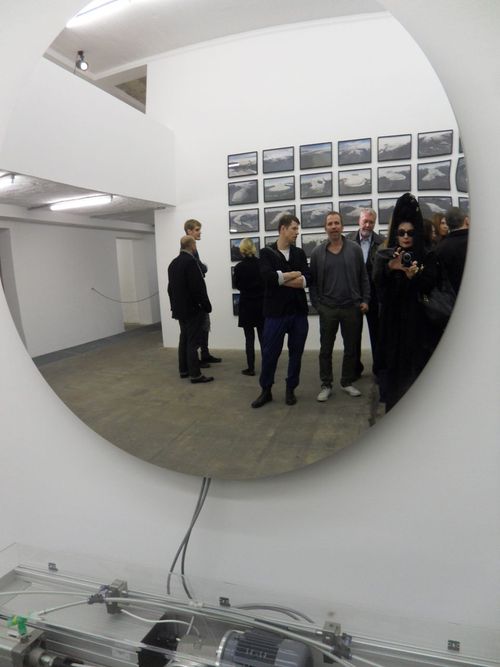 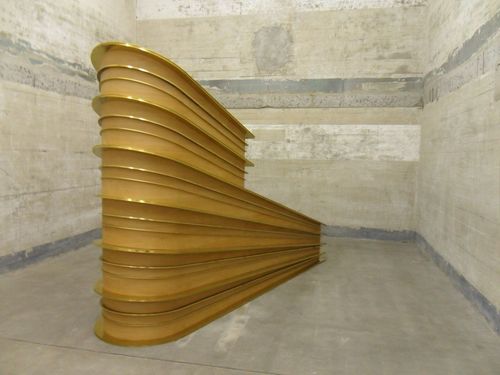