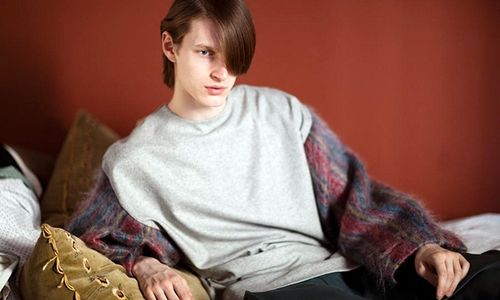 There's something undeniably gentle and seductive about George Bezhanishvili's world. His last collection features stunning pieces, done in his signature soft volumes and sensual fabrics. Contrasting sleeves and oversize shapes are key, as well as a general feeling of ease and indolence. 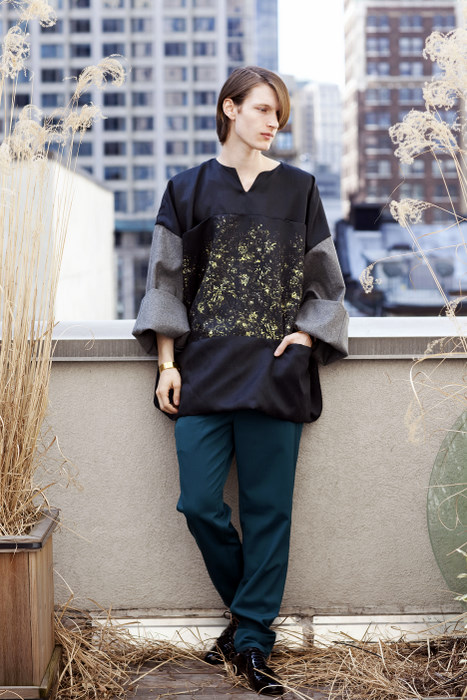 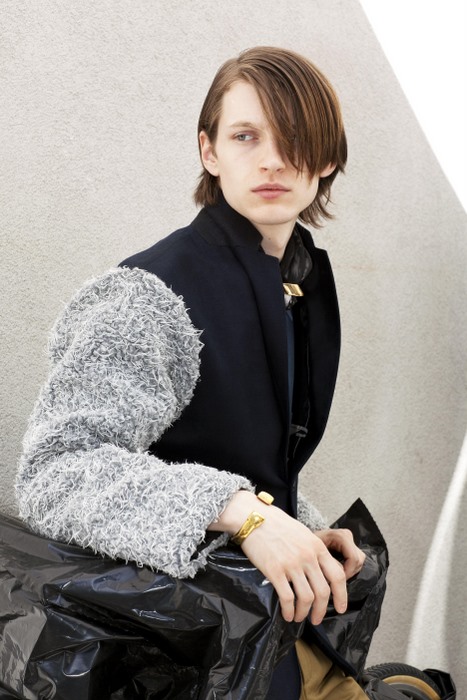 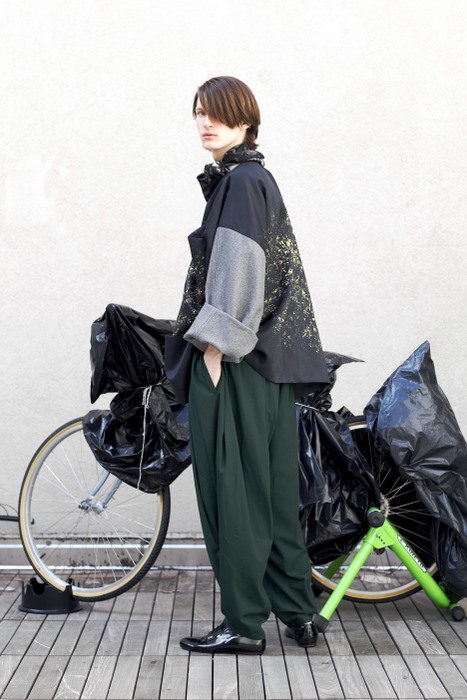 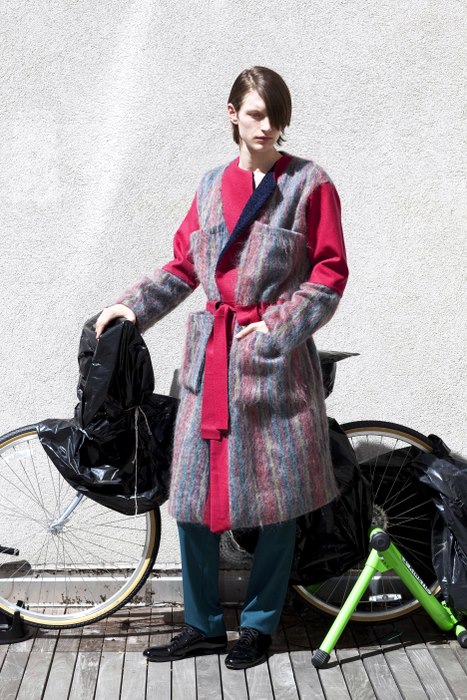