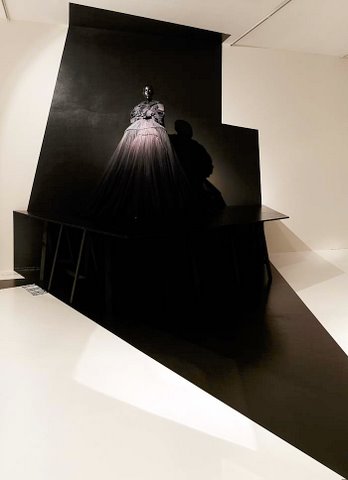 Let me introduce you to the "BLACK: Masters of Black in Fashion & Costume" exhibition at the MoMu in Antwerp, which I thought was a smart and pretty amazing show. Taking the 16th and 17th centuries as a historical departure point -Antwerp being famous at that time for dyeing textiles in black- the exhibition explores the contradictions and ambiguities in what is now a contemporary reference point and shade of choice for die-hard fashionistas. Throughout the centuries, black became the colour of mourning, elegance and opulence, depending on how it was treated. The 20th century elevated it as the colour of chic, with Chanel's petite robe noire quickly becoming the perfect wardrobe fix for stylish, modern women. I loved the way each show unit touched on all these aspects of black, while respecting the personality of each designer and the historicity of the period pieces. 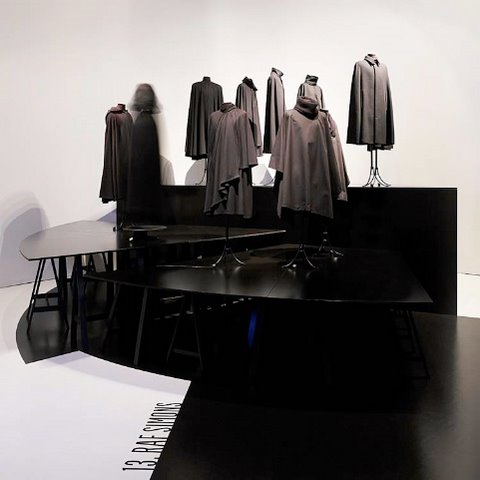 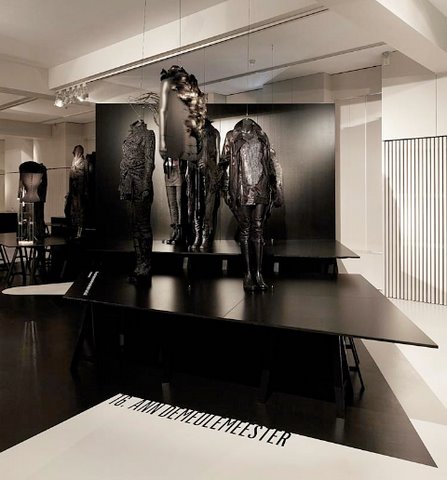 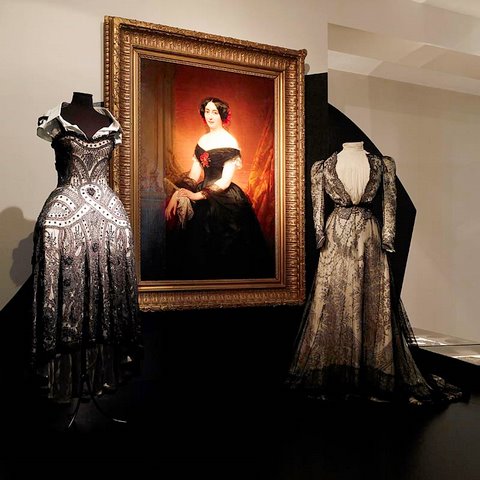 During the 19th century, women would mourn their lost husband in layers of black clothes -you only married once at that time- for up to four years and there were specific sartorial cycles they had to respect before breaking-up with the colour. There were some gorgeous jewels and accessories on display, which proved that even widows had a weakness for luxury and style. I think the show was successful in demonstrating how black always walks a fine line between formality and transgression. 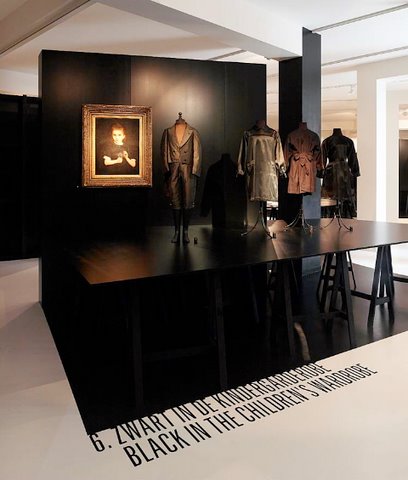 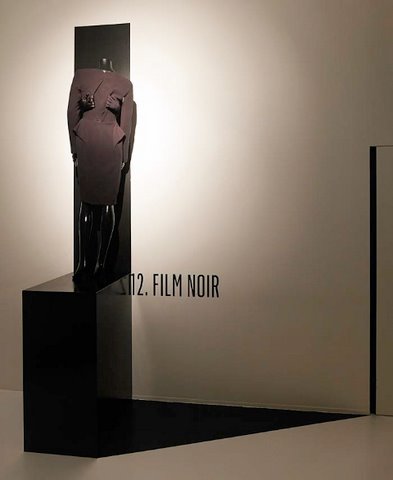