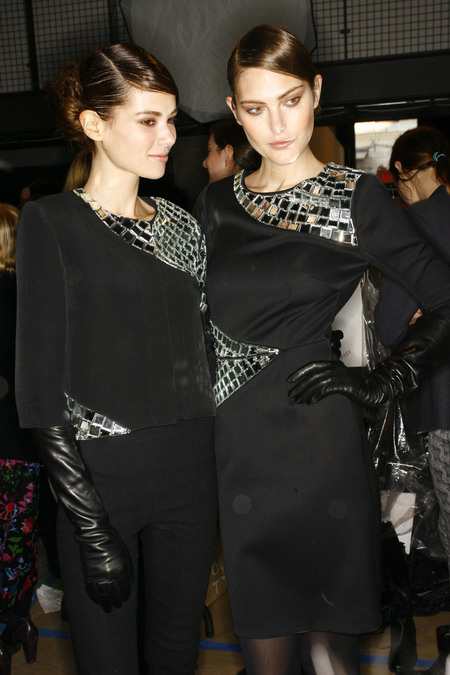 Tasaki Shinju CO., Ltd., Kobe, Japan just announced that they have appointed Thakoon Panichgul their Creative Director. He will be working with fine jewelry is goal his to approach the jewelry in the same manner that he approaches his clothing: always moving forward but respecting the past.

Thakoon is one of the 6 designers up for the Swiss Textiles Award which takes place in Zurich on the 12th November. . Other designers up for the same award are : Peter Pilotto, Alexander Wang, Erdem, Ohne Titel and Alexis Mabille.  Past winners of the Swiss Textiles Award include: Raf Simons (2003), Haider Ackermann (2004), Christian Wijnants (2005), Bruno Pieters (2006), Marios Schwab (2007) and last year's winner was Rodarte. As the 10th anniversary of the award is this year, all of the past winners will be present.