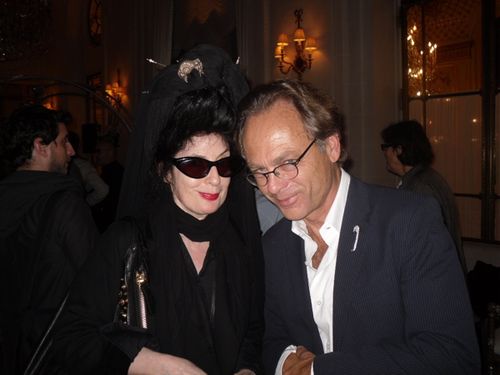 Tonight was my last night as Ambassador of Vendome Luxury Live. There were two performances one involved a wedding ring made of chocolate by Yannick Alleno and the other had a funny story of a chewing gum in porcelain by Laurent Moriceau. 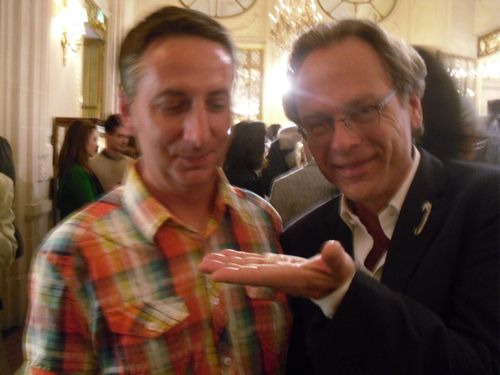 Laurent Moriceau with Wolfgang who happened to have won the prize piece of chewing gum encased in porcelain. THe way the story goes is Laurent was on a trip to India, he had an Indian actress chew a piece of chewing gum, he then transported the chewing gum from India to Paris in a silver box. He then covered the precious piece of chewed chewing gum with porcelain and for the event tonight he had a huge and delicious chocolate mousse like cake hide the favor and the one that found it in their portion was …the proud owner of a work of art. Wolfgang could not believe that the favor was in his piece of cake. 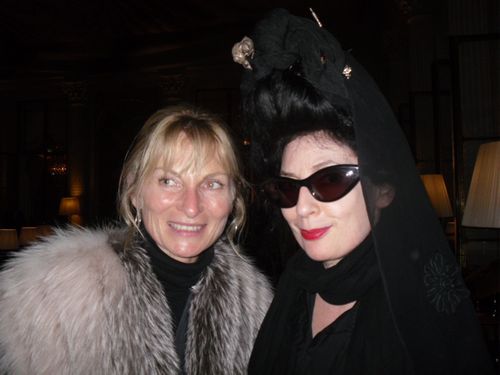 All Diane''s photos are taken with Samsung St50.