Laida Lertxundi, winner of the Grand Prize of Basque cinema last year with "Footnotes to a House of Love" Thom Andersen, screened his film "Los Angeles Plays Itself" out of competition  and was a jury member he is pictured here with his wife, Christine Chaing at Persuade, 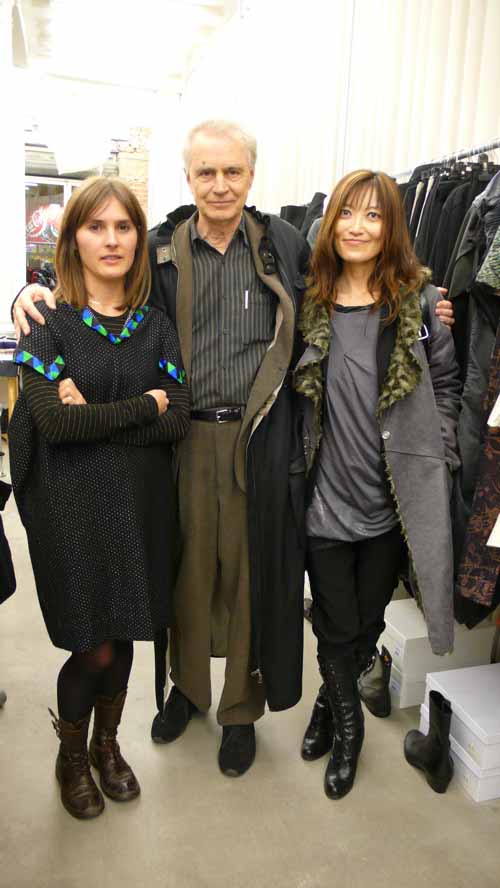 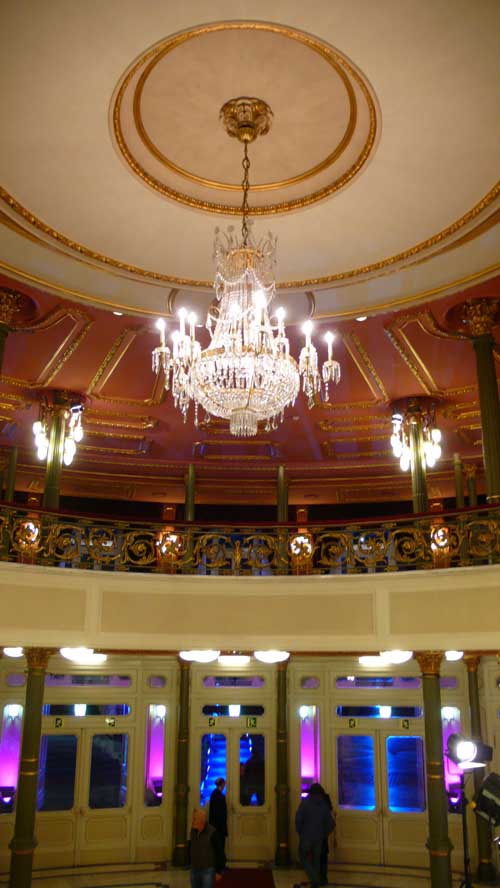 Tonight was the closure of the Zinebi festival. I was asked to give out one of the awards, the silver medal for fiction. It was the longest film in the festival. Antoine Asseraf and I stopped by  Persuade first so we could all go to the event together. While there  we ran into Thom Andersen, one of the 4 members to the jury. He was there with his wife and the winner of one of the awards last year. There was a tribute to  RIchard Lester, the most influential director of the 60's . 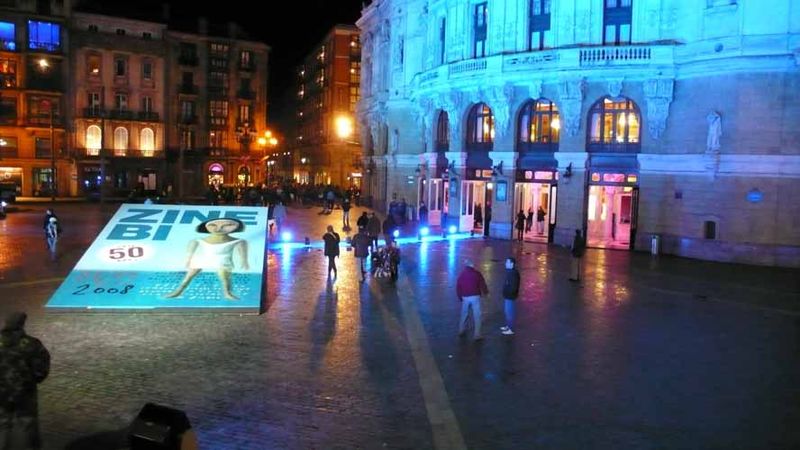 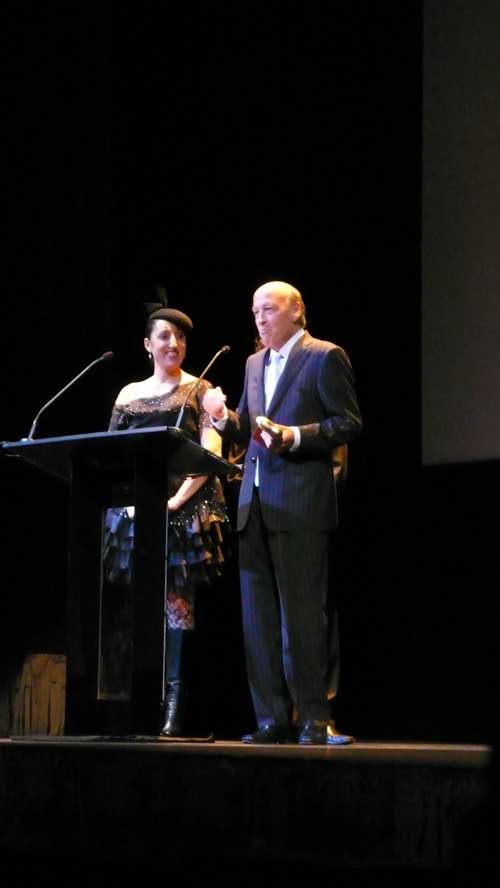 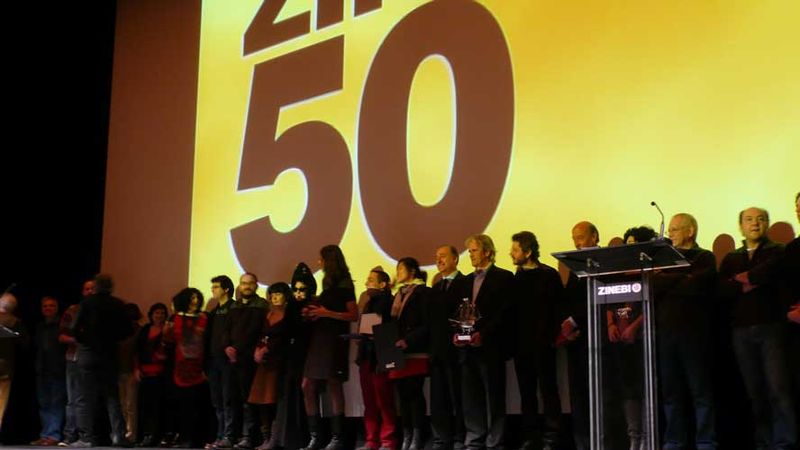 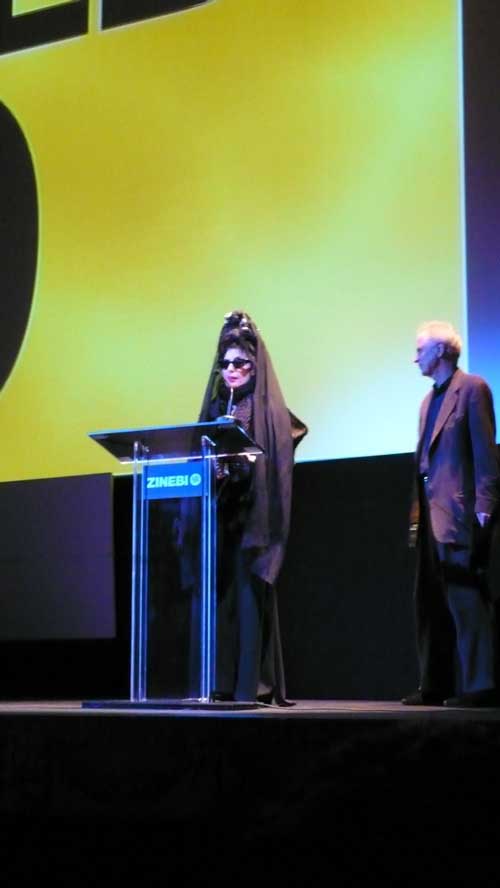 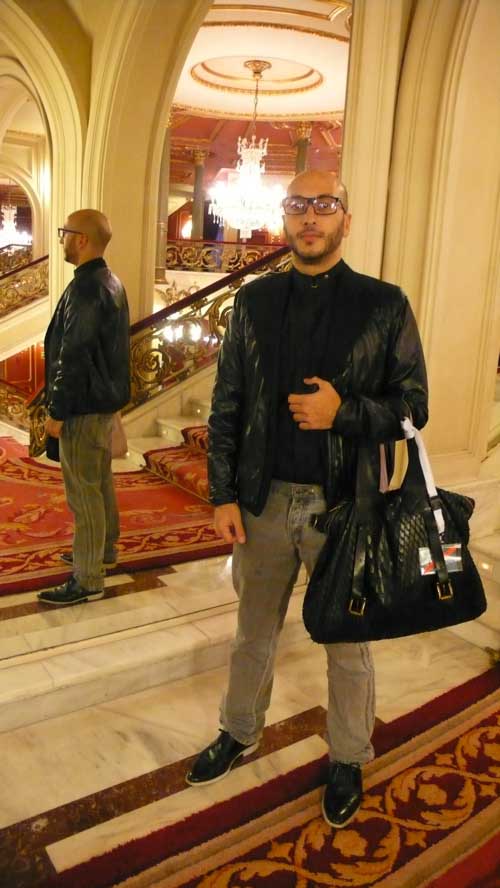 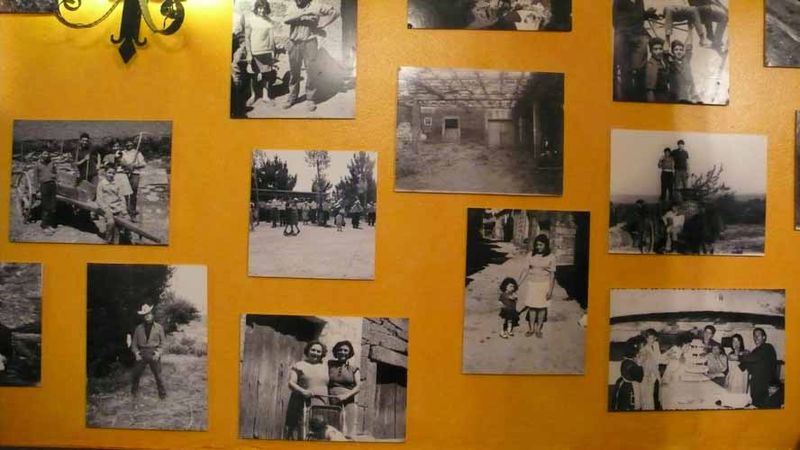 After the ceremony Rosa, Persuade took Antoine and I to a lovely dinner. So ends our trip to Bilbao, later this afternoon we will go back to Paris. The Guggenheim Museum is amazing, their screening room probably one of the best in the world. Persuade is an amazing shop filled with passion and love. It's one of those places that makes you want to dip into your pocket and buy something. We love Rosa, we love Persuade. 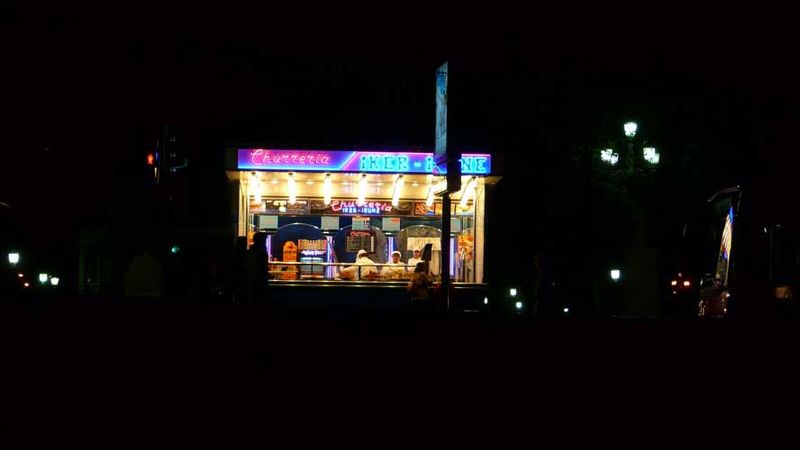