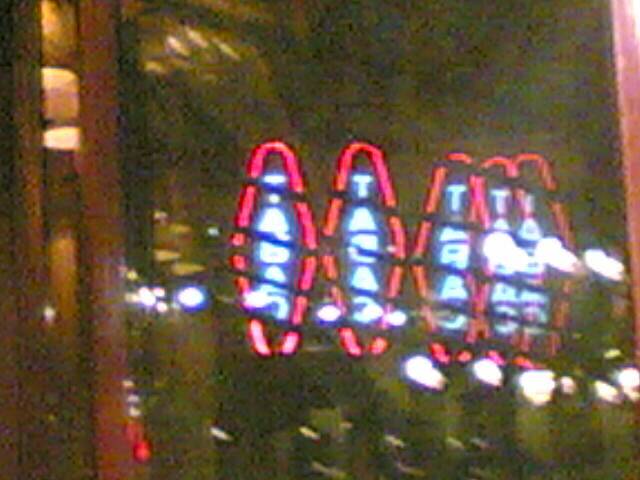 When I came home last night I found an e mail from Nonni, the artist/designer behind the label Dead.It seems that my visit in Iceland created quite a stir. Thing is I don’t wish anyone any harm and I certainly do not want to kill Iceland Fashion Week, but let’s be honest it does not exist and so how can I kill it?

photo by Jon Audarson aka Nonni

Like I reported the event had only one Icelandic designer among a list of designers from Brighton to Bosnia from Romania to the Faroe Islands, how can you call that representative of Iceland? Of course I am well aware that many of the designers that show in Paris are not Parisian but at least the French  are present. In the newspaper yesterday in Iceland there is a teaser for an article that appears in Sircus today saying that "Diane Pernet kills Iceland Fashion", I have to admit that the shot Nonni took of me with my nokia phone in my hand does look a bit like a gun.

t-shirt by by Jon Audarson aka Nonni  can be ordered from www.dead.is