Multi artist Andreas Emenius gradurated from Central Saint Martins of Art and Design London in 1999.
I met him when we were both in London at the time.
" THE NERVOUS SYSTEM " is his solo exhibition of the latest work.
He worked on series of collaboration with Henrik Vibskov ' The Fringe Project ' from 2007.
He's introducing a new upcoming series at Henrik Vibskov's show tomorrow.
Wonderland Art Space
Absalonsgade 21b
1658 Copenhagen V
6 August – 6 September 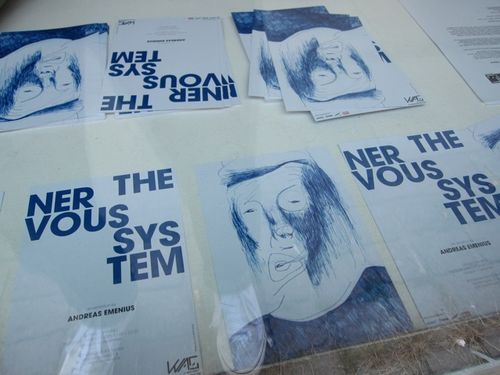 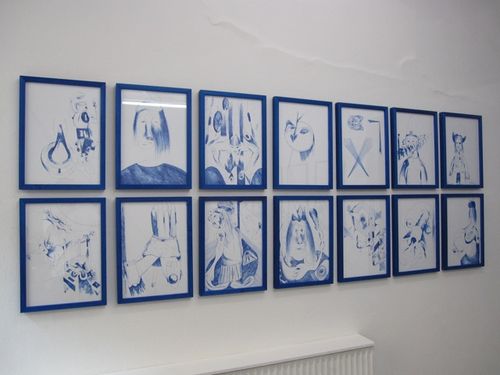 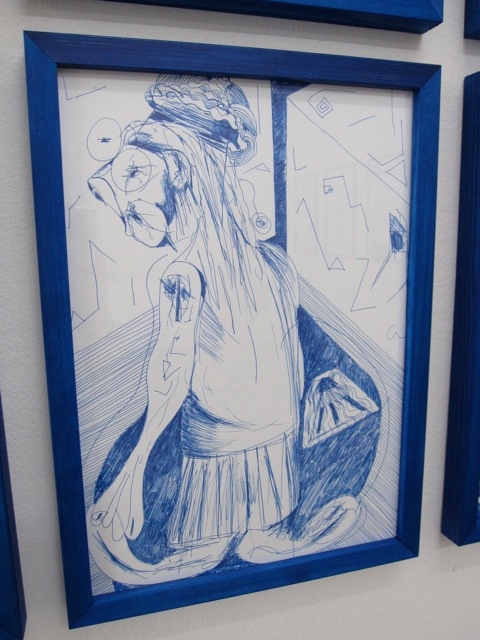 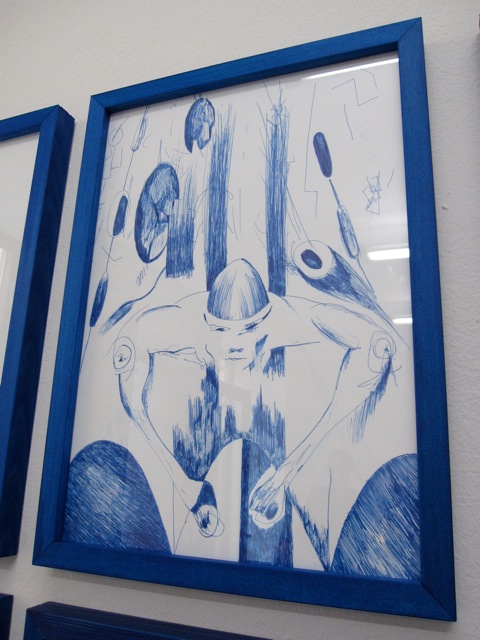 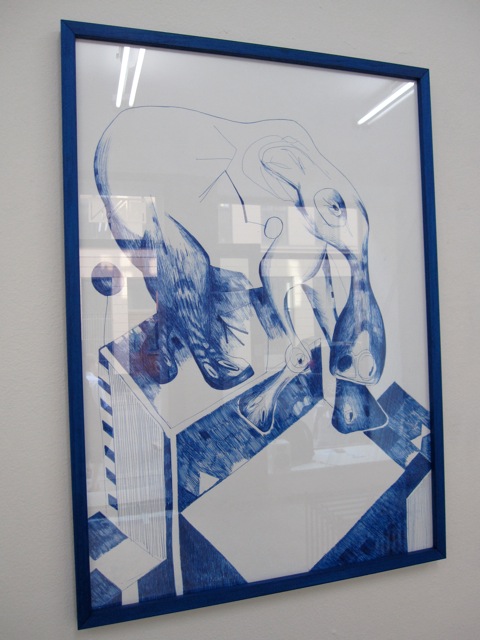 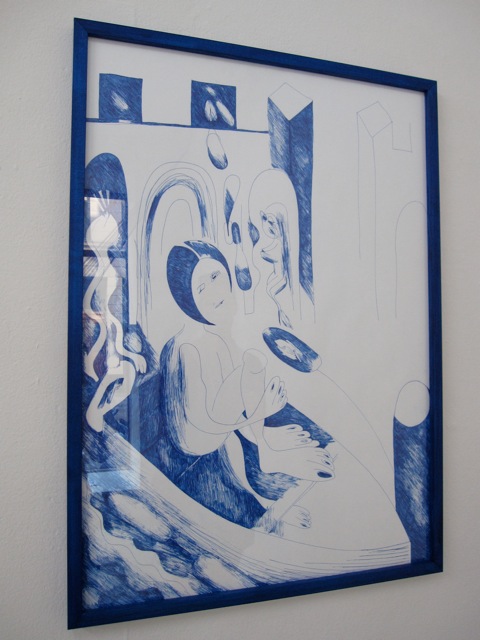 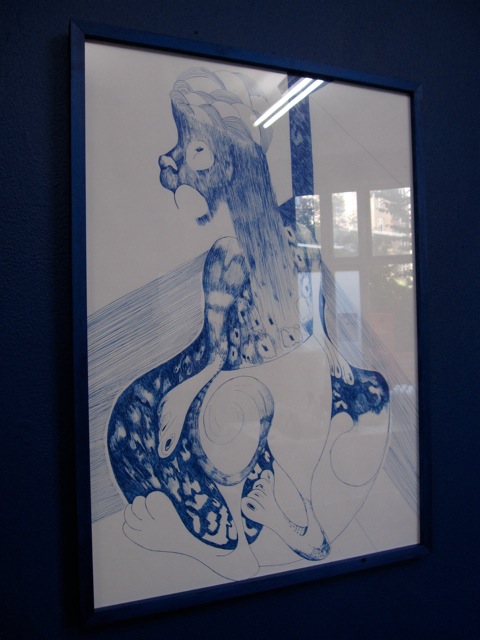 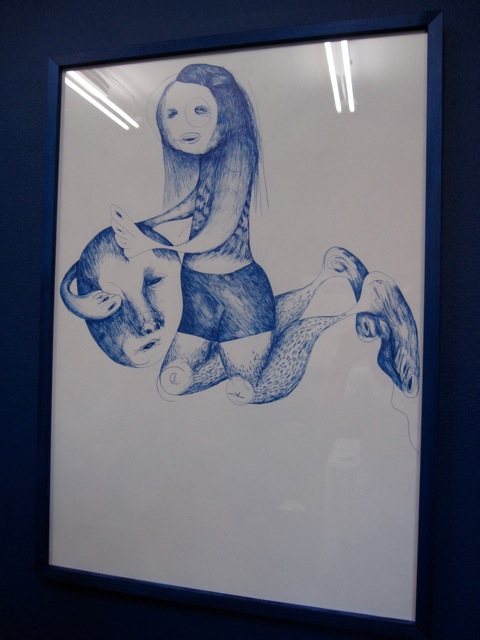 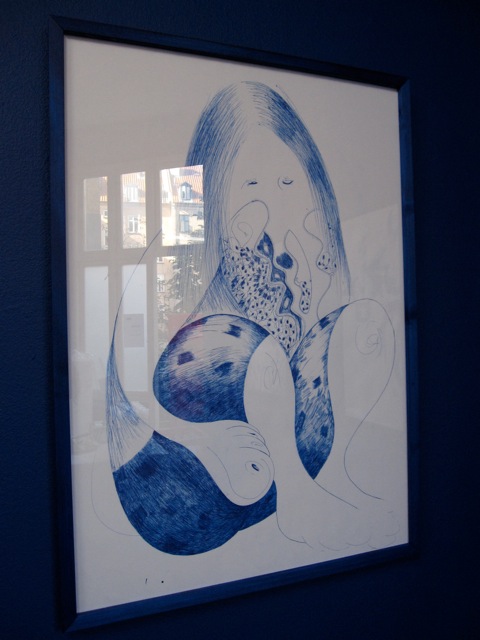 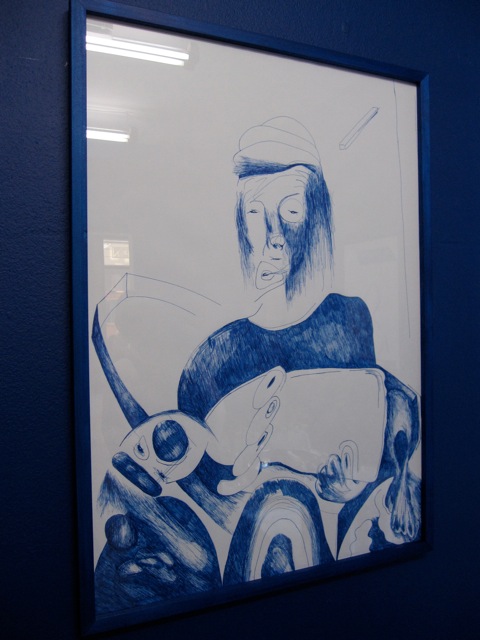 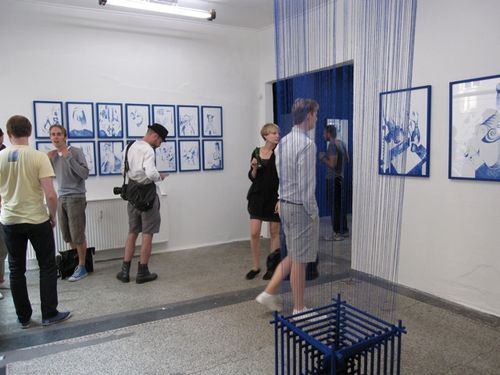