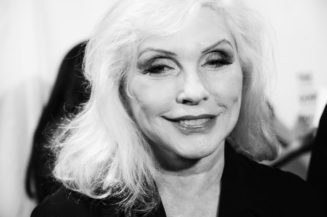 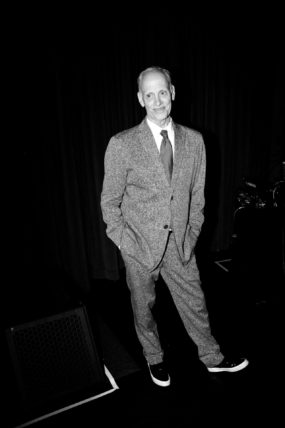 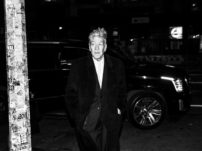 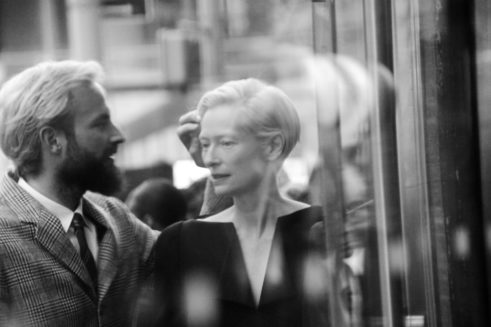 In the past ten years New York-based photographer and culture journalist, Nadja Sayej,  has interviewed over 500 celebrities from David Lynch to Susan Sarandon. Her specialty is to deliver meme-able quotes, hilarious commentary and all those funny anecdotes that only she could experience. Sayej has been at it for 15+ years. She is as good in front of the camera, doing online interviews, as she is behind the lens.

Her work has appeared in publications like The New York Times, The Guardian, Vanity Fair, VICE, and VOGUE.