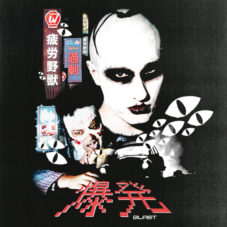 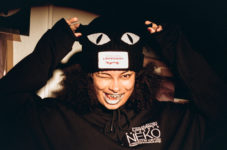 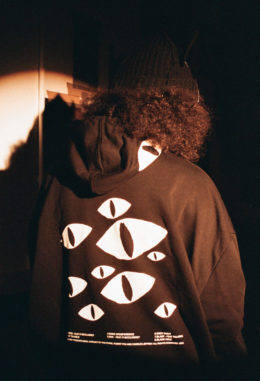 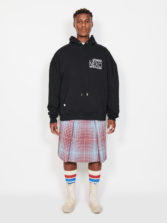 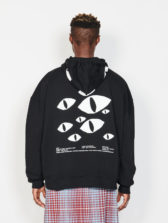 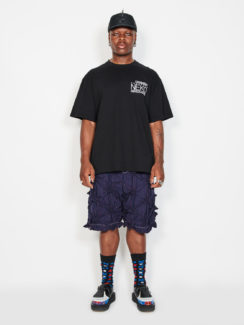 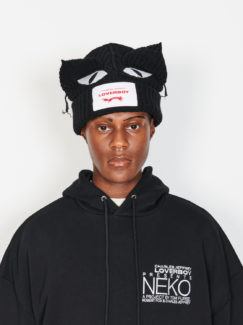 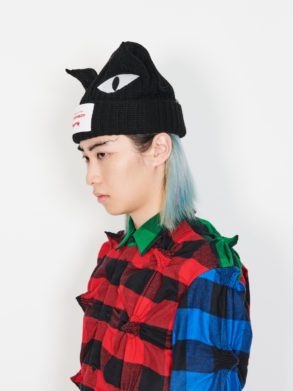 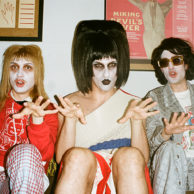 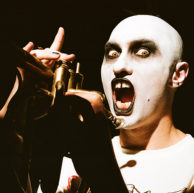 The title of the album was taken from the Japanese word for cat, pointing subtly to a feline motif that slinks repeatedly through the LOVERBOY universe.