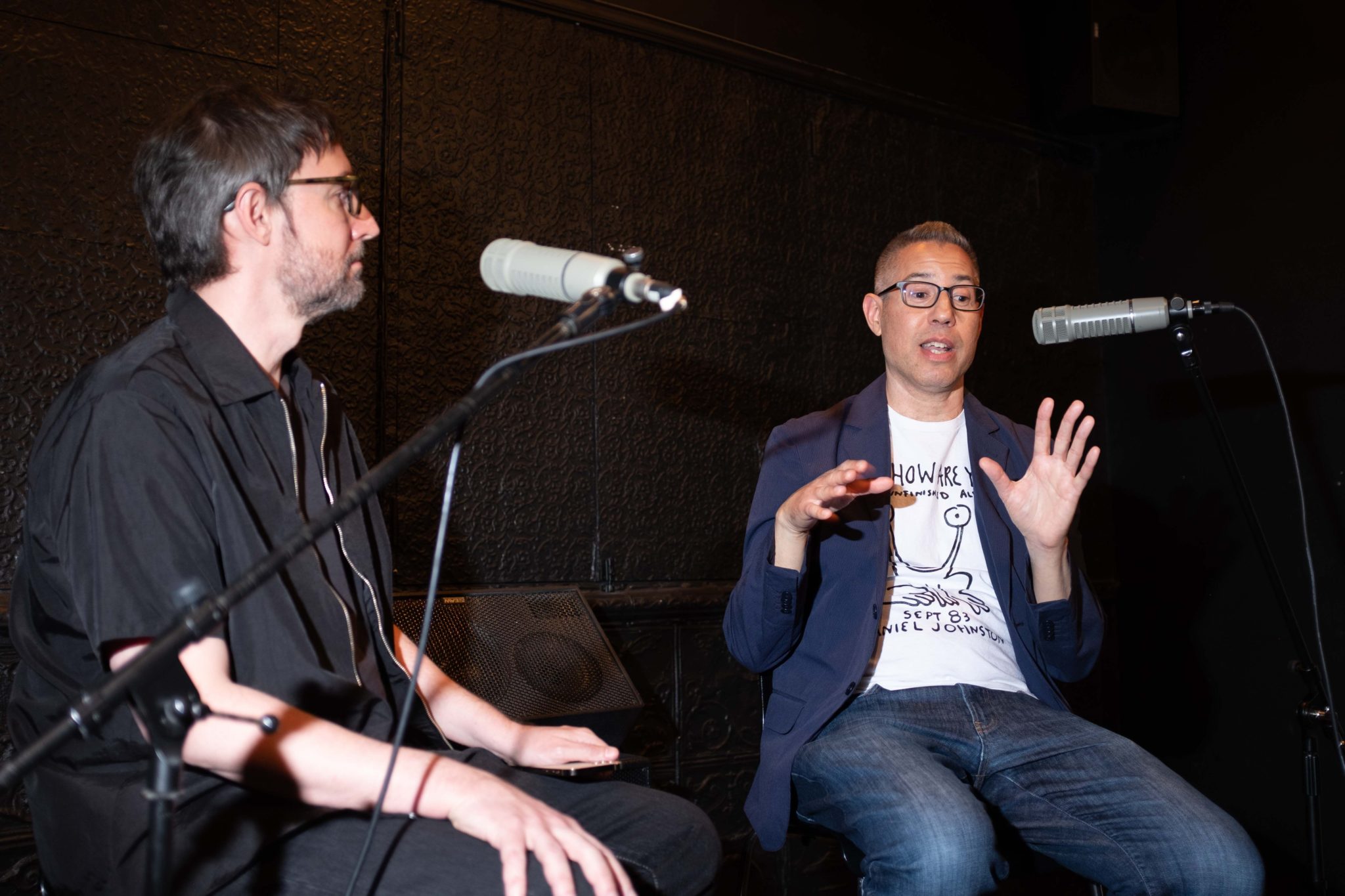 On Sunday, May 1, UnionDocs in Williamsburg partnered with Video Data Bank to screen three episodes of my drag activist series from the ’90s, The Brenda and Glennda Show, followed by a discussion between me and curator Karl McCool, with questions from the audience.

‘Glenn Belverio began producing and co-hosting the popular Manhattan Cable series The Brenda and Glennda Show in 1990, a talk show that took the art of drag out of the nightclubs and into the streets, mixing politics with humor.  In a 2020 interview with Emily Eddy at Video Data Bank he said, “I was inspired by my street activism with ACT UP (AIDS Coalition to Unleash Power) and WHAM! (Women’s Health Action & Mobilization), and also the drag queen scene at the Pyramid Club on Avenue A. Brenda Sexual (Duncan Elliott) and I wanted to do something for cable TV that was political but also didn’t take itself too seriously — so we combined activism and drag.”’

UnionDocs is a center for documentary art that presents, produces, publishes, and educates. They lead a diverse community on a search for urgent expressions of the human experience, practical perspectives on the world today, and compelling visions for the future.

Before the screening, we gathered in UnionDocs garden patio for libations and lively conversations… 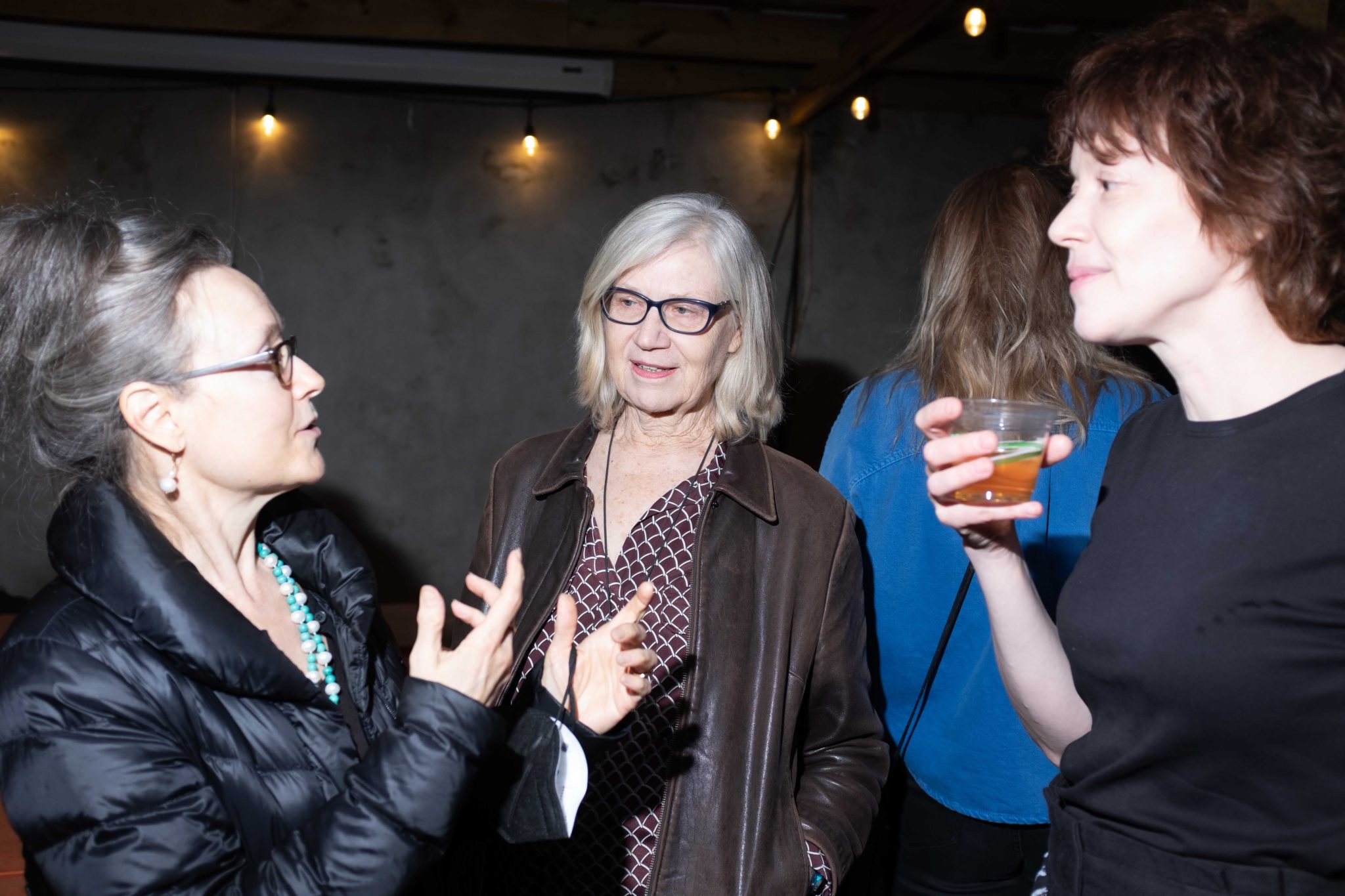 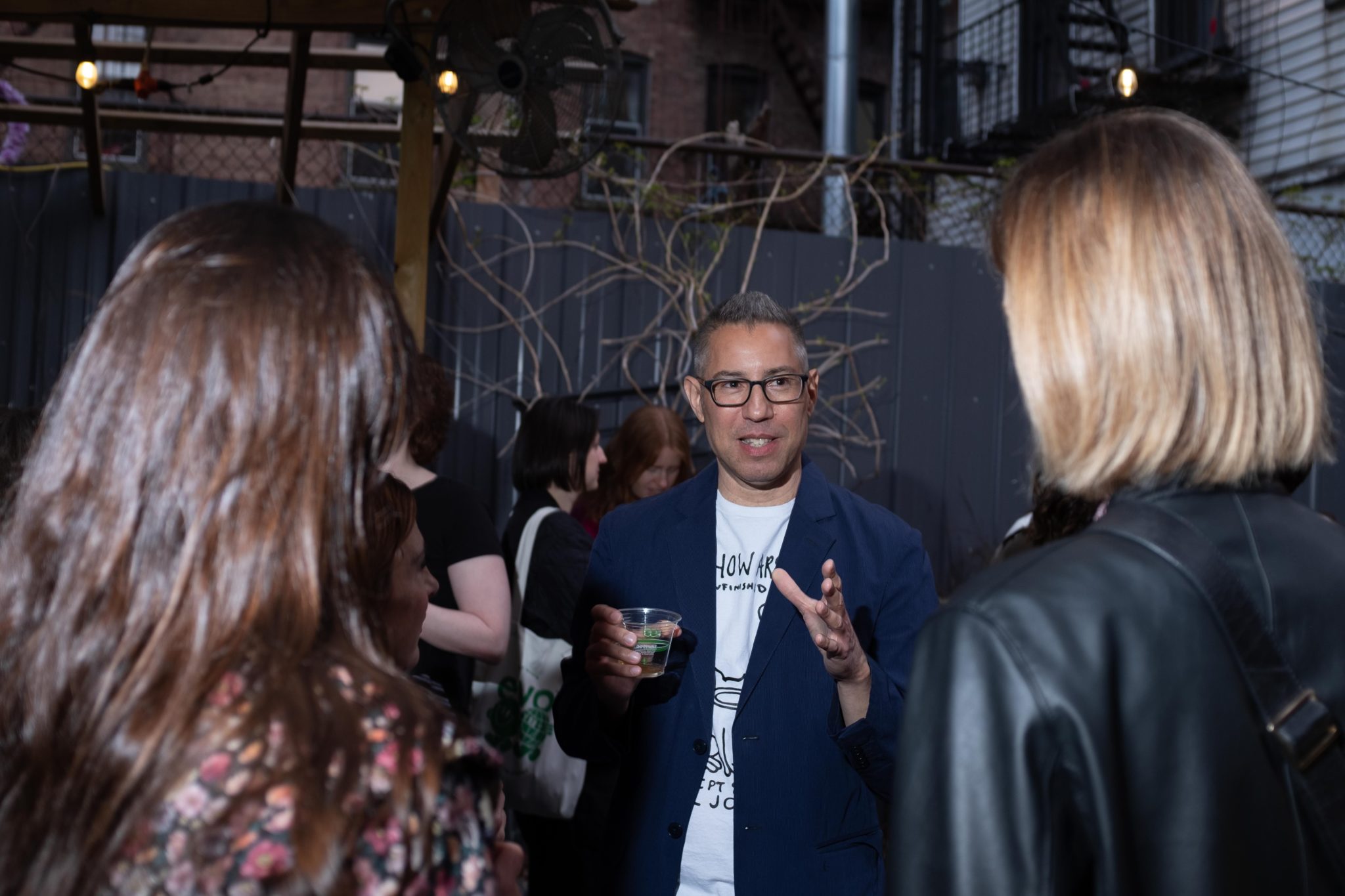 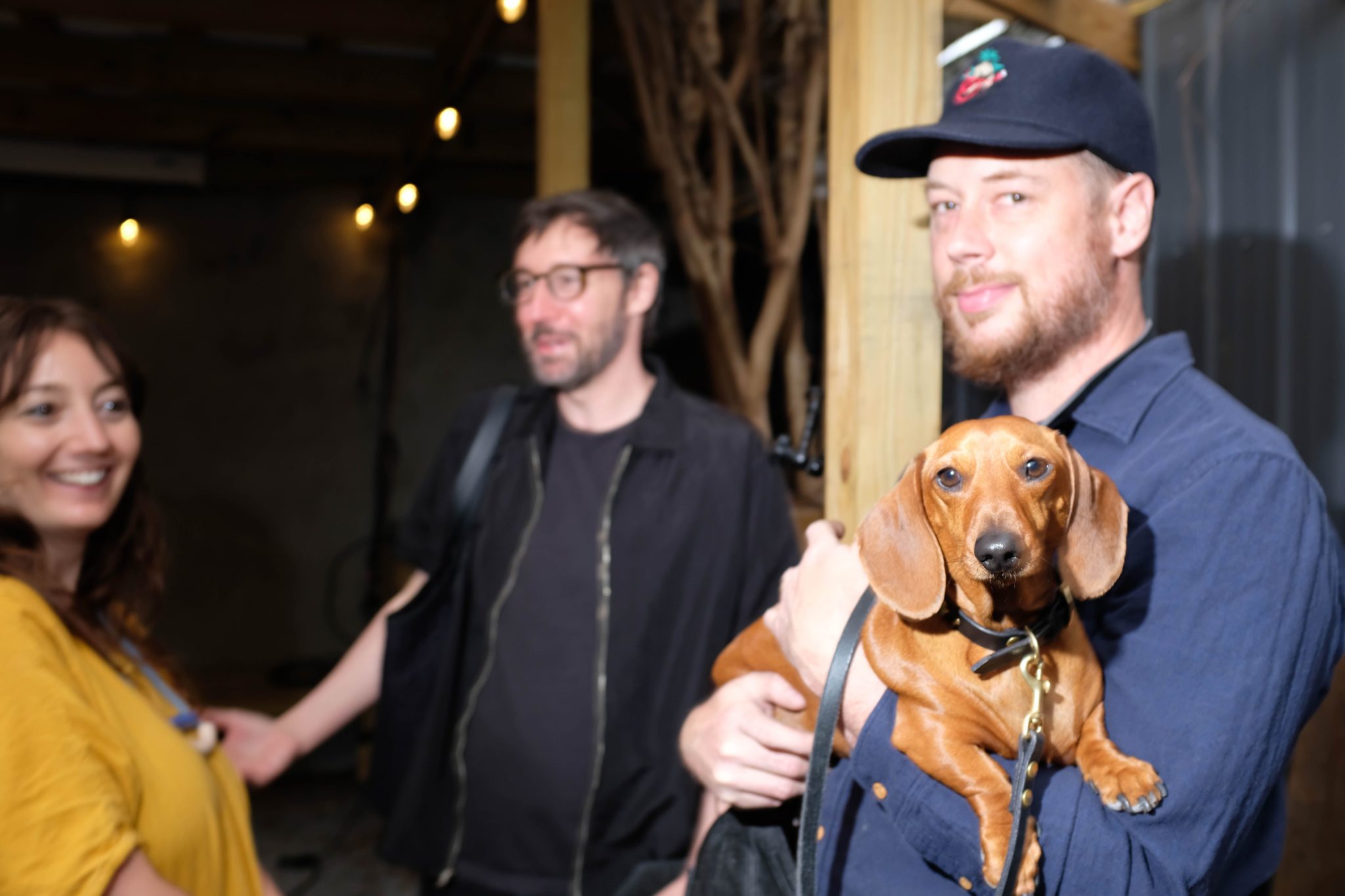 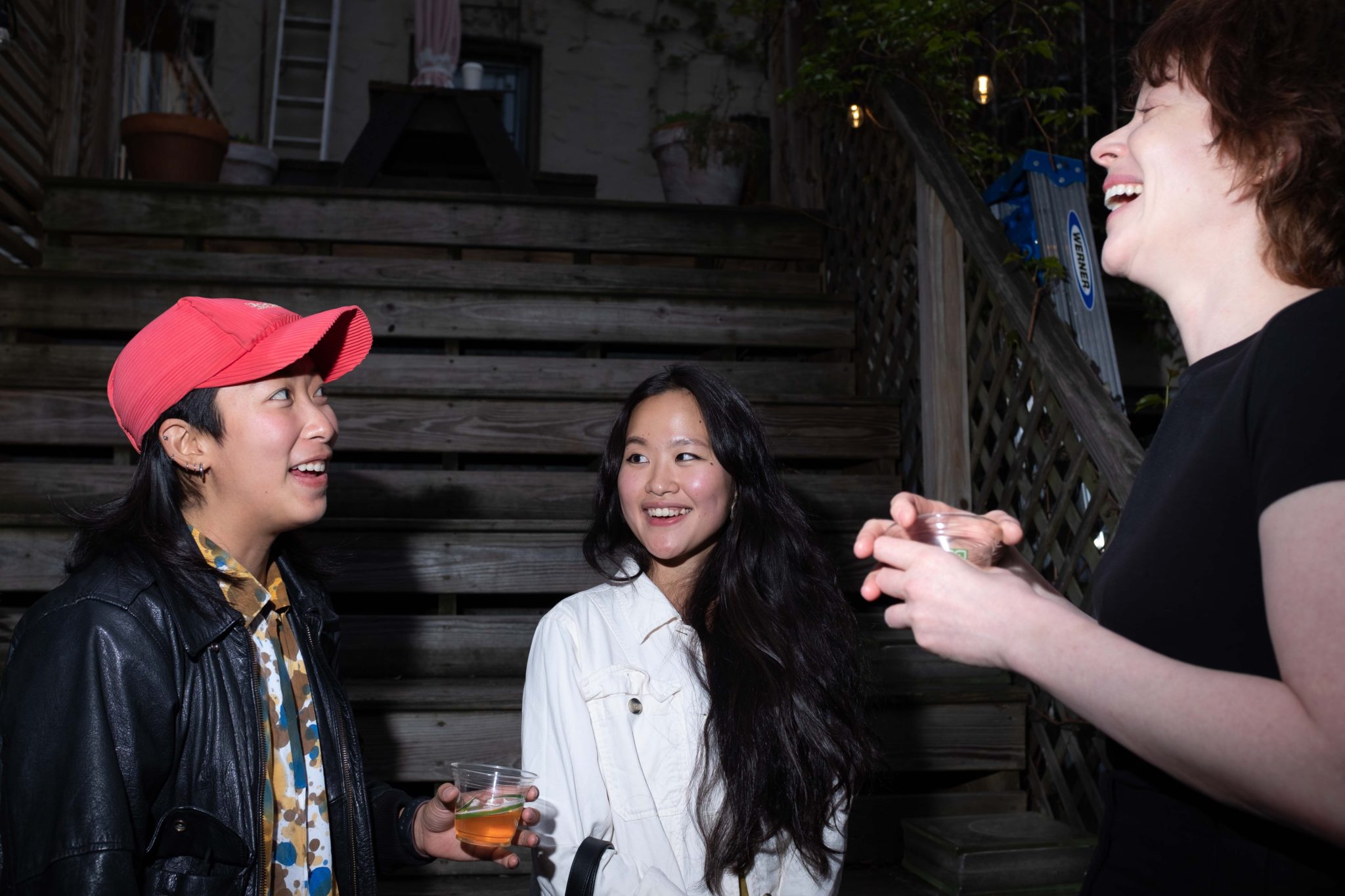 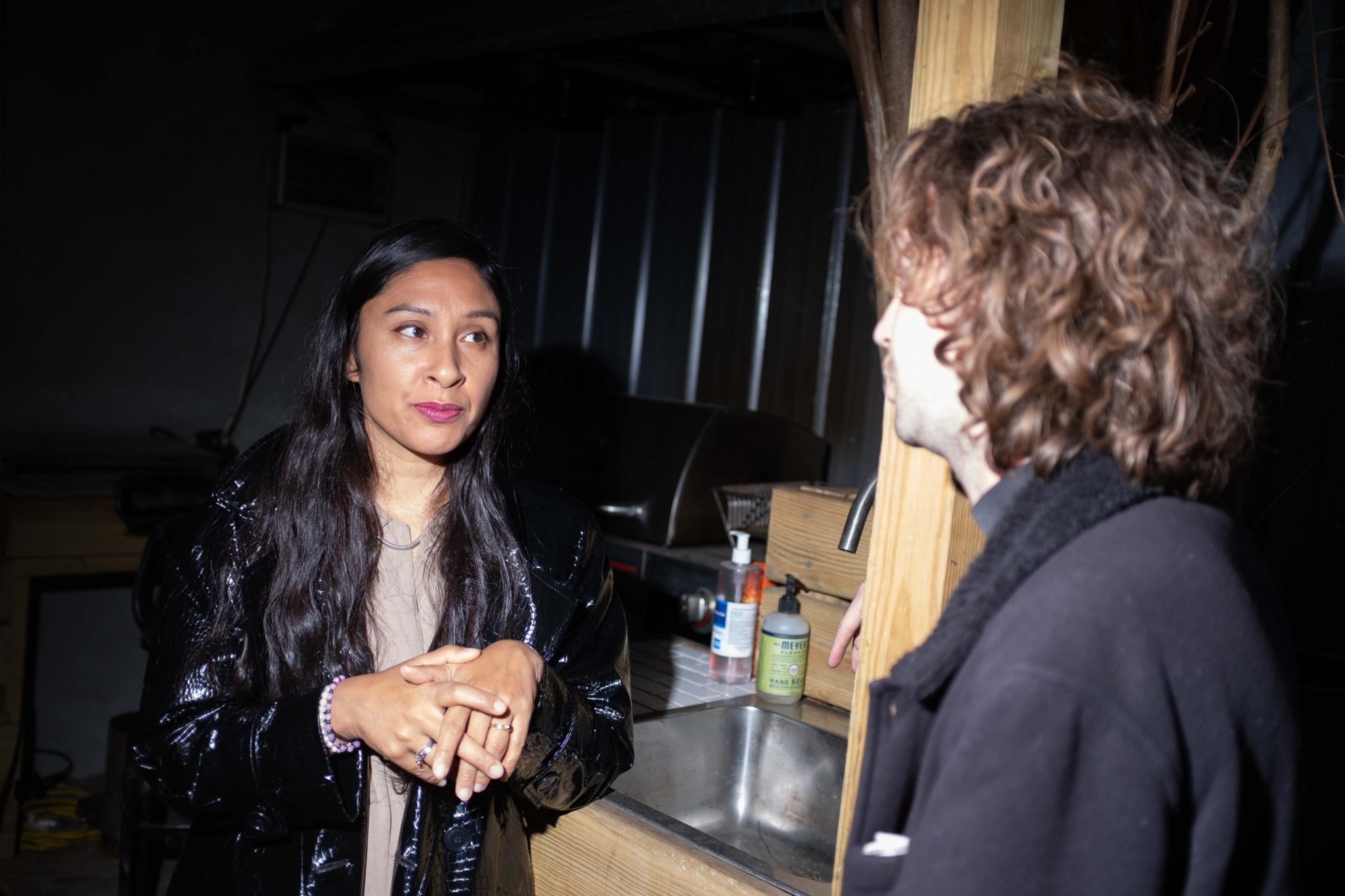 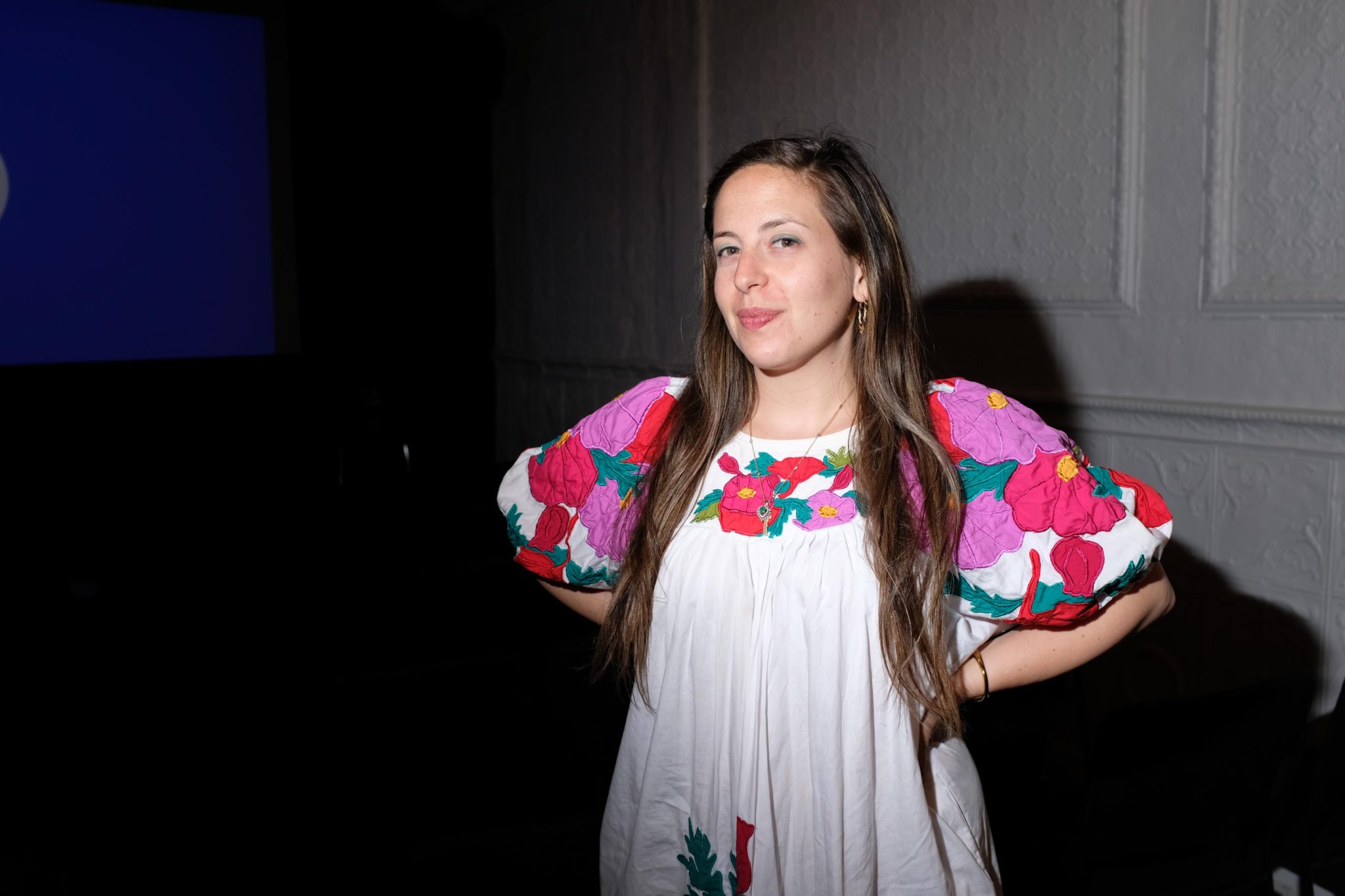 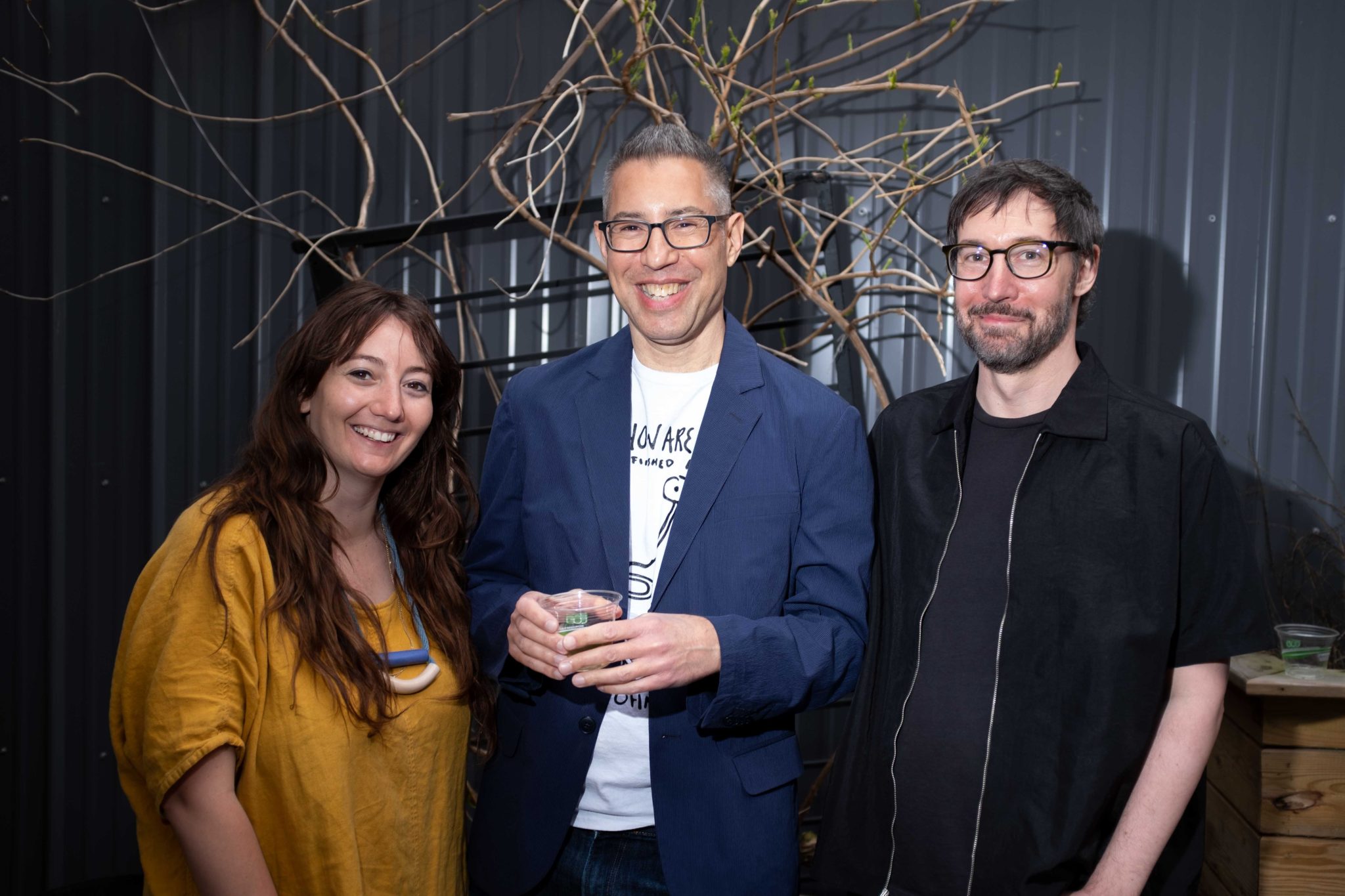 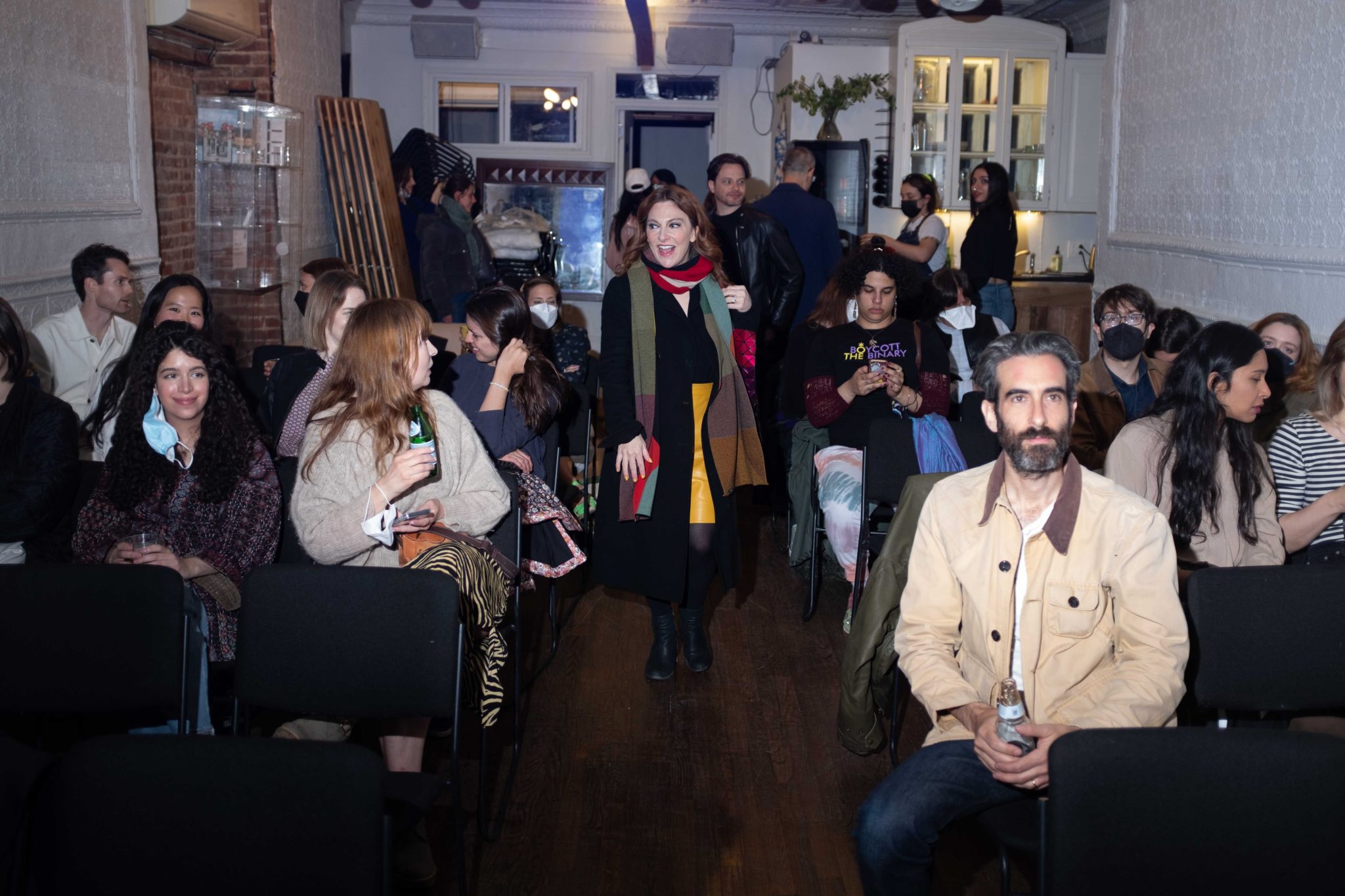 Chay Costello of MoMA Design Store really knows how to make an entrance! 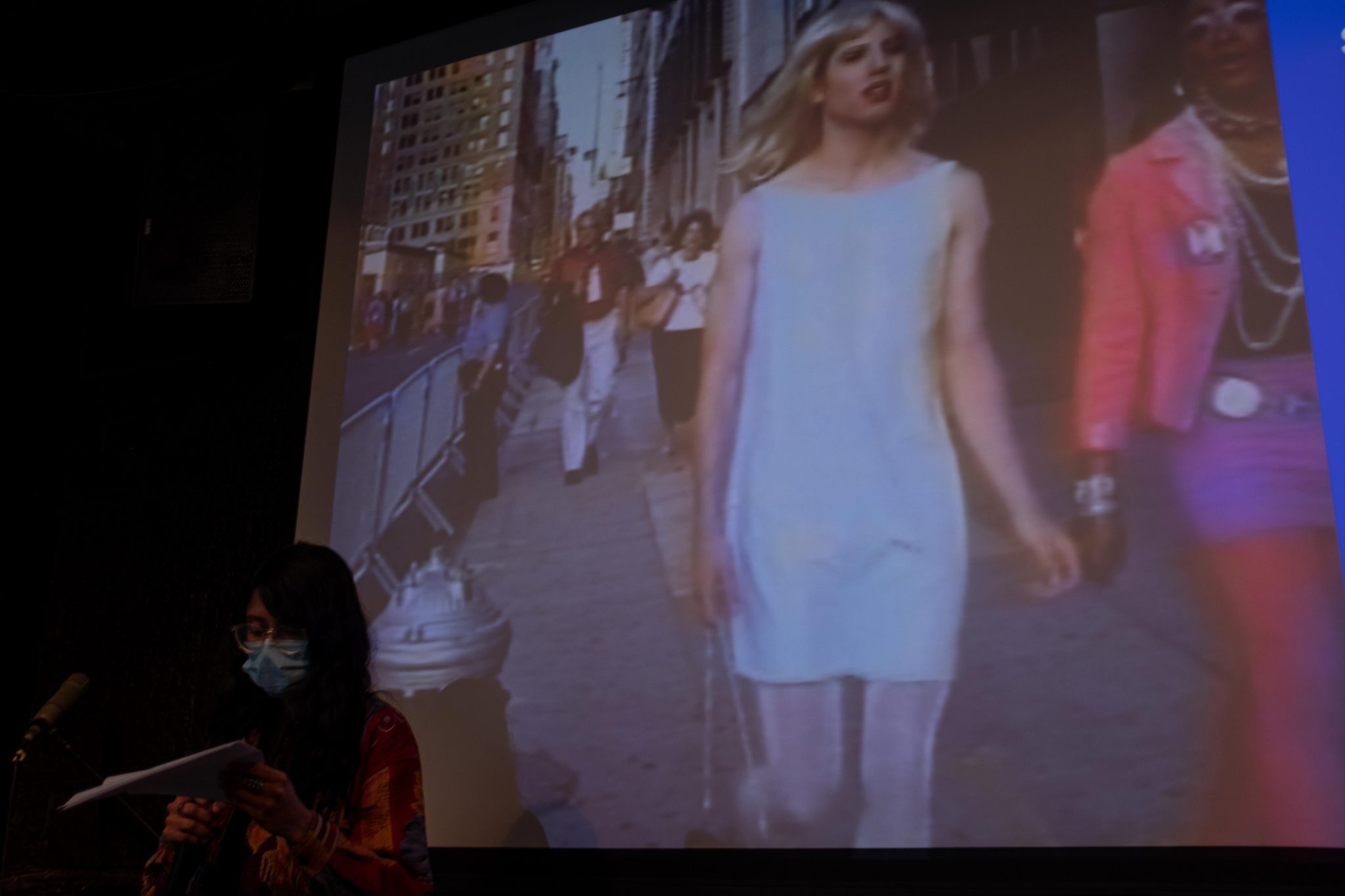 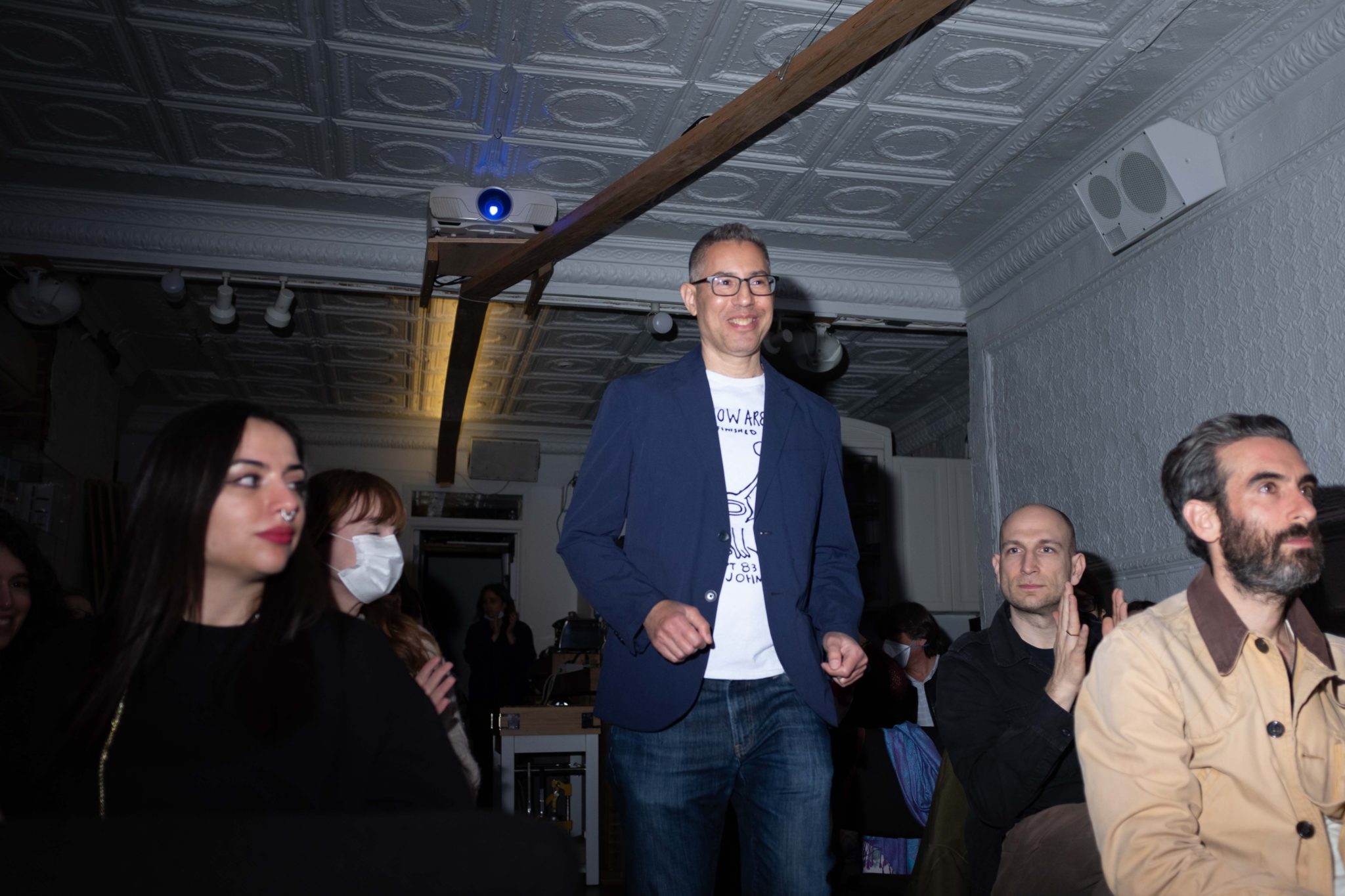 For my introduction, I ran to the front of the room before the applause stopped—a trick I learned from Bruce LaBruce, who learned it from John Waters. 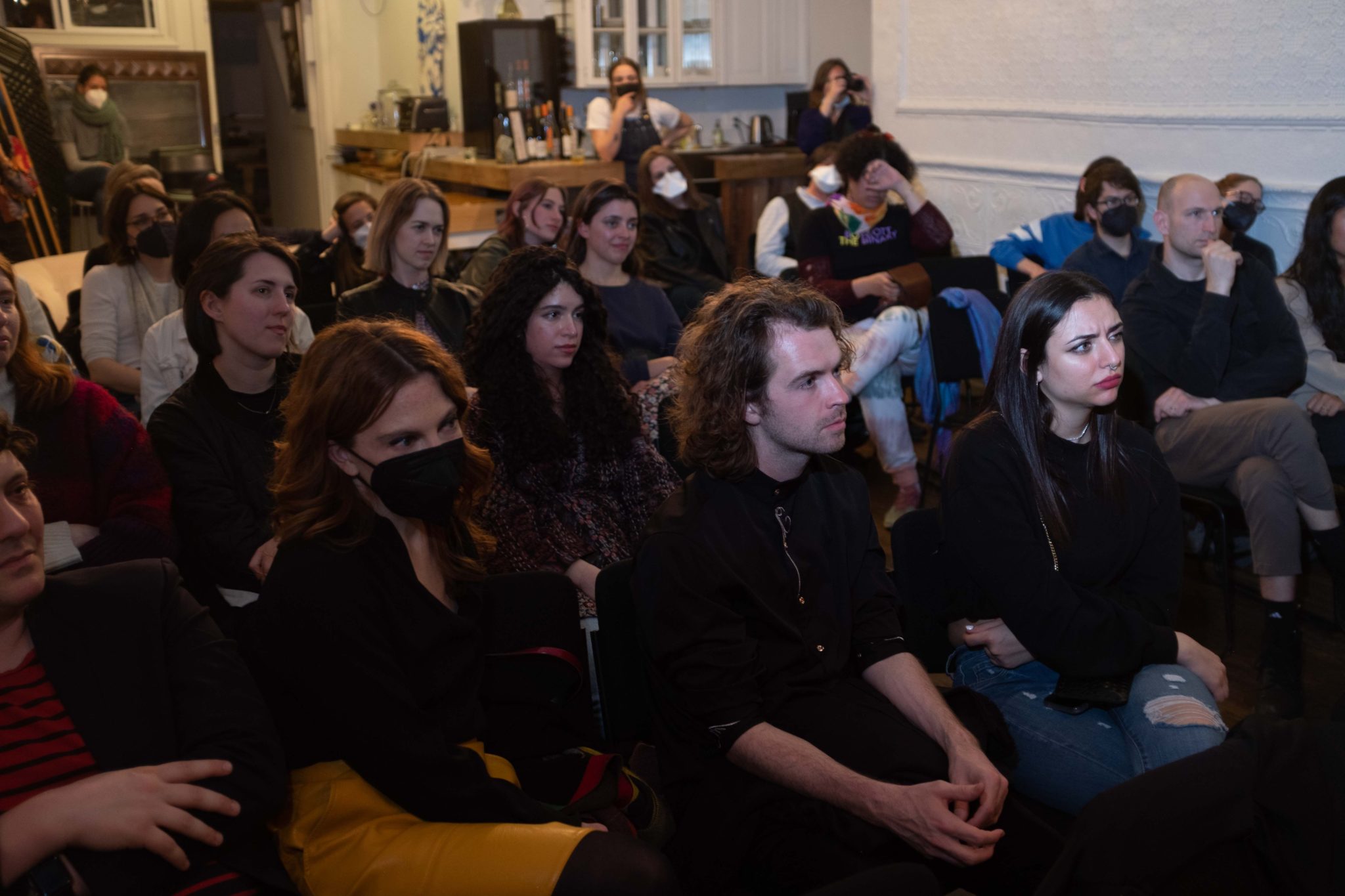 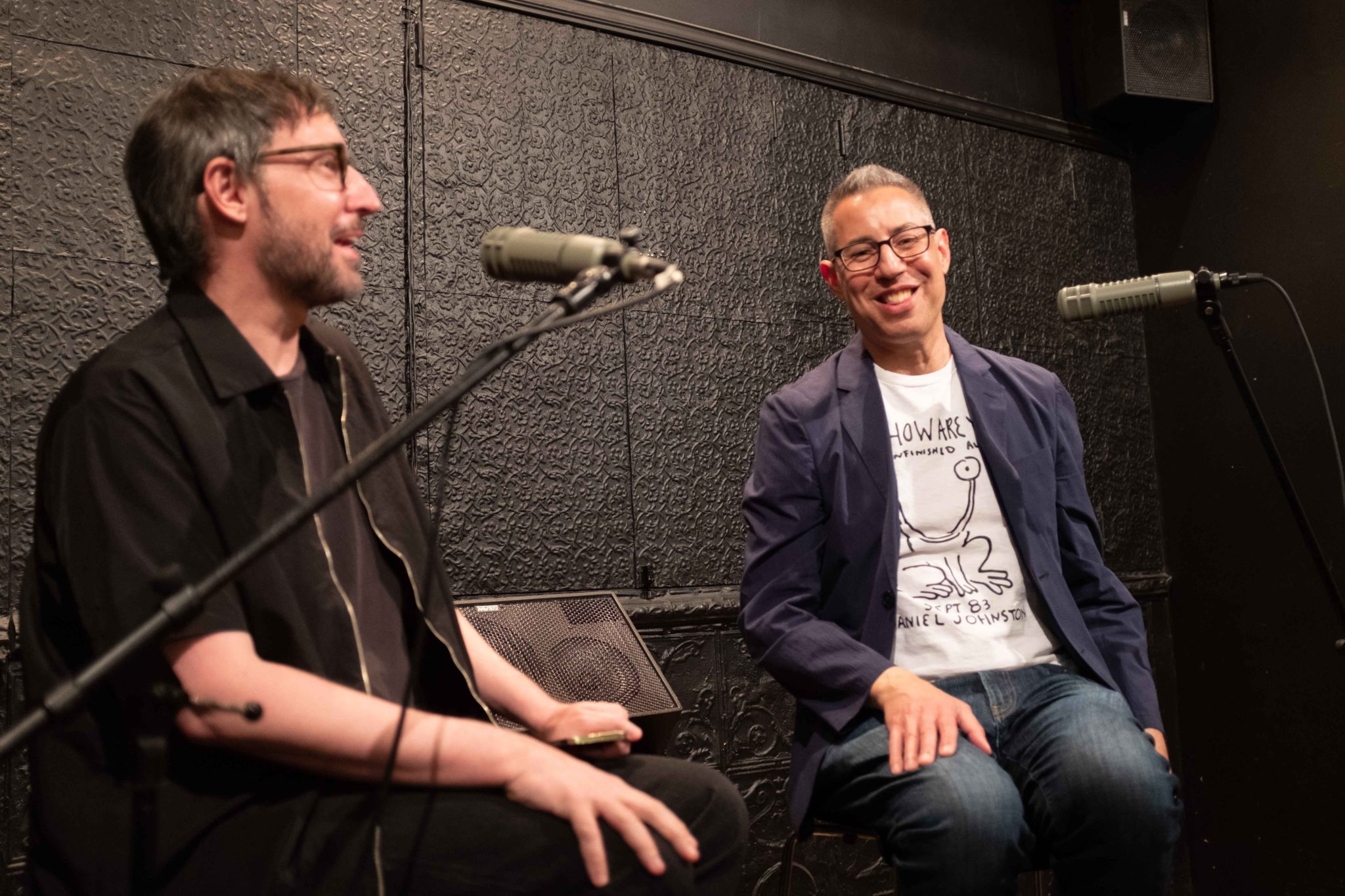 My discussion with Karl was full of laughs and insights.

Explore all titles in the Glenn Belverio Archive here.