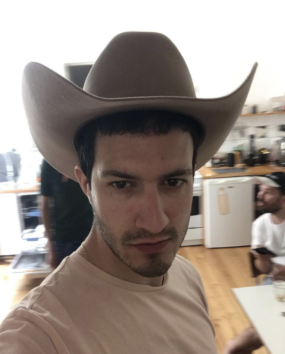 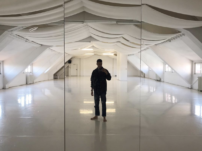 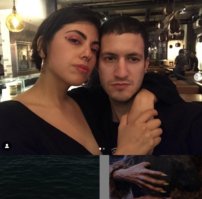 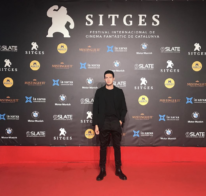 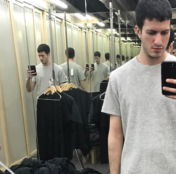 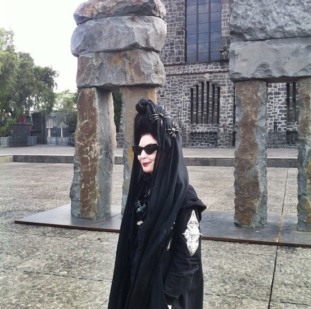 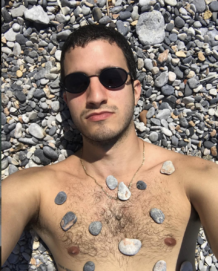 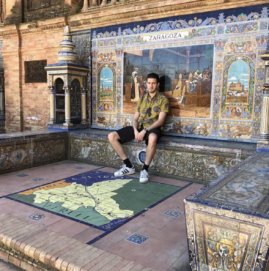 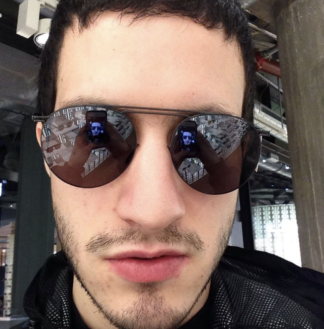 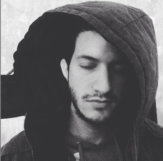 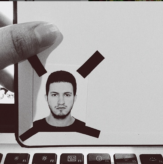 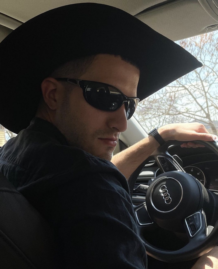 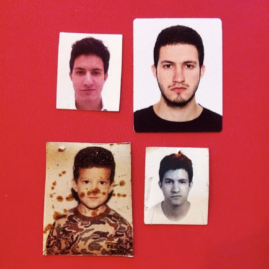 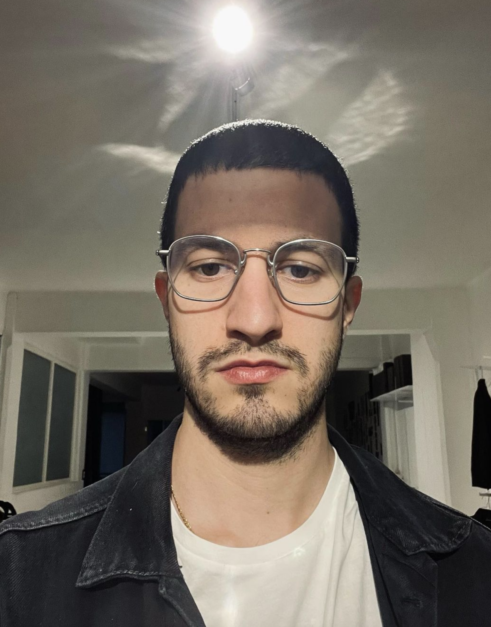 I met my dear friend Juan Enrique Villarreal May 15, 2014 in Mexico City, he is a treasure and we’ve been friends ever since. You know my beautiful teasers for ASVOFF? Juan edits them all, sensitive, talented, invested and funny. He’s a super talented director, a beautiful soul and a great friend. I’m very happy that we met in Mexico City one sunny day.

Juan directed a short film, Dead Nature, that has been screened around the world at the festivals listed below and is currently in pre-production for his second film. https://juanenriquevillarreal.com/films.