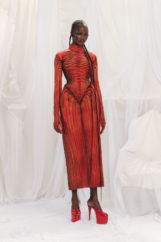 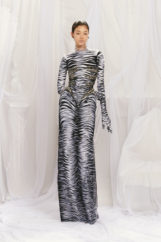 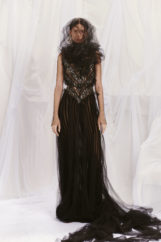 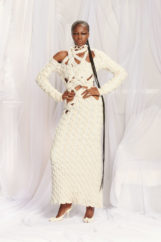 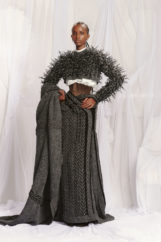 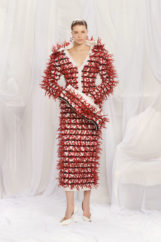 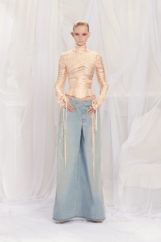 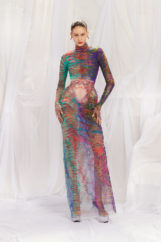 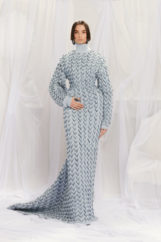 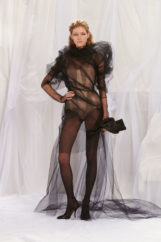 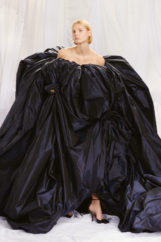 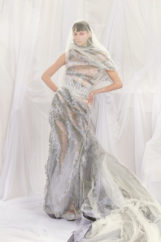 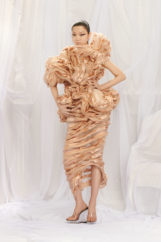 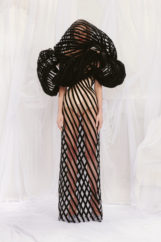 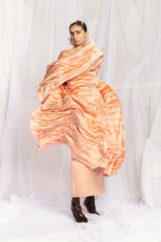 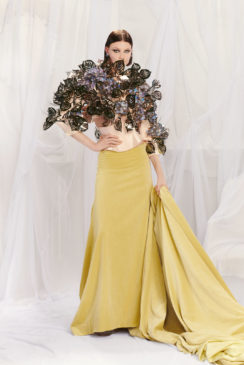 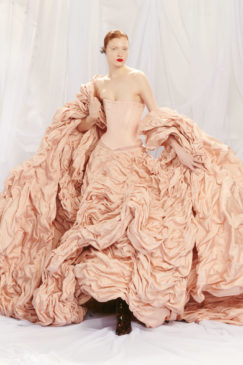 Bravo to this season’s designer in residence at the couture house of Jean Paul Gaultier,  Glenn Martens. Martens managed to take the codes of the JPG Couture House and merge them with his own handwriting. The pieces are future heirlooms, they might have existed in the early 1900’s or perhaps in 2094, just beautifully crafted with corsets and inventive fabrics. I wasn’t there, unfortunately, however I totally appreciated the collection online. I’ve watched the evolution of Glenn since his graduation from Antwerp Academy, his signature collection, his work for both Y/Project and Diesel and now..all I can say is bravo you are a breath of fresh air in the world of couture and you did the House of Jean Paul Gaultier Couture justice. I look forward to seeing these creations on the red carpet, they are spectacular.

The creative behind Y/Project and Diesel found the time to celebrate JPG and showed the scope of his fashion vocabulary, he can do street as easily as he can do couture. After he graduated from the Royal Academy of Fine Arts in Antwerp, he worked at JPG as a junior designer.