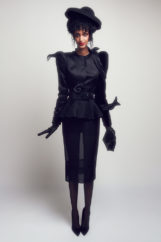 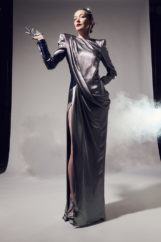 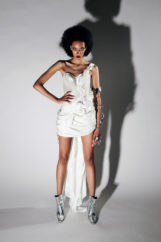 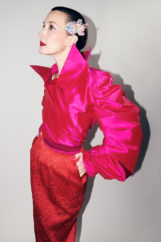 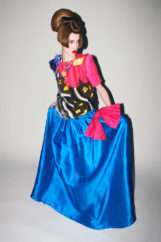 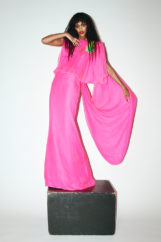 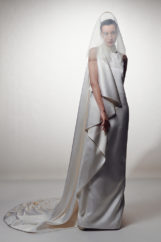 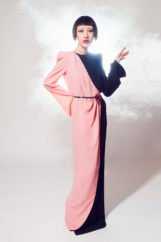 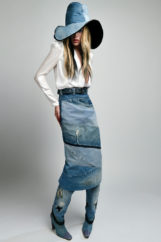 The first time that I met the Dutch designer Ronald van der Kemp or RVDK as he prefers, was in Amsterdam when I visited his atelier in the beginning of his career. RVDK was founded in 2014 as the world’s first sustainable couture label. All the looks are made ethically with high-end existing materials and leftovers and crafted by hand by small ateliers and artisans in Holland so a small carbon footprint.

I met him much before 2014, he’s been working for over 25 years both for his own brand and as a creative director for other luxury brands prior to 2014. He succeeds in showing the world that sustainable fashion can be glamorous and exciting and every season his signature becomes stronger. I might add that I believe Wardrobe 15 to be his best to date.

Wardrobe 15 A labor of love

A Meta Averse Universe full of IRL Avatars Look Up!